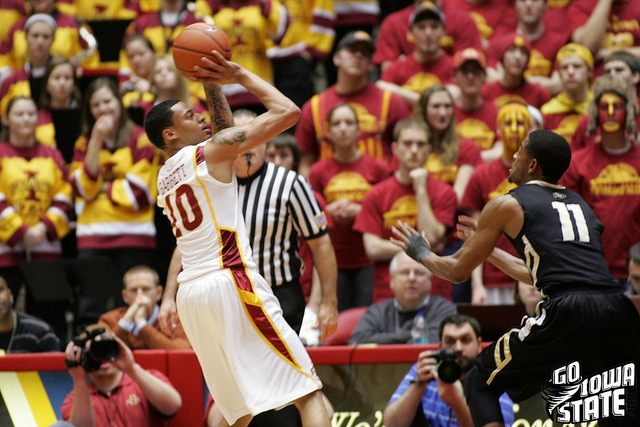 Iowa State basketball fans have every right to be pumped up for Thursday night’s NBA Draft. All indications point to a Cyclone being selected for the second year in a row. Last June it was Craig Brackins’ time to shine.

At this point, I’ll be more surprised if Diante Garrett doesn’t get picked on Thursday compared to if he does.

Here’s a little bit of ammo for you fanatics this week.

Assuming Garrett gets drafted, Iowa State will have had seven players picked since the year 2000.

The University of Iowa has had one during that time frame. That was Adam Haluska in 2007. Oh yeah…He is a former Cyclone.

During that same time frame, neither Drake or Northern Iowa have had one player drafted.

This is information that you don’t really need to know, but it sure is nice to have in your back pocket. Use it as you wish… 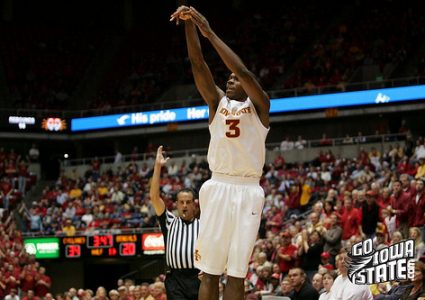