There is still time to sign up for the 2011 Cyclone Gridiron Club Coaches Cookoff. The event will take place next Saturday, June 11 at Coldwater Golf Links from 4:30-8:30.

Features of the event include:

PRICE: $60 (Complimentary meal provided by Lynch’s BBQ along with beer, soda and water.) 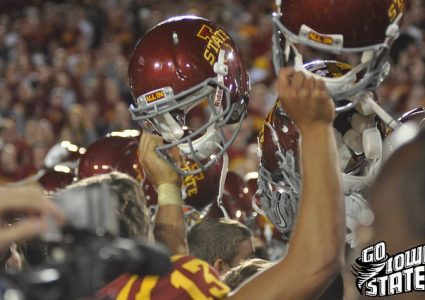 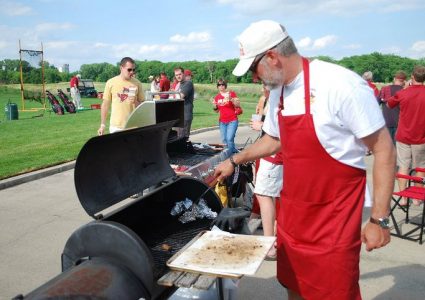