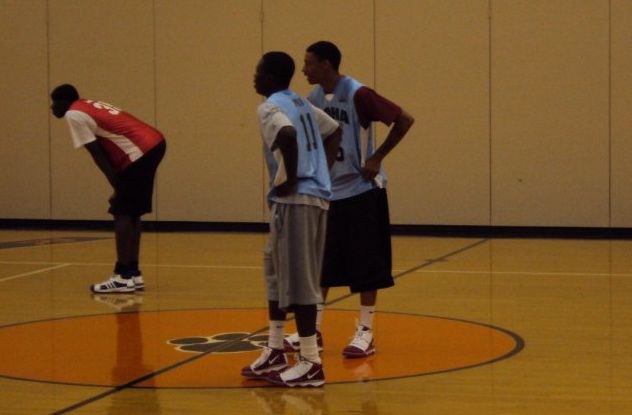 Happy Thursday Cyclone Fanatics! Last night, I attended the YMCA Capital City League’s Wednesday competition for a few hours. During the time I was there, Scott Christopherson, Jamie Vanderbeken and Bubu Palo all had big nights. Above is a highlight video I’ve thrown together featuring the three Cyclones.

More thoughts: During game number one, Christopherson and Cyclone newcomer DeMarcus Phillips went head-to-head for the majority of the competition. While Christopherson did more in this particular contest, it was pretty clear to me that Phillips has the tools to be a quality division one basketball player. I’m no professional scout here but DeMarcus has great handles and can really get into the lane with ease. His ability to penetrate reminded me of Curtis Stinson.

Christopherson and Vanderbeken really dominated and willed their team to an overtime victory over Phillips and Drake recruit Rayvonte Rice.

I realize that you all are going to want to see and hear from Cyclone newcomers and I plan on doing that in the coming weeks. It just so happened that last night, I had to jet before the Chris Babb’s and Melvin Ejim’s of the world took the court. 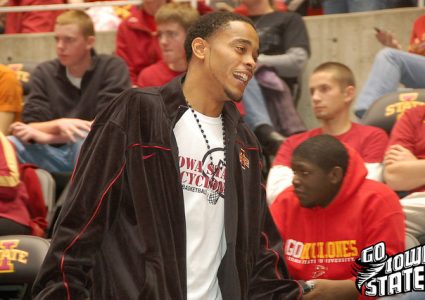