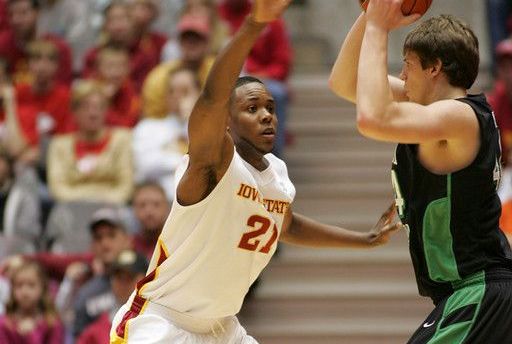 Will the Cyclones pull off the upset?

Breaking down the Aggies

This series has a reputation for being very even. Texas A&M leads the all-time series over Iowa State 8-7 and have won six in a row against the Cyclones. The series is tied at 3-3 in games that are played in Ames.

Texas A&M was a red-hot basketball team until top-ranked Kansas cooled them off on Monday night. Prior to A&M’s 59-54 home loss to the Jayhawks, the Aggies had won six of their last seven basketball games.

Expect Iowa State’s frontcourt to be challenged inside the paint by Bryan Davis. The 6-foot-9 senior averages 7.7 points per game and has over 100 blocks in his career. He’s also A&M’s second leading scorer at 10.2 points per game.

Expect this to be a real defensive battle. Iowa State and Texas A&M are the 10th and 11th ranked teams in the Big 12 when it comes to scoring offense, at just over 72 points per game.

One of two things will more than likely happen in this game. Either Iowa State will get off to a great start and lose a lead in the second half, or the Cyclones will get off to a terrible start and expend an incredible amount of energy making a comeback, like we saw against Oklahoma State on Wednesday.

I believe that again, Iowa State will have a lead heading into halftime, only to lose that in the final minutes for yet another close conference loss. 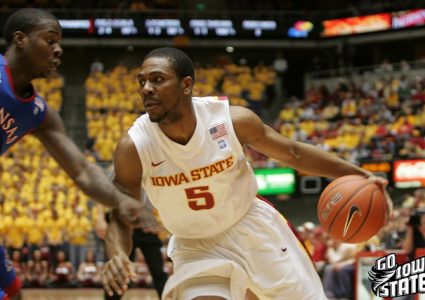