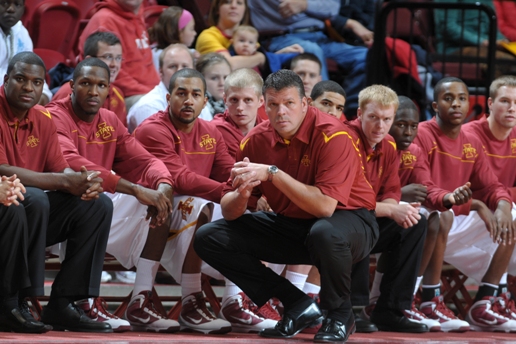 There is a new member to Iowa State’s basketball recruiting class of 2010. His name is Jordan Railey, a 6-foot-10, 235-pound post prospect out of Beaverton, Ore. Railey committed to Iowa State and head coach Greg McDermott earlier today.

“I made my decision this morning,” Railey told CycloneFanatic.com. “They told my coach that they were offering me a couple of days ago.”

Railey joins Melvin Ejim and DeMarcus Phillips who are already inked into the 2010 class. He says that his relationship with McDermott and assistant coach T.J. Otzelberger was the primary reason for a commitment. Railey has never even stepped foot on Iowa State’s campus. The relationship is that strong.

“I just have a really good relationship with Coach T.J. I think that Coach McDermott will be a great coach for me, with him being a big guy himself. He’s coached Craig Brackins and everything. I saw what he could do for them. That made this a great fit.”

Railey will be on campus the weekend of Jan. 31. Iowa State will host Colorado on Saturday, the Jan. 30.

CycloneFanatic.com will have more coverage of this commitment next week. 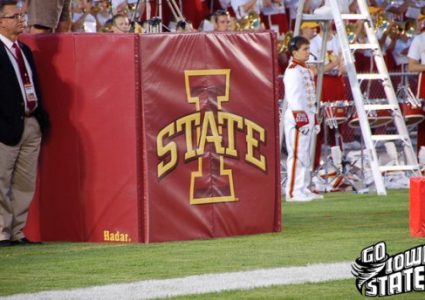