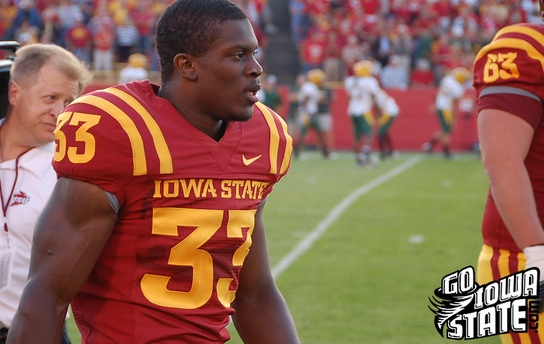 Tempe, Ariz. – At this point, we’ve broken down every aspect there is to look at of the 2009 Insight Bowl from an Iowa State standpoint. What is Minnesota thinking and saying about the Cyclones?

Quite a bit actually. Here are some quotes from Minnesota head coach Tim Brewster from this morning’s press conference that are Cyclone related.

On the team itself

“I’ve got great respect for Paul Rhoads. I have known Paul for a long time. They brought the right guy home to the state of Iowa. He brings great energy, great enthusiasm for the job at Iowa State. I just got tremendous respect for him. And then his staff that he’s put together, Wally Burnham, is a guy I have known forever, one of the great defensive coaches in college football today. Nobody’s more experienced than Wally is.

Tom Herman baby-sitted my children when he was a younger football coach, a GA for us at the University of Texas. He’s put together a heck of a staff. They’re doing some unique things offensively with the spread, the spread option. Defensively, they’ve got a good pressure package and we’ll have to do a good job of handling it.

As you can see going from two wins last year to six wins this year, they’re headed in the right direction.”

“The spread offense, we see that quite a bit. We’ve seen it a number of times. We were primarily a spread offensive football team our first two years at Minnesota. So we understand the spread. We understand what they’re trying to do defensively. So there’s not a lot of surprises there. They’ve studied us extremely hard. We’ve studied them extremely hard. What we’ve got to do is when you’ve got 15 days or longer to prepare for an opponent, you’ve got to do a great job of adjusting to the unknown. They will have a few wrinkles for us in this game. We’re going to have a few wrinkles for them. How do you adjust to this wrinkles is going to be big.”

“He is a really good back. He is a Minnesota-born-and-bred young man. Obviously he is going to be very excited to play his home state school in this game. He brings great toughness to the position. He’s a thousand-yard rusher. He is a go-to guy for their offense. I think that’s where it starts with us defensively, is doing a good job against Robinson, you know, and handling him. They’re averaging 180 yards rushing a game. From a spread set, that’s outstanding. I mean, that’s really a good job of running the football. And so I think again that’s where it all starts. He’s their bell cow on the offensive side of the ball and we’ve got to do a great job, particularly on first and second down.” 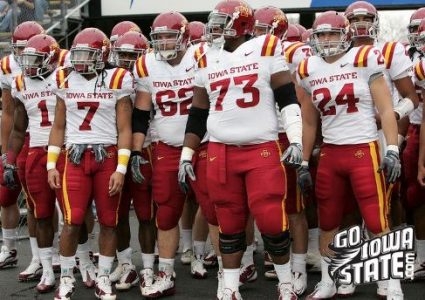