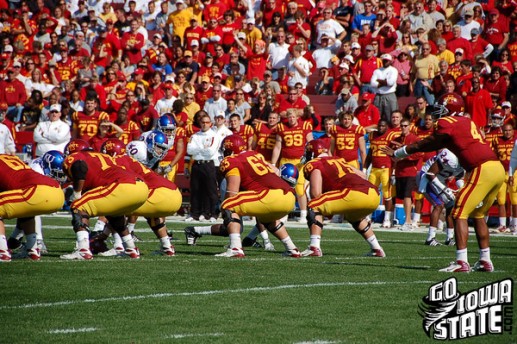 Tired of hearing about how bad the Big 12 North is?

I know I am. Listen, we all know what the North doesn’t compare to the South. That’s no secret. It hasn’t in quite some time. I’m just tired of the talking heads out there pounding this in our brains, as if they’re breaking some shocking news story or something.

Give it a rest.

To me, the big story surrounding the North is really not that it’s weak, but the fact that Kansas State and Iowa State are sitting atop the standings with four/five weeks to go. That right there is amazing. Gotta love parity.

Nobody would have guessed the scenario that we’re currently in, at the beginning of the season.

“It is a crazy outcome for where the league is at this point,” Iowa State head coach Paul Rhoads said in this week’s Big 12 teleconference. “Everybody has a chance to win on very given Saturday. That’s proved across the country more and more, with scholarships the way that they are, with attrition affecting programs and a number of schools not operating at 85 full scholarships. Right now, Kansas State and Iowa State just happen to be taking advantage of that. That doesn’t mean that things won’t turn in a week or two for other programs. We’ll continue to go about our business just like Bill and his group is day to day.”

Here is a look at the Big 12 North’s schedule for the remaining four weeks. Then you, the poster, tell me who you think will end up on top.

I think that Missouri has the easiest remaining schedule of all the times. If Iowa State wants to win this thing, Cyclone fans need to root for Colorado this weekend. That would put Mizzou at 0-4 in the league, which just might all but eliminate the Tigers.

I’m anxious to see what you guys think. 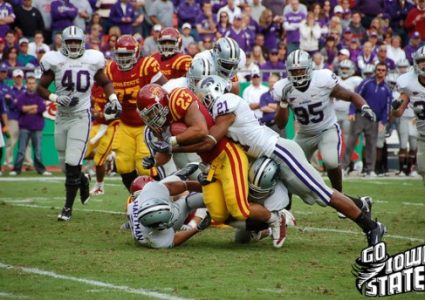 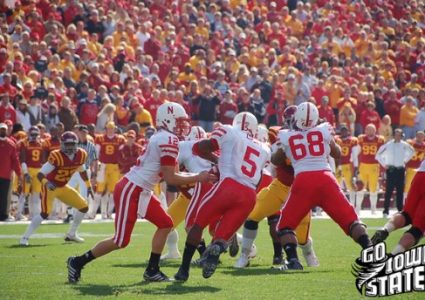