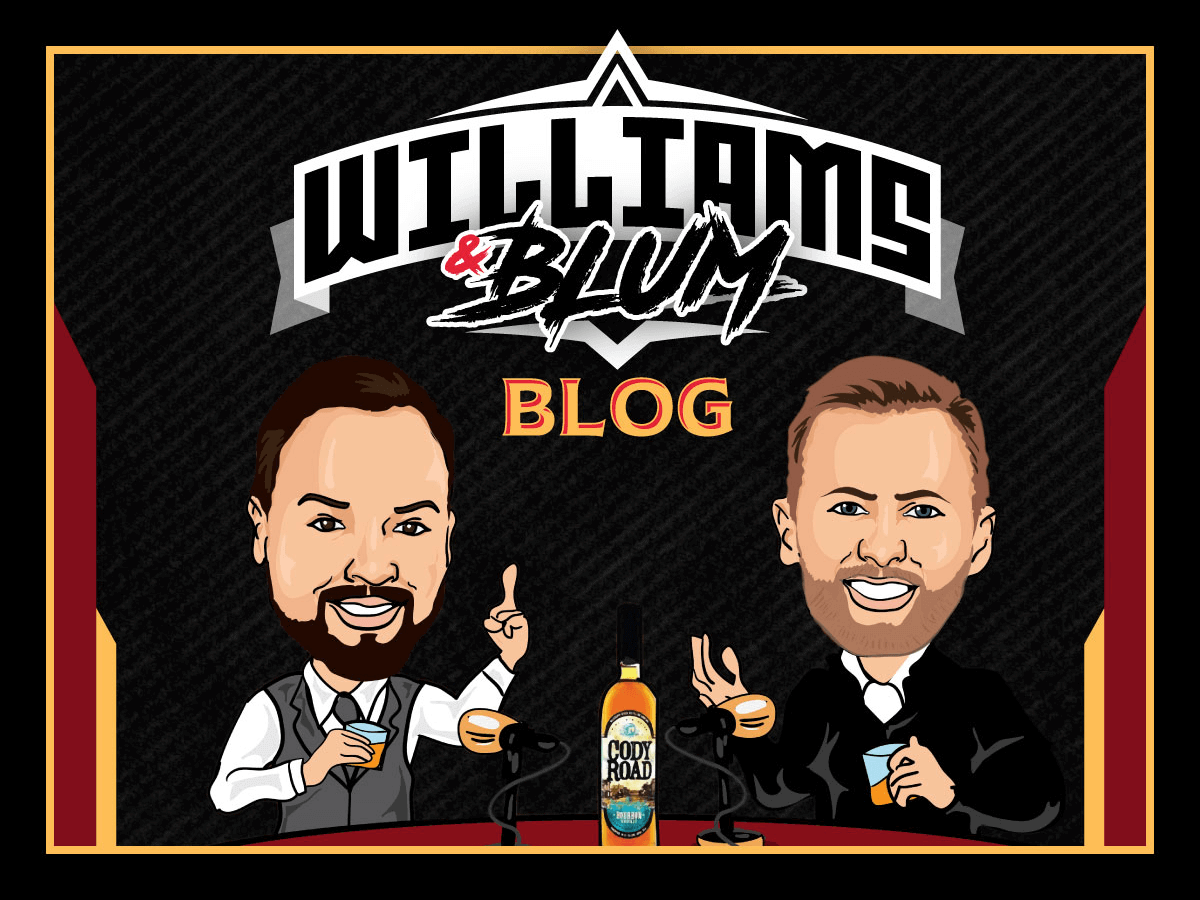 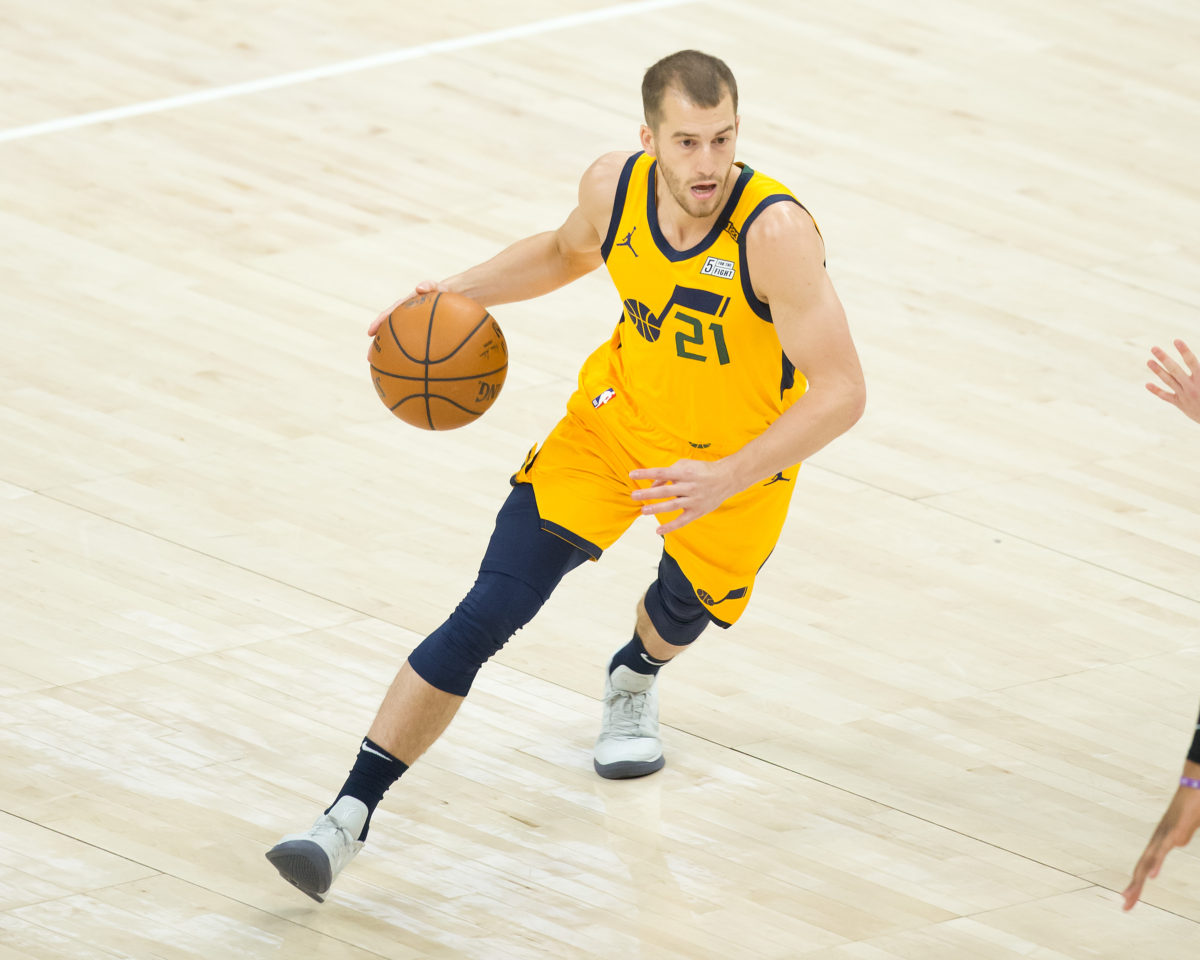 It was extra enjoyable to see three Cyclones on the same floor last night in the NBA.

Georges Niang and Matt Thomas for the Jazz battled with Tyrese Haliburton and the Sacramento Kings. Even better, all three got some serious run in Utah’s 154-105 win.

Haliburton was one of the few bright spots for the Kings who occasionally forget to guard for long stretches. Haliburton finished near his averages with 13 points and 8 assists in 30 minutes. Tyrese has been unbelievably solid all year, he leads all rookies in assists and is second in points, while shooting great percentages from the field and from three. He is going to be a foundational piece for the Kings for the years to come.

But it was the older Cyclones that got it done Wednesday night. Niang got his second start of the season and responded with 19 points, four assists, three rebounds and five threes made.

Niang continues to get better at the next level and is in line to get rewarded with a very nice contract this off-season as he is an unrestricted free-agent. It is a remarkable success story for Niang, who was drafted 50th overall in 2016. Of those picked in that draft, Niang is one of six picked in the second round that are still active in the NBA. He has now out-lasted eight first-rounders from the draft as well.

Matt Thomas shined too in his best outing with the Jazz, scoring 17 points on perfect shooting in only nine minutes of play! Thomas hasn’t received great minutes since moving to Utah in March but games like last night will only get him more time on the floor. Not too shabby for an undrafted guy that few gave a shot to make the league.

My friend Kirk Haaland noted, there were 49 points scored by Cyclones in this one game. For reference, former Iowa players have scored 159 points in the NBA since the year 2017.  Just for reference, of course.