CycloneFanatic.com’s coverage of the 2011 Big 12 Tournament in Kansas City is brought to you by our good friends at Wilson Toyota, located at 2212 S. Duff Ave. in Ames.

Iowa State’s season came to an end yesterday with a 77-75 loss to Colorado in the Big 12 Tournament.

After the game, Chris Williams and Brent Blum took the 1460 KXNO airwaves from Kansas City to break down the game, take your calls and look ahead to next season.

What will the 2011 Iowa State starting lineup look like? How good can that team actually be? Those questions and more are attacked in his podcast. Enjoy. 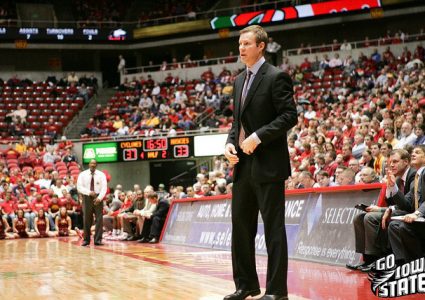