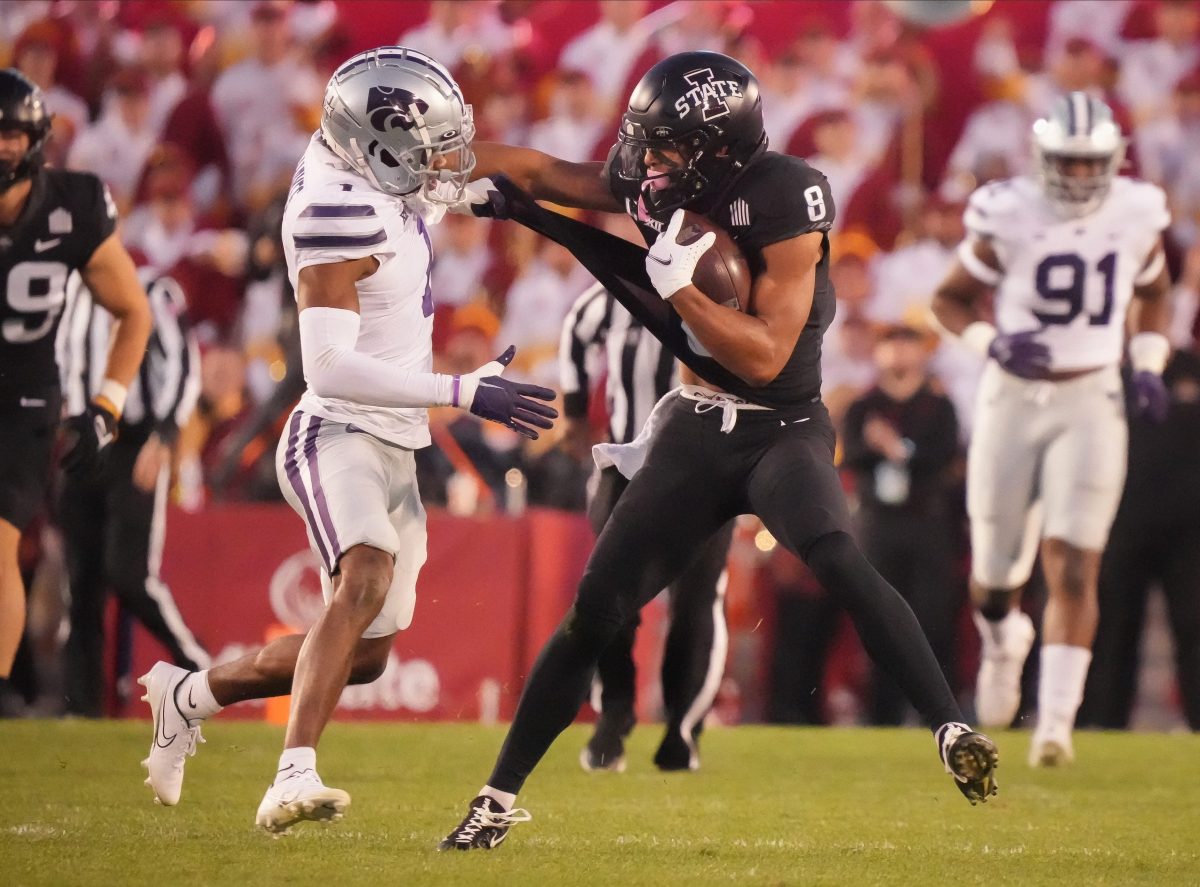 Iowa State’s Xavier Hutchinson was named as a Biletnikoff Award finalist on Tuesday, according to a release from the Tallahassee Quarterback Club – who holds the award.

He joins Ohio State’s Marin Harrison Jr. and Tennessee’s Jaylin Hyatt as the three finalist eligible to win the award.

Hutchinson’s season at Iowa State was as statistically impressive as it can get.

The wide receiver led the nation in receptions with 107 on the year, collecting 1,171 yards and making six trips to the end zone. 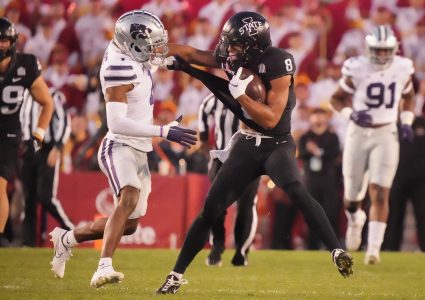 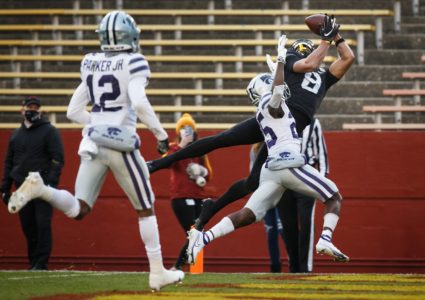 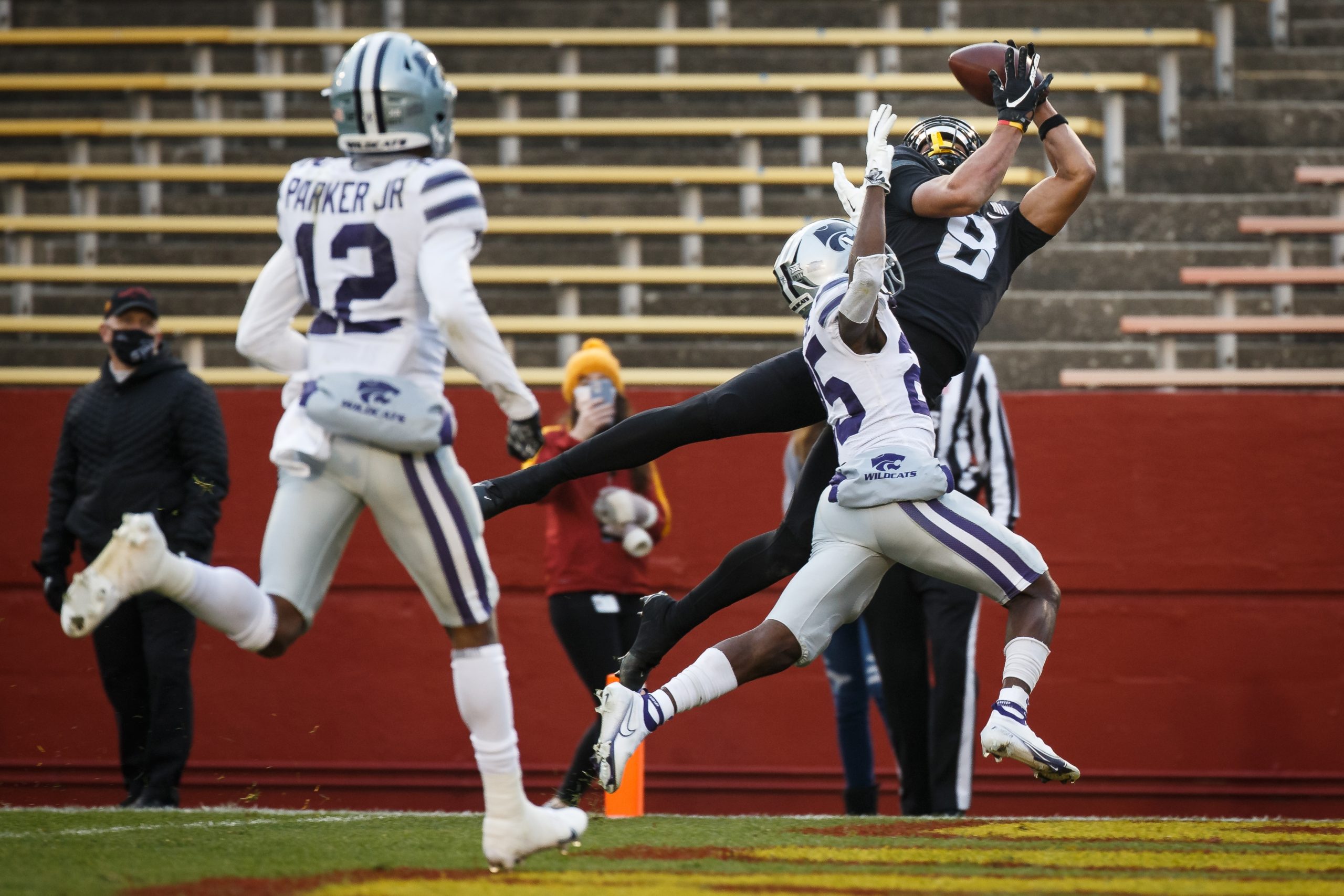