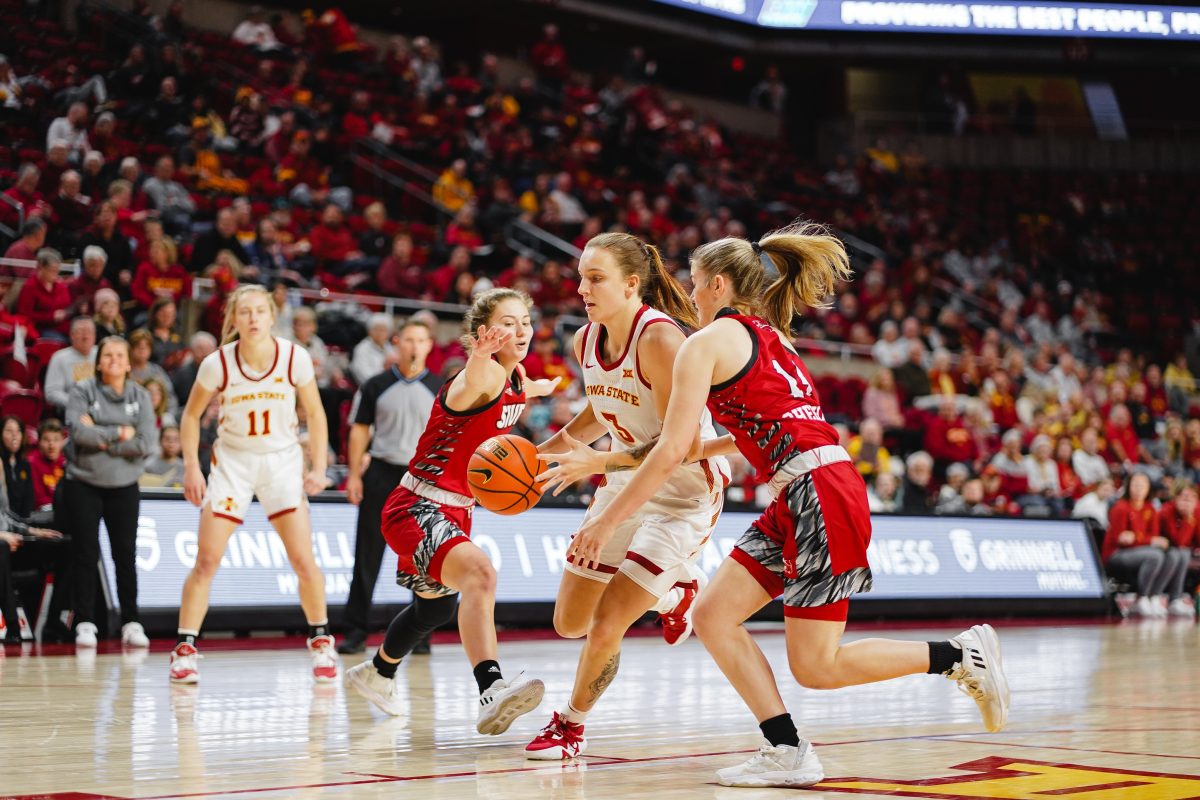 Ames, Iowa – There was nothing left for Iowa State to prove in Tuesday’s tune-up game against SIUE, and the second quarter still had minutes remaining.

The No. 8 Cyclones dropped the hammer on SIUE, running away to a 93-43 win in its final game until next week’s Cy-Hawk matchup with Iowa.

“The men play on Wednesday and we had to get a game in,” Iowa State coach Bill Fennelly said, addressing the quick turnaround from its team arriving back to Ames at 6:00 a.m. CT on Monday.

Lexi Donarski led the team in scoring, going for 22 points on the night.

Stephanie Soares collected her fourth double-double in her seventh game with 11 points and 10 boards, and Emily Ryan found her way to 13 points, seven assists and four rebounds, too.

It was relatively status quo for a Fennelly group that has rarely seen question marks over the years, but the long-time coach had one minor concern.

The Cyclones shot 9-35 from the 3-point line in their Phil Knight Invitational final loss to North Carolina. On Tuesday, the mark was 9-32.

That’s something Iowa State teams aren’t accustomed to seeing, and it’s an issue that’s shown up right before one of the biggest games of the year.

“That’s one thing we’ve got to get better at – and I know we can, because I’ve seen them do it,” Fennelly said.

Iowa State will return to the court on Wednesday, December 7 to face Iowa in what could be a near-sellout crowd in Iowa City for a top 10 matchup.

The Cyclones have got a week to rest and prepare, but the question mark will become execution. 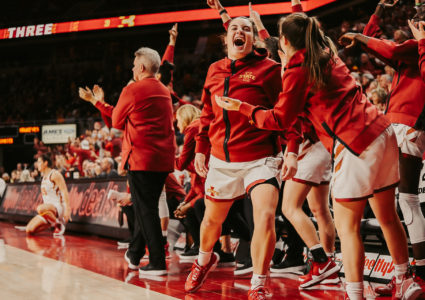