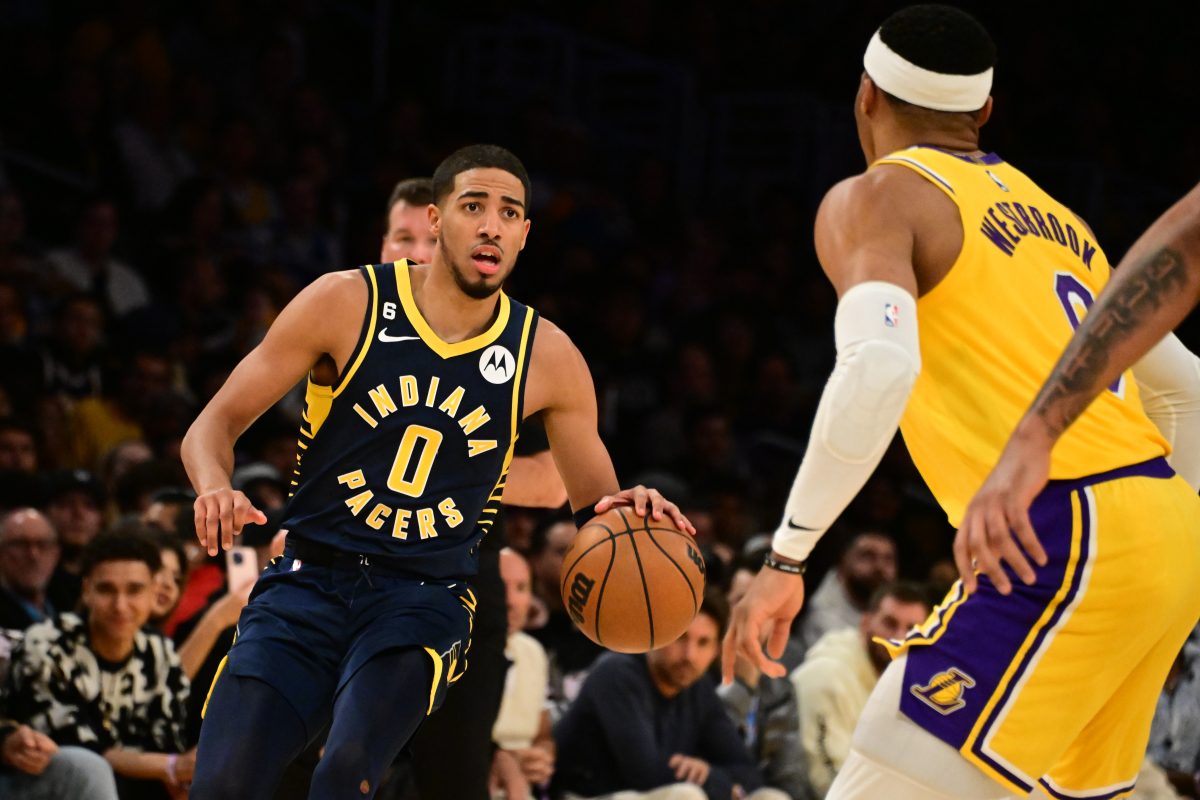 On Monday, the Indiana Pacers trailed the Los Angeles Lakers by 17 points in the second half, before a comeback led by former Cyclone Tyrese Haliburton helped Indiana secure the win.

Haliburton led his team with 24 points and added 14 assists and seven rebounds.

His performance caught the attention of Lebron James who described Haliburton as cerebral.

“Haliburton is a really, really dynamic point guard,” James said. “Really good. (He’s) very cerebral out there. They took the game from us, so you give them credit.”

Haliburton is currently the NBA’s league leader in assists, averaging 11.3 assists per game this season. Former Oklahoma star Trae Young is in second with 9.4 assists.

The win helped the Indiana Pacers to improve to 12-8 and are sitting in fourth in the Eastern Conference nearly a quarter of the way through the 2022-23 season. The Pacers’ next game will come against the Sacramento Kings on Wednesday, November 30. 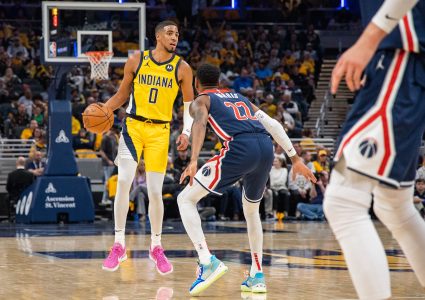 Cyclones in the NBA: Tyrese Haliburton goes for 26 in Pacers season opener