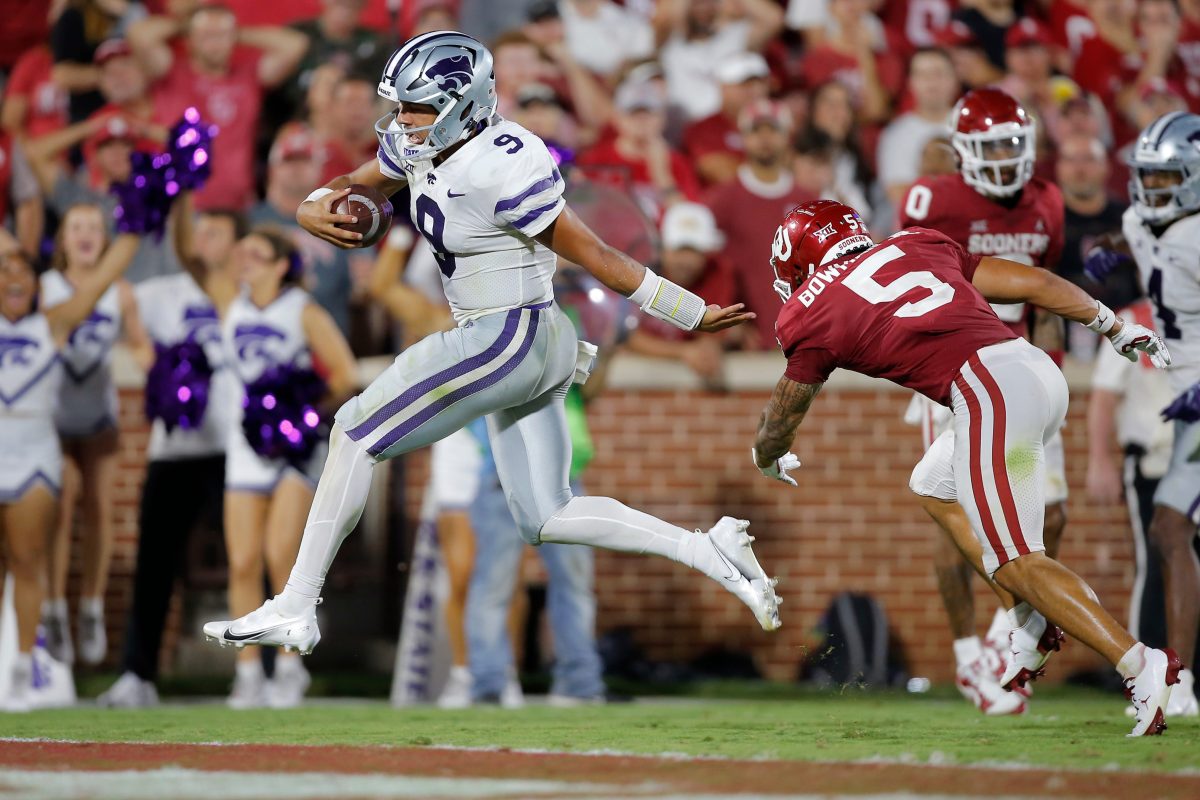 One of the dumb things about trying to do this is when you consider this … how differently would Iowa State fans feel had two of those kicks gone in and the Cyclones were 4-1 heading into Farmageddon? I liked Kansas State all off-season. Offensive coordinator Collin Klein has done with Adrian Martinez exactly what I thought he would – that’s utilize the playmaker’s strengths and not ask him to do things that he won’t be successful at. Having said that, the Wildcats are a bit one-dimensional offensively, which is something I love matchup-wise in regards to Iowa State’s defense. I like the Cyclones to bounce back in a low-scoring slobber knocker.

I think Iowa State’s defense should be able to keep Adrian Martinez, Deuce Vaughn and the Kansas State rushing attack bottled up for the most part. My concern is whether or not Iowa State’s offense will be able to produce enough to score the points needed to win. This will be anxiety-inducing until the end.

After how poorly my pick last week went, I’m going off the assumed black uniform game and going heavy on the Cyclones. According to a study I conducted, the all-black uniforms increase all player attributes by five across the board. The combo is also undefeated at Jack Trice Stadium. Iowa State stuffs Kansas State’s rushing attack early, the Wildcats get off their game, and it allows the Cyclones some space to keep things loose. Matt Campbell and co. get their first Big 12 win.

Take the under. Iowa State’s offense is going to be the best KSU has seen all year. But last week’s game and the second half against Baylor had the offense WAY out of rhythm at every level (not including #8). So the question is, which offense do we see out of ISU? My guess is it’s better, but not full-cylinder clicking. Strictly surviving on pure hatred and clean-burning corn ethanol.

This is a tough matchup for the Cyclone defense, but I expect them to be salty. I don’t know what to expect from the offense. There are points there, but I don’t know if they will be capitalized on. Make Martinez read and you can get a turnover. Efficiently attack the mid-range passing game and you can score. Unfortunately, my gut says that a special teams gaffe will decide this one. 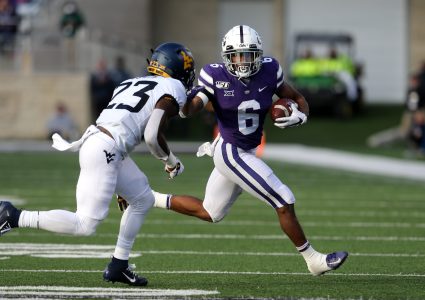 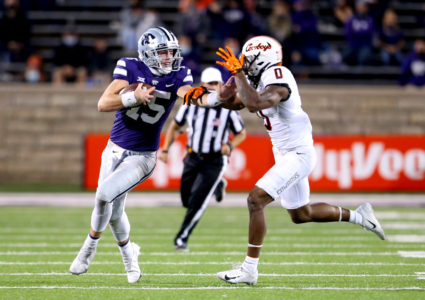