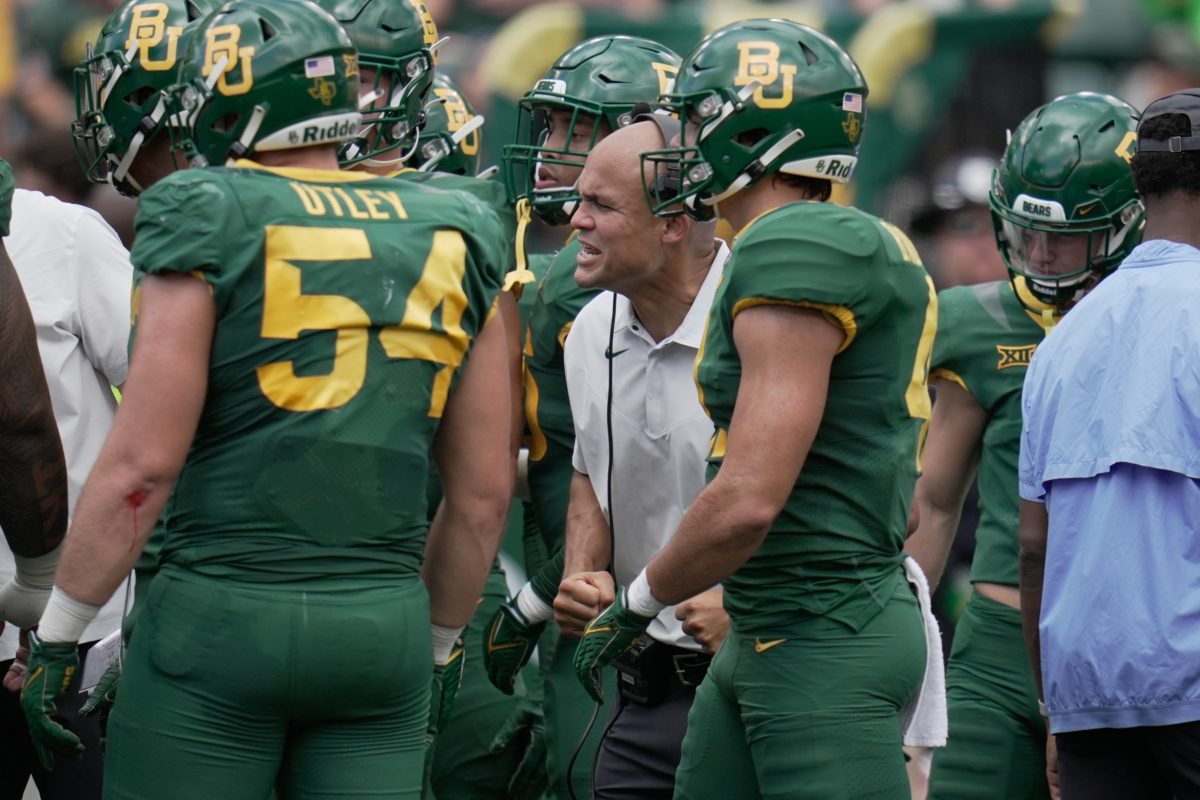 Saturday’s match-up between Iowa State and No. 17 Baylor at Jack Trice Stadium seems to be flying under the radar nationally.

Either way, this is a big football game coming up in Ames between two programs that have combined to appear in each of the last three Big 12 championship games in Dallas.

These are two programs that are well-positioned to compete in the future in the new-look Big 12. There are a lot of similarities to be drawn between the two programs — and they both start each season with championship aspirations.

That road starts on Saturday.

The similarities between these programs start with the head coaches, who are both young with leadership qualities that have fostered championship level cultures to develop.

Both Campbell and Baylor head coach Dave Aranda’s names will be frequently brought up as possibilities at other schools when jobs come open. Both guys have shown a commitment to the places they’re at despite those outside overtures.

They both want their teams to be tough and physical. They want to run the football and dominate up-front. Their defenses will fly to the football and force offenses to use every inch of the field.

“As far as the view of who we want to be and (what we want to) consistently look like, I’d say Iowa State kind of is that in a lot of ways,” Aranda said on Monday. “They don’t beat themselves. They are efficient with all their movements in kind of what they do. I think they’re a tough outfit. A lot of respect for them. A lot of respect for their coach. It is going to be a challenge for us.”

The 2018 game, when Baylor was still coached by Matt Rhule, was memorable for producing the fracas between David Montgomery and a Baylor defender. The 2019 contest, still during the Bears’ time under Rhule, will always be remembered in these parts as “tent-gate.”

Iowa State had to erase a multiple-score deficit during the second half in 2020 in order to best Aranda’s first team in Waco. Last season, the highly-touted Cyclones’ comeback attempt came up short in the closing moments of the game.

Those 2019 and 2021 games served as springboards for Baylor squads that went on to play in Dallas, including last year’s Big 12 championship team. The 2020 game was another step along Iowa State’s journey towards its first appearance in the Big 12 title game.

All of this is to say don’t sleep on Saturday’s game at Jack Trice Stadium. Weird things happen when these two programs get together.

Perhaps, it is because they see some similiarities in each other.

“I would say he plays to the strengths of what they’ve got,” Aranda said of Campbell. “You can see that for sure. The identity of the physicality, running the ball and stopping the run and all that for sure shows up. That is still there. I think the 11-personnel, one back, one tight end, three receivers and throwing, and how quickly the ball’s coming out, is different and new. The amount of blitzing, the weak side pressure slanting into tight ends and everything, is not new, but more so. As you pull away from it and look at it from a real wide lens, it fits them. It allows them to be their best.” 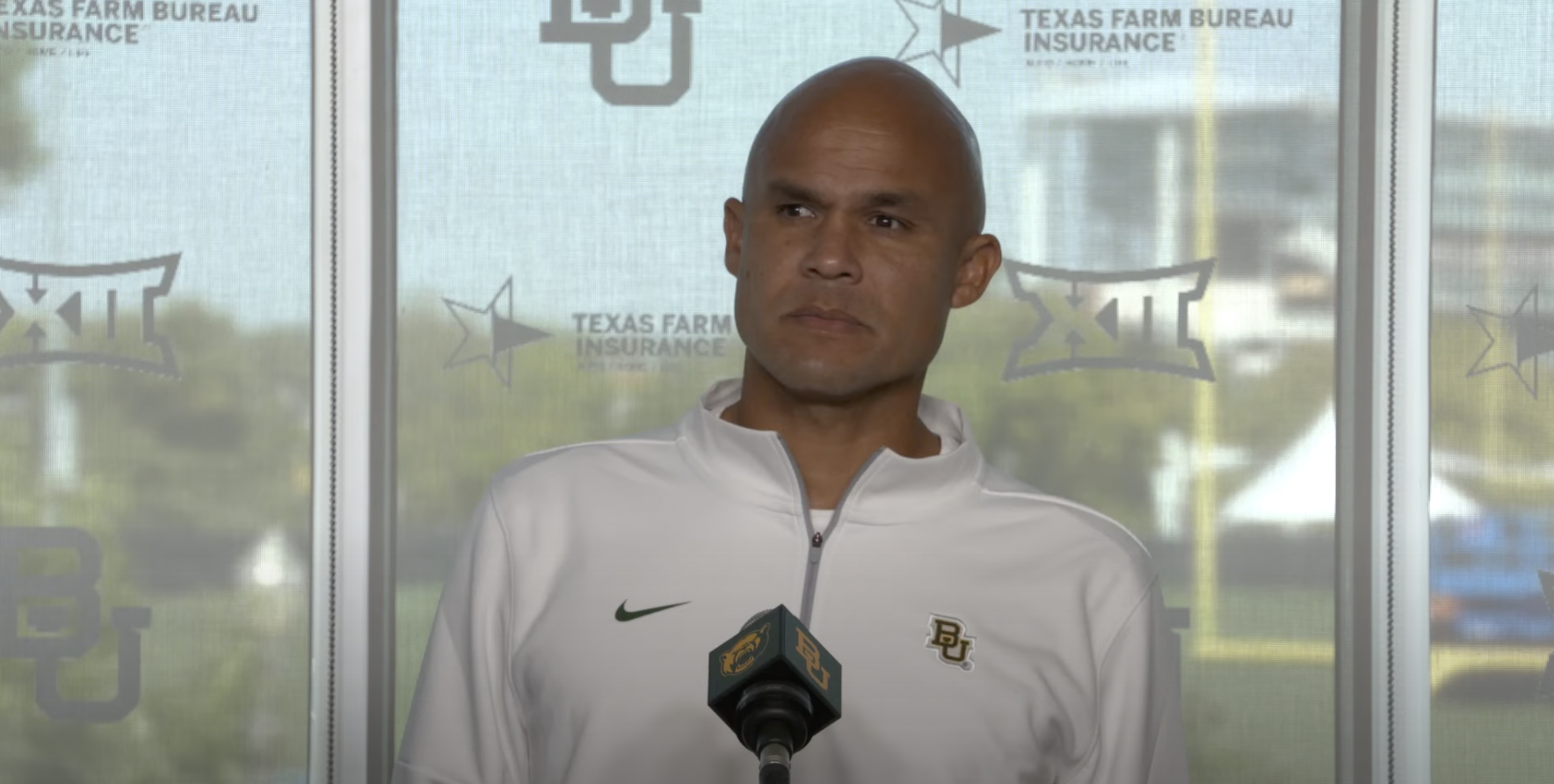 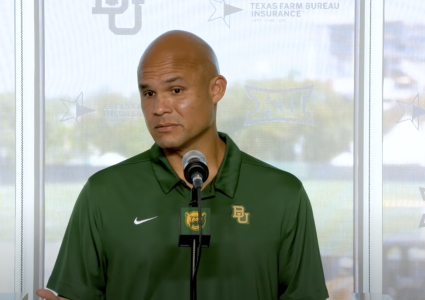