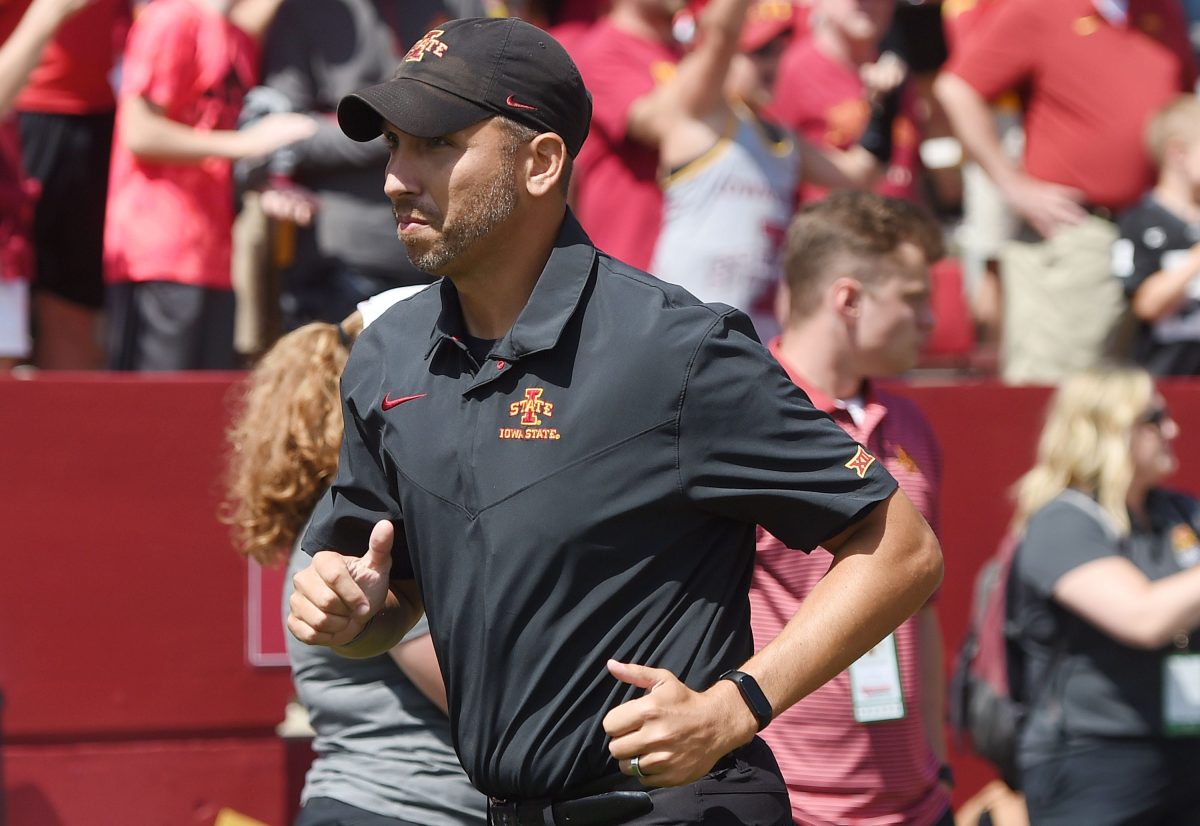 We kept track of it all here:

“I thought Hunter (Dekkers) handled the flow of the game really well,” Campbell said. “I thought he managed the football, (that was) a great play by the SEMO kid before the half (to make an interception), but other than that I thought in terms of the operation of the offense, handling the football, obviously his distribution and accuracy was good…” MORE HERE.

On Jirehl Brock’s 100-yard game to kick off the season:

“I think we have a lot of faith in Jirehl Brock,” Campbell said. “I think I’ve said a few times. I thought he caught the ball in the backfield well and we know he can run the ball well. I don’t know if you could ask for a better start for him to be the starting running back here.

“I just think it naturally came a little bit smoother as the game went on. It really felt like we started to settle down and let the game come to us.

On freshman running back Cartevious Norton, who didn’t play after coming off the field slowly in the third quarter:

“I do think he’s OK. I think there was more cramping than it was hamstring. But I think we’ll figure it out as we see through the week. And, you know, I think that’s the one thing about all of our, that whole group is math. I think you saw an extra gear from Jirehl (Brock) I think, you know, whether it showed up or not Eli Sanders has got a couple of gears. And you know, I think Dion (Silas) you saw flashes of that too. So Cartevious – certainly he’s got those things and you know, it’d be really good to kind of again continue to grow forward without running back room, but boy, I was really proud of what those guys did as well today.”

“Nothing ever shocks me in terms of what he continues to do because of his detail. He made incredible plays on the football. I’ve said this multiple times about X, when you’re best guys are your hardest workers… that’s great for your team. They want to be those guys.”

“And you know, that’ll be the challenge for this group we’re going to have to only continue to grow and get ourselves better and you know, I think the one thing that was hugely positive you saw, our coverage units and our special teams (were) taking care of the football for the most part.

Our kids settled in. The young guys played really well. 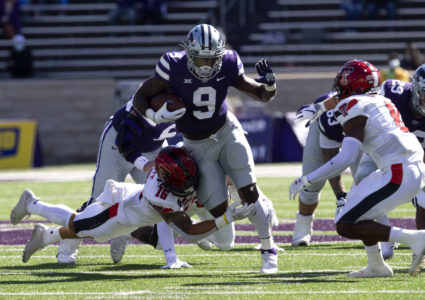 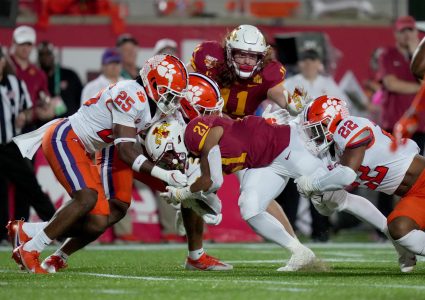