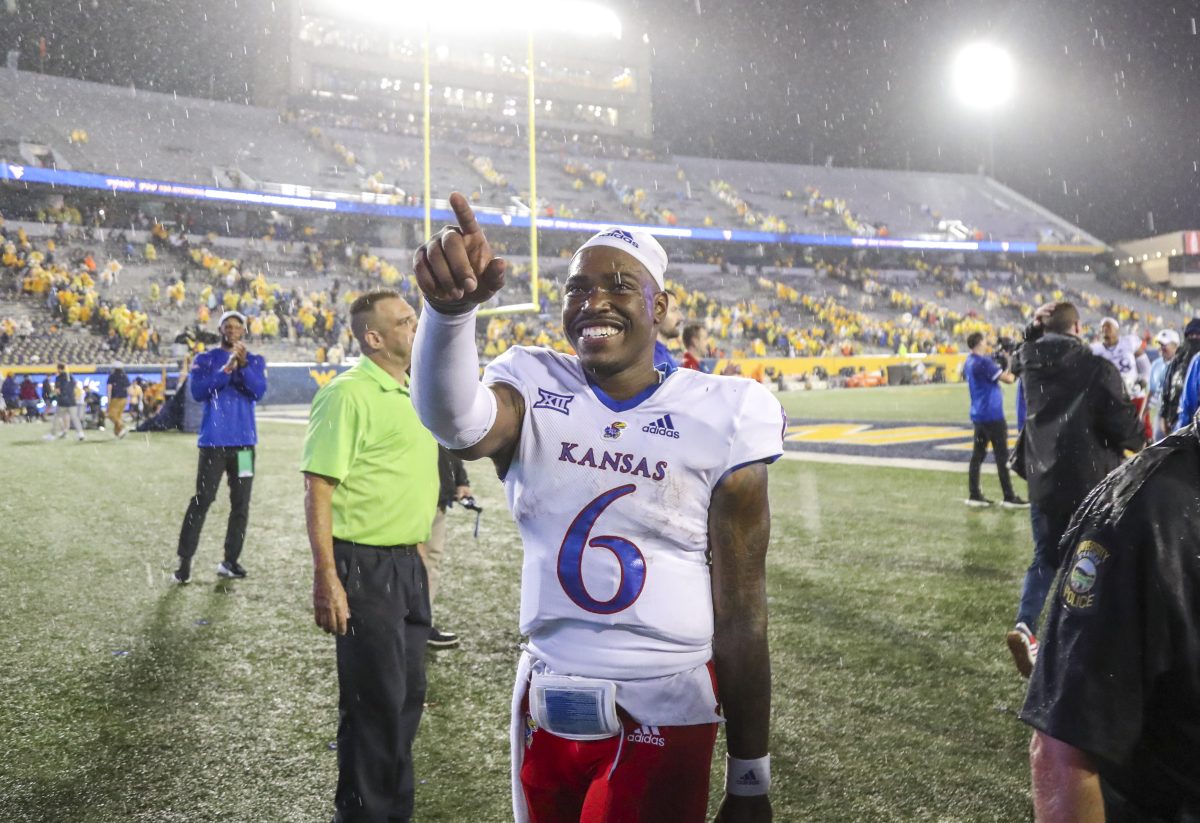 Welcome to week 2 of my Big 12 power rankings post – it was an eventful week in the Big 12 and I dove into all nine of them here:

Last Week: 2
Oklahoma took care of business for the second straight week against a lesser opponent. UCF transfer Dillon Gabriel looked stout again, finishing at 21-28 for 296 yards and three touchdowns. Marvin Mims accounted for 163 receiving yards in the game and the Sooners rolled. It will be interesting to see this team when it faces a true test, which should be coming up soon. Their next game comes on the road at *checks notes,* oh. Nebraska.

Last Week: 3
Oklahoma State follows behind its in-state rivals after another win over a school from a lesser conference. Spencer Sanders ran the ball 14 times on the day, and looked comfortable. It’s been an easy start for the Cowboys.

Last Week: 5
Iowa State finally got over the hump in its rivalry matchup with Iowa, starting 2-0 for the first time since 2012 and winning its first game against the Hawkeyes under coach Matt Campbell. With Ohio visiting Ames next Saturday, the momentum will slowly start to roll towards the Big 12 opener, at home, against Baylor.

Last Week: 4
Kansas State found its second straight win to open the season, joining the other six teams to do so in the conference. Had Kansas State pummeled a respectable program, it would have kept them in front of Iowa State. However, the Wildcats played one of the four former Big 12 rejects (along with Texas A&M, Nebraska and Colorado), a group that went 0-4 on the day with losses to Air Force, Appalachian State and Georgia Southern.

Last Week: 5
Baylor was downed in the late game by a group of athletes from Brigham Young. The Bears missed opportunities, a PAT that could have made the difference, and gave up scores to the Cougars that absolutely tanked their chances of winning. Anytime you let BYU men score that much, you know you’ve got to reevaluate your assets.

Last Week: 6
Texas dropped its first game of the season by giving up a game-winning drive to its opponent in the last 90 seconds. Its fans, who had been pouring drinks all over themselves throughout the fourth quarter, watched the road team convert on a game-winning kick in the uterus-shaped portion of the stadium to clinch the win. After two games, the Longhorns are on pace to improve on their 5-7 record from last year, but that just means collecting six wins.

Last Week: 7
I could have moved TCU down for playing Tarleton, but I did not – so to the one TCU fan that might see this, you’re welcome. Max Duggan threw for 390 yards and somehow, not one wideout ended up with 100 yards. Spreading the ball around or yards after catch problem in Fort Worth? I’ll let you decide.

Last Week: 8
Kansas moved up AGAIN in the power rankings this week, starting 1-0 in their second Big 12 campaign under head coach Lance Leipold. This is the best start the Jayhawks could have asked for this year and they’ve still got a pair of formidable matchups coming with Houston next week on the road and a 2-0 Duke team the week after. If Kansas keeps winning I’ll have no choice but to move them in front of Texas, since they were the last team to beat the Longhorns on their own turf, until another program won in Austin Saturday.

Last Week: 10
Texas Tech got a big win on Saturday, taking down a No. 25 Houston squad. I don’t love putting them here at No. 9, but I wanted to hold judgment on whether Houston has the talent this year just one more week. Expect teams to move around after week 3 in this portion of the power rankings. Tech has another pair of big games coming with NC State this week and Texas the next – a pair of good opportunities for Joey McGuire in year one.

Last Week: 8
West Virginia fans might be putting Neal Brown on the hot seat despite it being just his fourth year at the school (feels crazy that it’s already been that long since the Dana years). I think the next three weeks will prove a lot for the Mountaineers. Fans should expect to go 2-1 at the very least, but 3-0 would take the pressure off, surely. 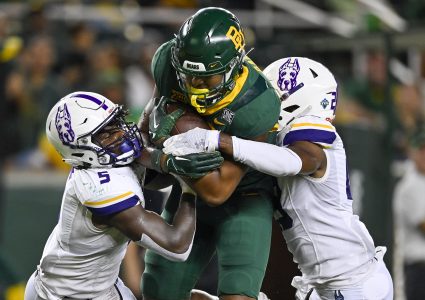 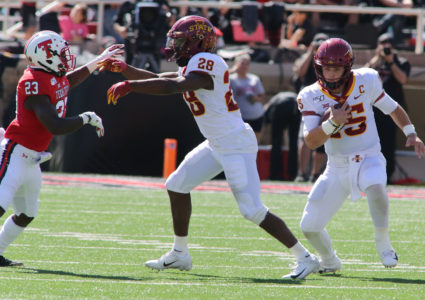