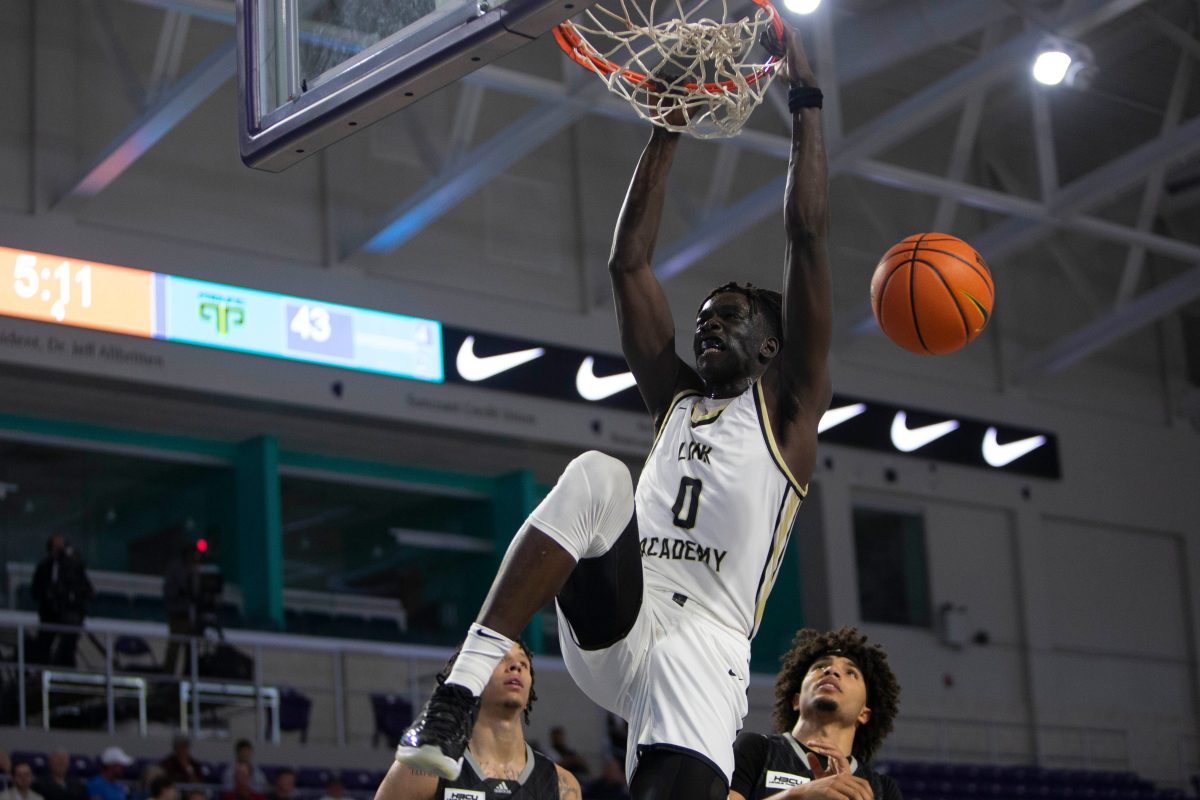 Five-star power forward Omaha Biliew announced his commitment to T.J. Otzelberger’s program at halftime of an AAU game on ESPN on Tuesday, becoming the third member of the 2023 recruiting class and giving Otzelberger and his staff the biggest recruiting victory of the head coach’s tenure to this point.

After spending one year at Link Prep in Missouri, Biliew is returning to his home state to play his senior season in 2022-23 for Waukee High School, which he helped win the Class 4A state championship in 2021 alongside now Drake star forward Tucker Devries and Iowa guard Payton Sandfort.

As a sophomore that season, Biliew averaged 10.9 points, 7.8 rebounds and blocked 3.1 shots per game, which ranked second in Class 4A.

The on-court fit for Biliew in Ames couldn’t be better. He’s regarded as one of the best high school defenders in the country and will fit right in with Otzelberger’s tough-minded defensive scheme that helped Iowa State rank in the top five nationally in adjusted defensive efficiency last season.

Biliew is a freak athlete, and that freakishness shines around the paint, where he’s a high-level rebounder and rim protector defensively with an elite motor. He’s a strong offensive rebounder and finisher around the rim, who still has room to improve his all-around game offensively.

He’s capable in catch-and-shoot situations, but the majority of his offensive game revolves around the ability to use his athleticism to get past less athletic players when attacking the rim. He will need some polish on that end of the court before he can be the kind of player who the offense runs through, but his ability to defend will make him a contributor to the Cyclones immediately when he steps foot on campus.

His game is especially complimentary to fellow Iowa State commit Milan Momcilovic, who was Biliew’s roommate at the NBAPA Top-100 camp last month. Biliew was named to the all-camp team for his performance in that event.

Three-star Georgia guard Jelani Hamilton is the third member of Iowa State’s class at this point.

Biliew will also have a strong chance to become only the second Iowa State recruit to appear in the McDonald’s All-American game, joining Marcus Fizer, who played in the game in 1997.

Iowa State’s class will rank somewhere in the top five nationally after the 247 team rankings are updated. 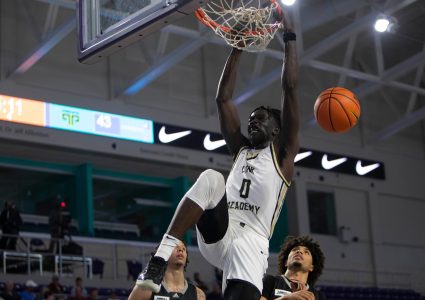 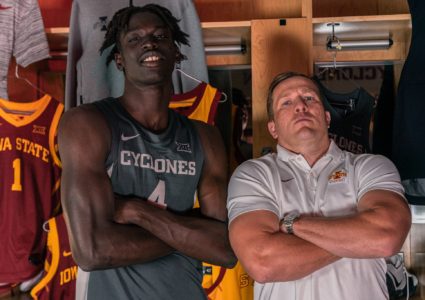