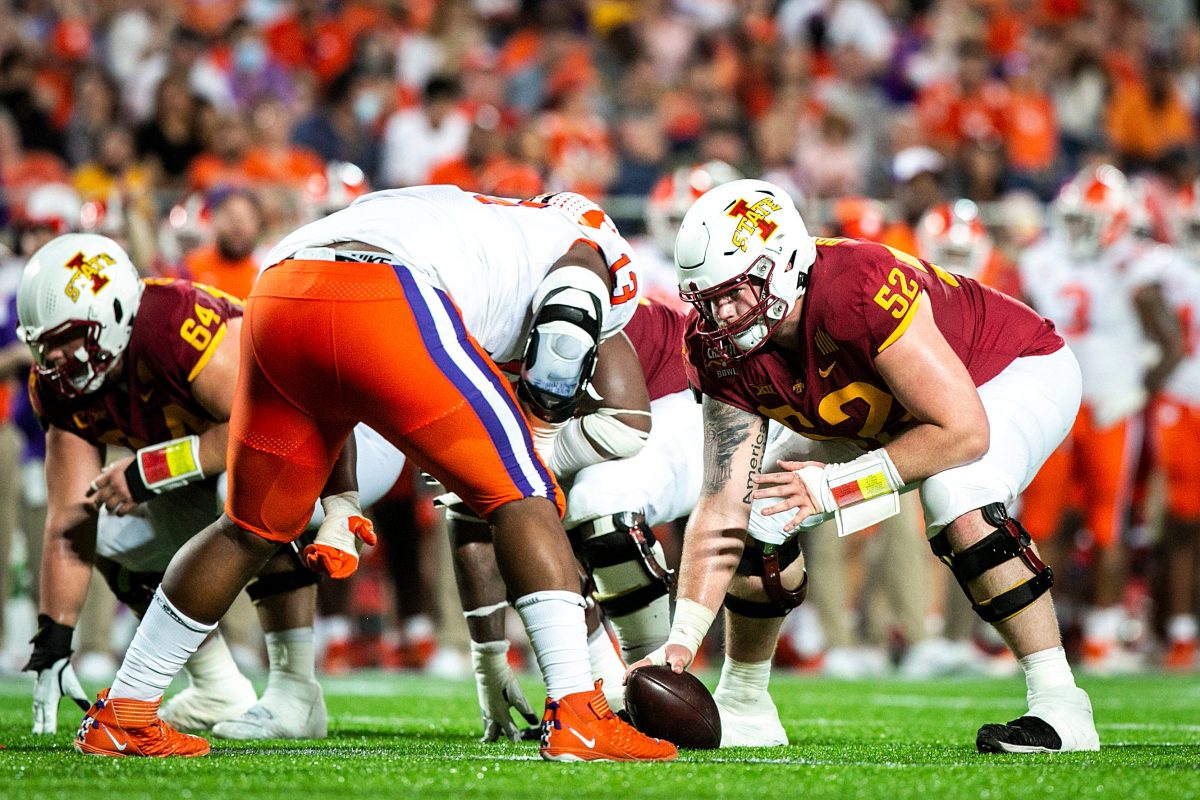 AMES, Iowa – Iowa State offensive lineman Trevor Downing has been named to the preseason watch list for the 2022 Outland Trophy, presented by the Football Writers Association of America (FWAA) annually to the nation’s top interior lineman on either offense or defense.

Downing is a preseason All-Big 12 selection after earning All-Big 12 First-Team honors for his performance on the field last season.

The Creston, Iowa, native has made 26 career starts on the Cyclone offensive line and in 2021 was an anchor in helping the Cyclones record their fourth-best scoring average (31.3) and fifth-best total offensive average (424.5) in school history.

Downing is making the move to center after playing mostly at right guard last season. He made his first career start at center in the Cheez-It Bowl against Clemson.

Iowa State opens the season Saturday, Sept. 3 against Southeast Missouri at MidAmerican Energy Field at Jack Trice Stadium. Football season tickets are on sale now for as low as $249 or $35 per game. 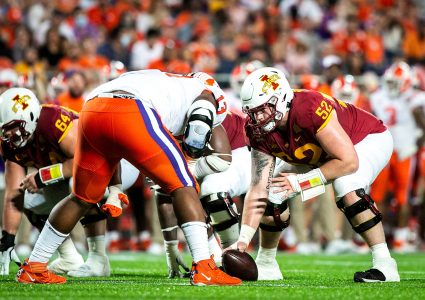 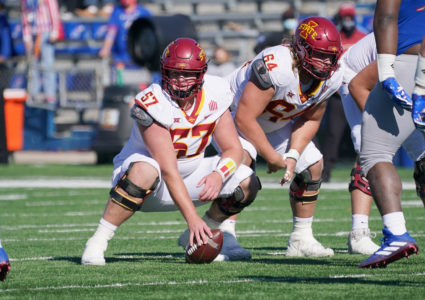