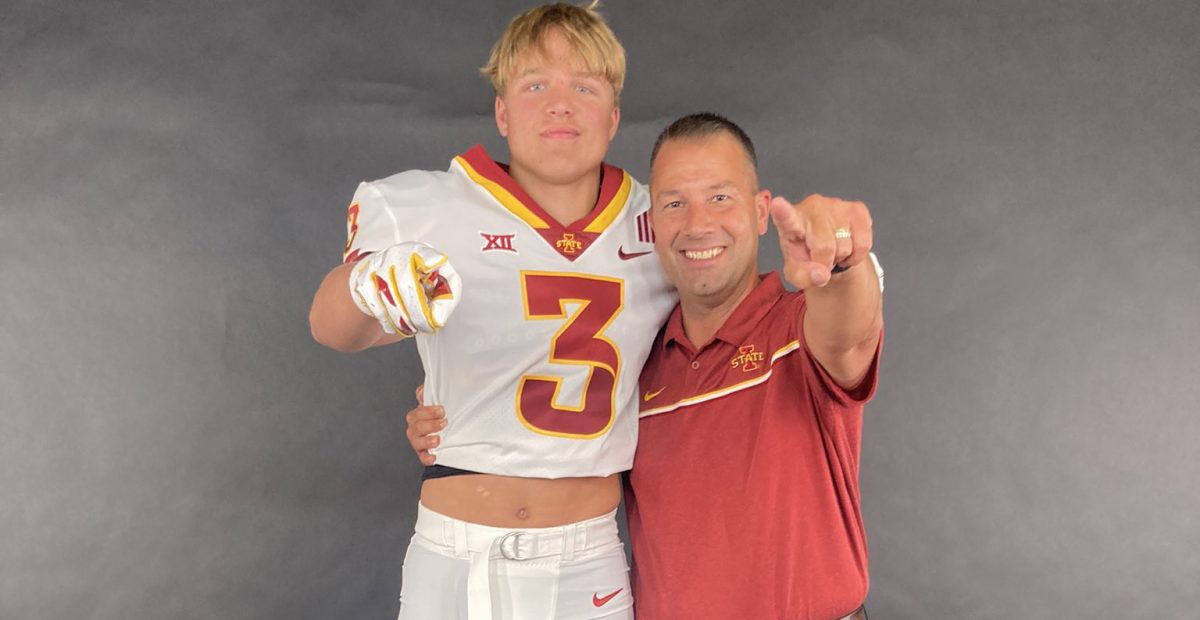 A three-star linebacker recruit out of Indianapolis, Indiana will announce his college decision over social media on Wednesday.

Iowa State target Aycen Stevens announced he would be making his decision between the program in Ames, Virginia Tech, Nebraska and Purdue this Wednesday at 3:00 p.m. CT.

Stevens other offers included Wisconsin, Tennessee and West Virginia but each of the schools missed out on his top four.

The two-way high school player took official visits to each of his top four choices in June before making his decision this week. 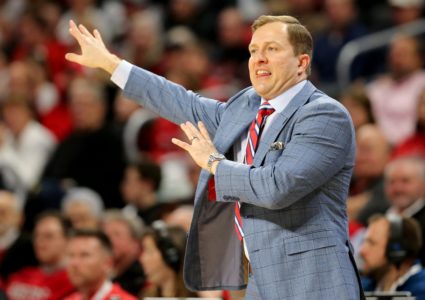