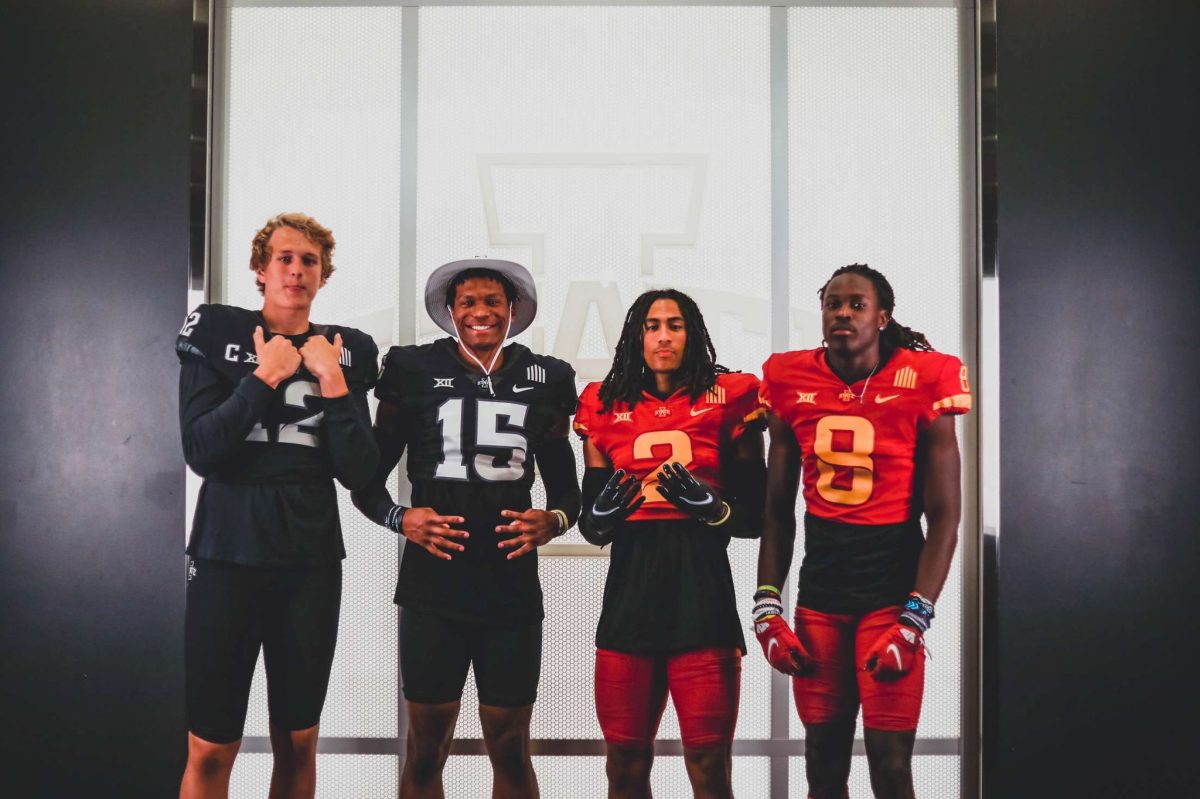 Still 14 months away from being on the field in college football, quarterback commit J.J. Kohl is already putting his leadership skills on display.

Along with other members of the 2023 recruiting class, Kohl is playing an ambassador role in trying to get more high-profile recruits to commit to playing at Iowa State.

“Me and a couple of other commits – we’re trying to build a really special class right now,” Kohl said. “I’ve taken it upon myself to reach out to these guys so we can have a bright future.”

A big part of the process came in Iowa State’s official visit weekend group during the second Friday-Sunday stretch in June.

There were a number of already committed recruits in town, including Kohl, that spent time with recruits coming in and spurred a number of commitments.

The strategy is working for this class, which stands at 14 at publication time and ranks as one of the top 25 classes in the nation.

“Being a leader is always important when you’re the quarterback,” Kohl said. “I’m just trying to do the best I can.”

One of the commitments that Kohl helped with came in Ankeny teammate Jamison Patton.

The pair have played a plethora of 7-on-7 football together and will now each be a part of the Iowa State class.

The kicker was that Kohl didn’t know Patton would commit as early as he did.

“I didn’t realize that he was going to commit that day, I thought he was planning on waiting until his birthday,” Kohl said. “I guess those guys made the weekend pretty special for him.”

Patton and Kohl now come in as the highest-rated prospects in the recruiting class.

“(Jamison) just had a great connection with everyone,” Kohl said. “We got a lot of time to hang out together and I think for him it went the same way that it did for me. You meet the people that you’ll be around for the next four years.” 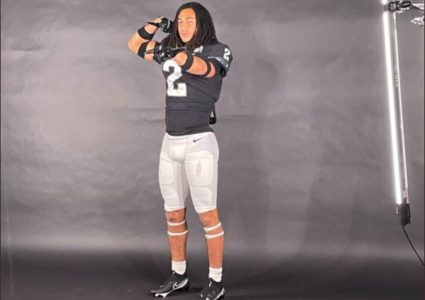 RECRUITING: Iowa State ‘at the top’ for Roosevelt’s Jamison Patton 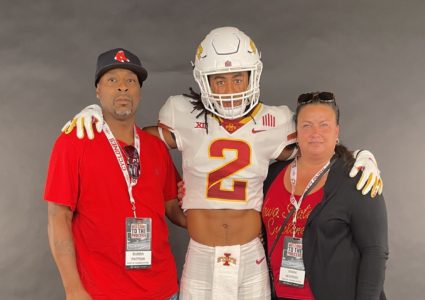