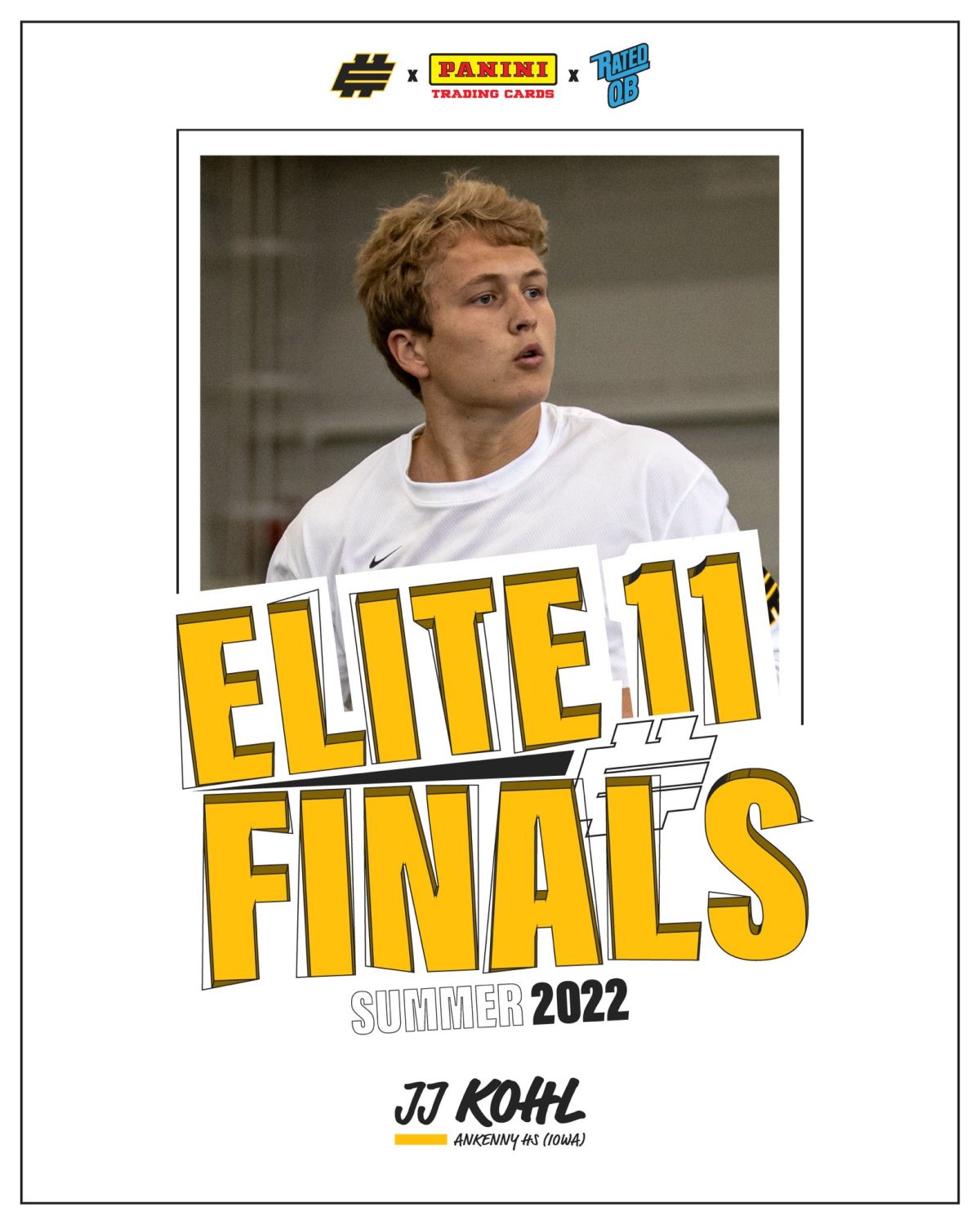 The best quarterbacks across the country in the 2023 recruiting class met up this week at the three-day, Elite 11 showcase event in California.

The four-star prospect and current Ankeny High School quarterback was named as the On3 Recruiting Top Performer for Day 1 of the camp.

The story from On3 says that Kohl, ‘made the most high-level throws we saw on Tuesday while also flashing one of, if not the strongest arm in attendance. The number of translatable, downfield throws we saw from Kohl, earns him the slight the nod over (Oklahoma’s) Jackson Arnold as the On3 MVP.’

Kohl’s pass with the most attention on social media came from a throw he made to five-star tight end Duce Robinson in what is called the hole shot drill:

Kohl impressed coaches with his skill work in drills and throwing on the run throughout the opening day of competition:

The second day of the Elite 11 showcase gets underway Wednesday, but so far, Kohl is leading the way when it comes to the top prospects in attendance. 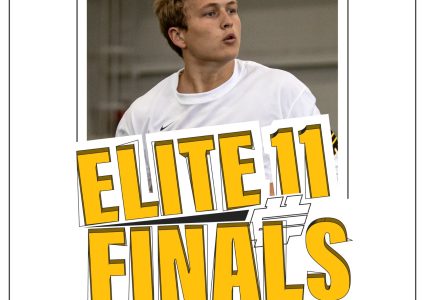 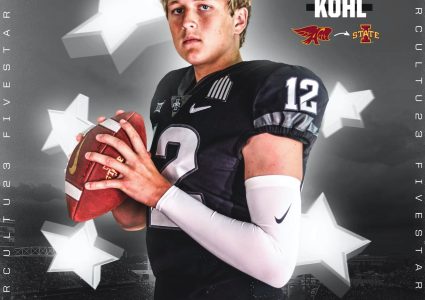