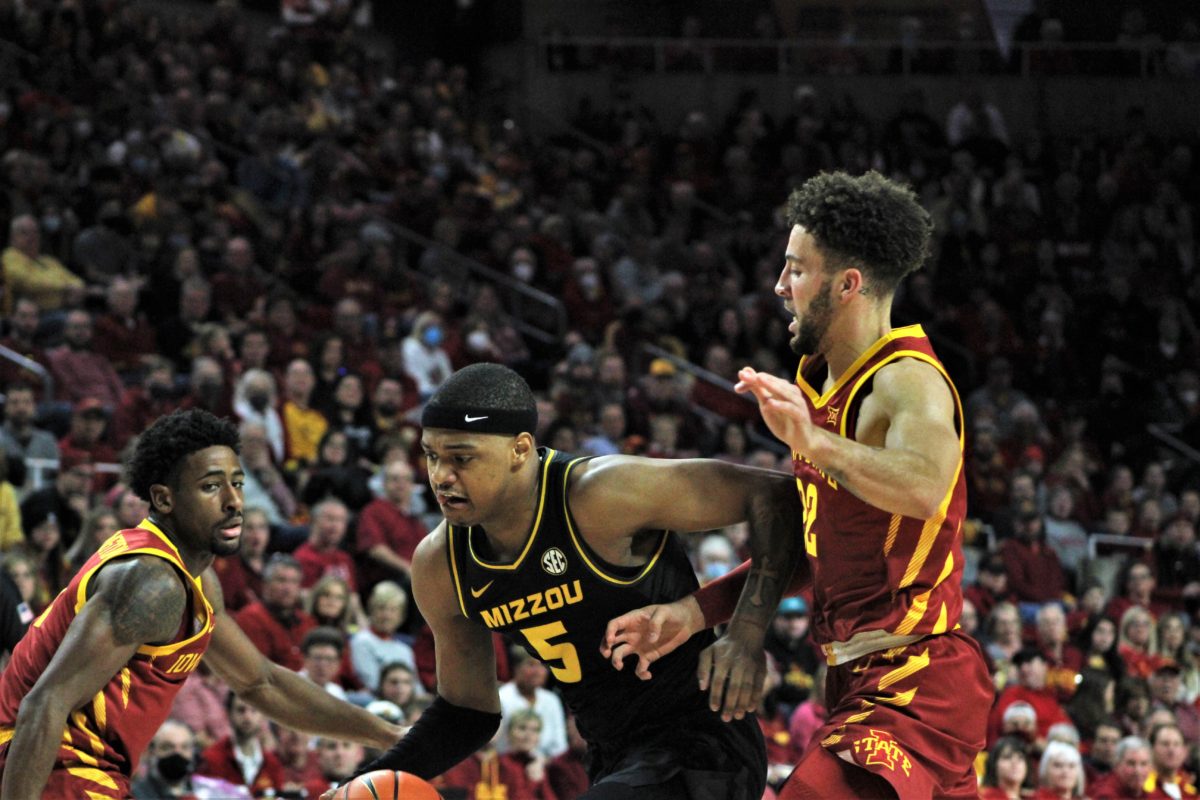 For the second straight season, the SEC/Big 12 Challenge will bring the renewal of a Big Eight rivalry.

Iowa State has been slated to play former conference rival Missouri in the event scheduled for Saturday, Jan. 28, 2023, in Columbia, Mo. It will be the Cyclones’ first trip back to Mizzou Arena since a 74-59 loss to the Tigers to open the 2017-18 season.

Kansas is the only program Iowa State has faced more on the basketball court than Missouri.

The Tigers are going through a significant transition this season after Cuonzo Martin was fired at the end of last year, being replaced by former Cleveland State head coach Dennis Gates (who was then coincidentally replaced at Cleveland State by former Iowa State assistant Daniyal Robinson).