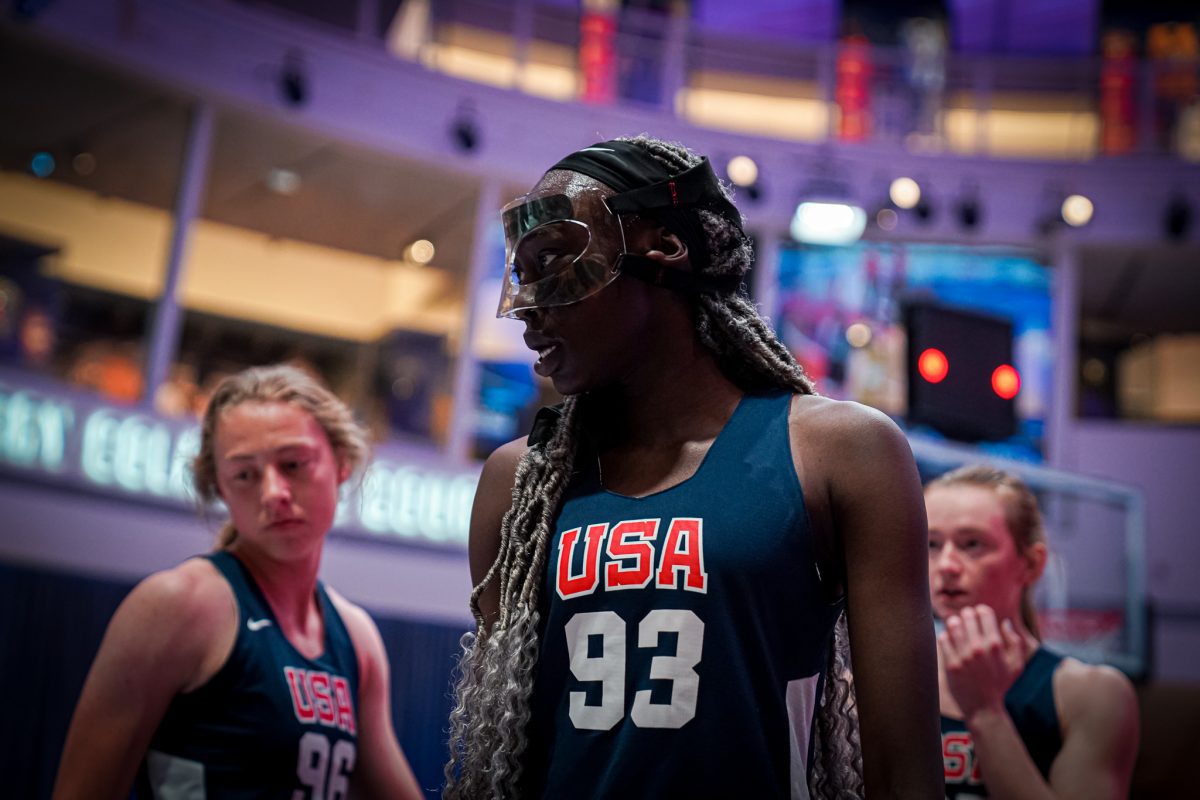 Iowa State was downed 21-19 by Texafornia in the semifinals of the USA Basketball 3×3 national tournament on Sunday, ending their run on the weekend.

The Cyclones had hit the 21-point mark in each of their first four games, but needed one or two more in this one.

Texafornia was led by familiar foes to Iowa State fans, in Baylor’s Lauren Cox and Texas’ Joanne Allen-Taylor, who each came up big in the game.

Cox scored four of the squad’s first five points and Allen-Taylor hit back-to-back two’s late in the game to space things out.

The loss ends Iowa State’s weekend and the team will return to Ames to continue off-season training as the summer months roll on. 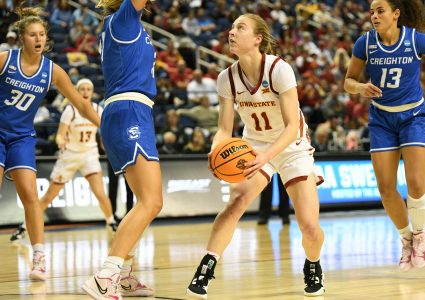 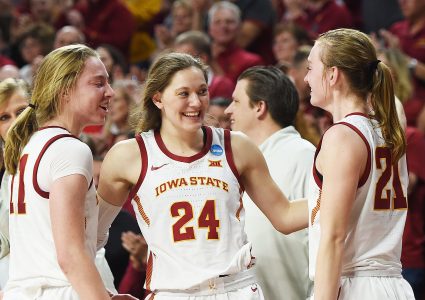