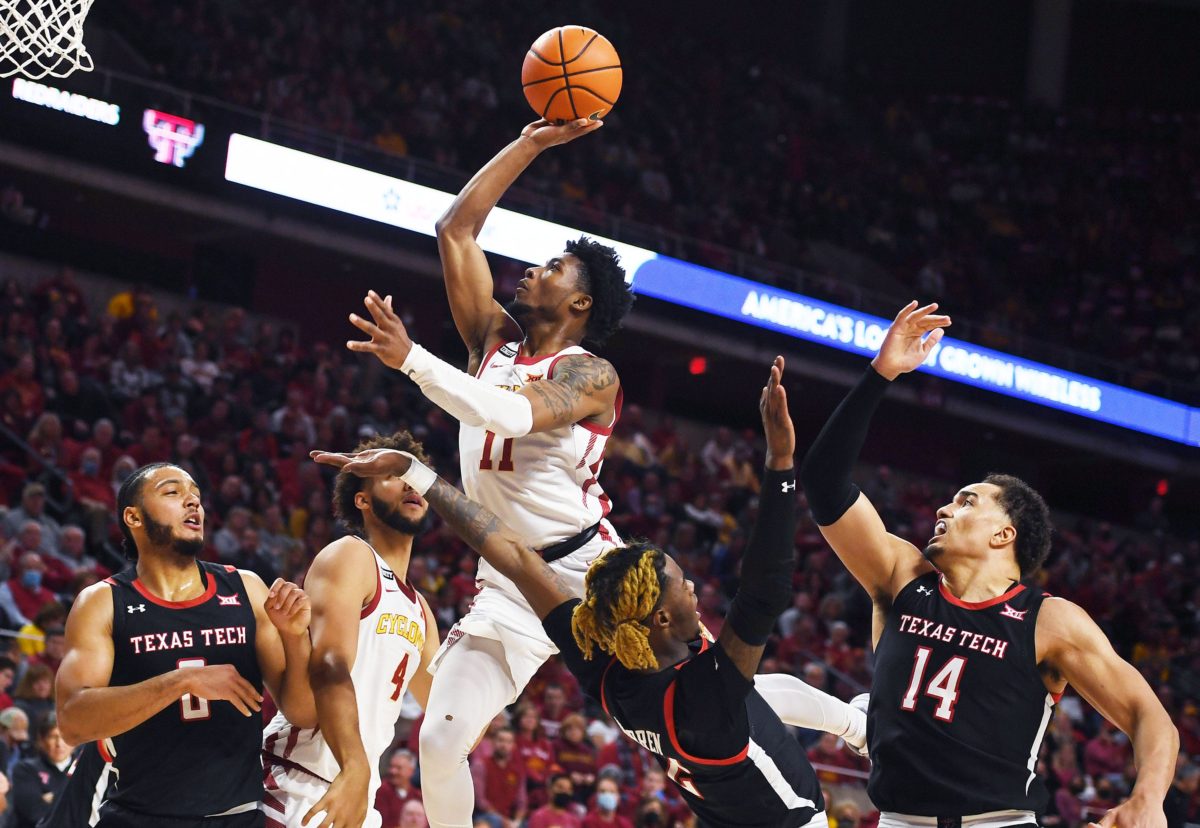 It was a classic, cold January night at Hilton Coliseum on Wednesday, both outside the arena and at the rim of Iowa State’s first Big 12 win under T.J. Otzelberger.

Despite having more turnovers than made shots during the game, the No. 11 Cyclones escaped with a 51-47 win over a depleted No. 25 Texas Tech squad.

“Hilton was rocking,” Otzelberger said following the anything but ordinary game. “We were challenged to score, throughout the entire second half, and their energy and passion pushed us through a tough time. That’s what Hilton Magic’s all about.”

The win for Iowa State is the first conference victory since February 25, 2020 – weeks before the COVID-19 pandemic put sports on pause.

The game was about as rough for the team as those few weeks in March. As Izaiah Brockington put it, it was a rock fight.

“We’ve seen them have games like that before,” Brockington said. “We’ve seen how they like to pressure and make teams uncomfortable and rush. We’ve got to do better at just playing our pace on offense.”

Brockington led the team with 14 points and was responsible for the go-ahead 3-pointer late in the game that took away Texas Tech’s only lead.

He finished with a 5-of-16 mark from the field, but that blows the team’s shooting percentage out of the water.

The Cyclones made just three field goals during the entire second half, finishing the game at a 15-49 shooting clip.

Despite the uncertainty and humbling offense, the Hilton Coliseum crowd was as energized as usual. The fans at the game, however, were feeding off of the Cyclones’ defense.

“Offense is not our identity,” forward Aljaz Kunc said. “Defense is. When shots don’t fall and we can’t get into our place where we can score a bucket, it’s what we’re doing defensively on the floor.”

Kunc had 13 points on the night, but his most important plays came in drawing three charge calls on the defensive end.

The defensive impact plays have become Iowa State’s identity. Whatever it takes for the Cyclones to win a game, they’ll play to that.

“I’m proud of our guys,” Otzelberger said. “It’s tough to win games in this league. It’s the best league in America. We’re gonna just try to find ways every night out to be a tough, scrappy team that can come away with whatever equation we need to win that game.”

Whatever the equation it took to win that one, Iowa State managed to find it. The Cyclones improve to 1-1 in Big 12 play and 13-1 overall on the season.

Even if it doesn’t show up, the Cyclones proved it on Wednesday… they have the identity to win. 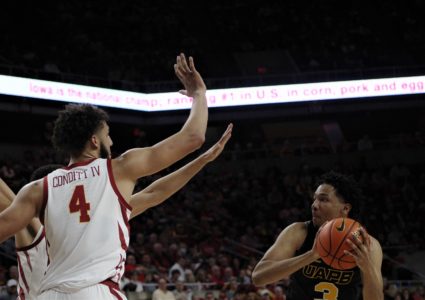 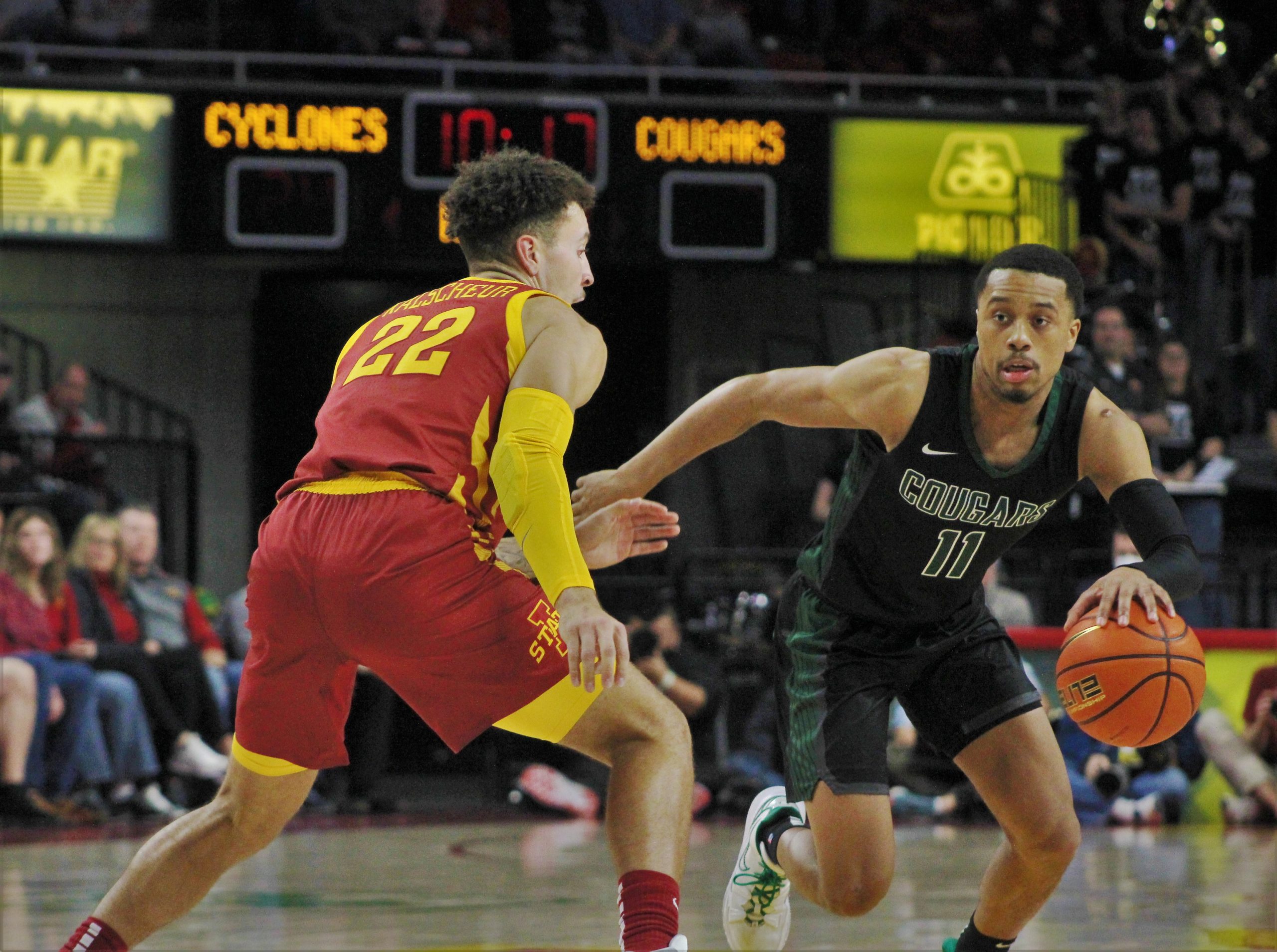