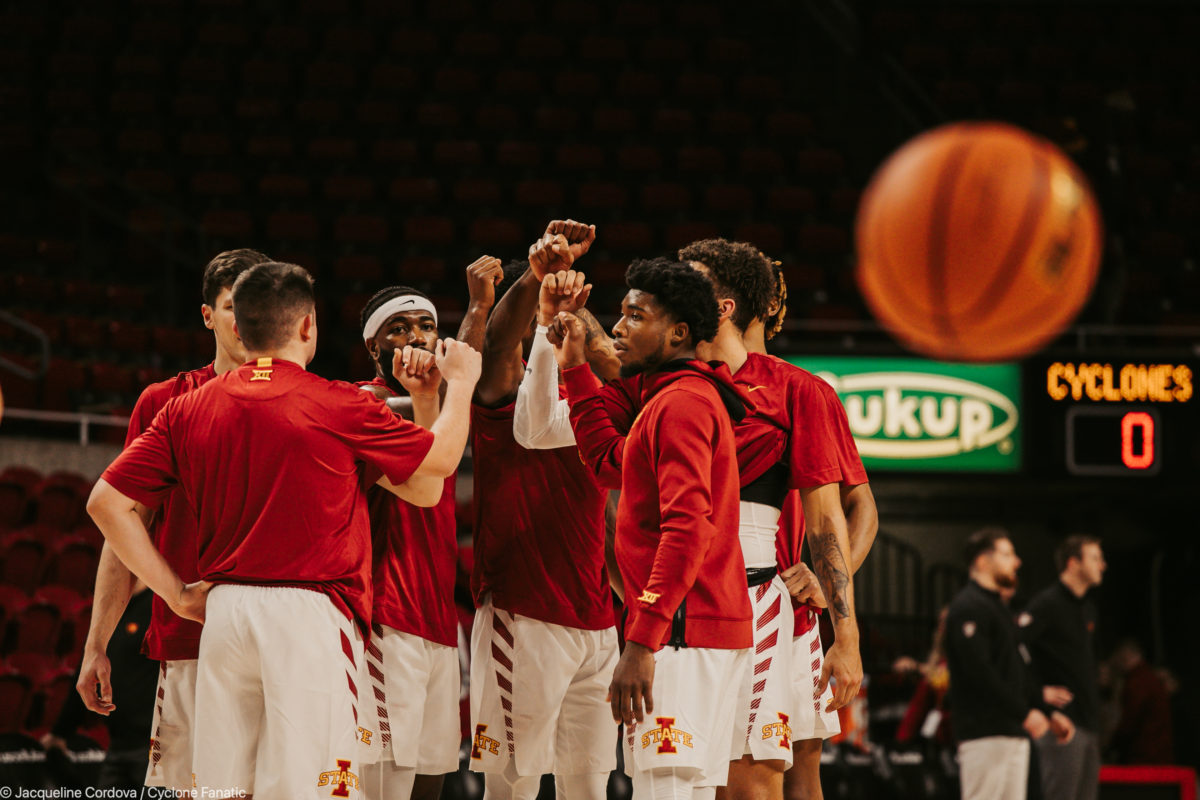 It is easy to forget that at the beginning of this season if someone had said the Cyclones would be 14-5 through 19 games, the fan base would have been elated with joy.

In many ways, I believe fans are grateful for what this team has accomplished thus far and the direction this program is heading.

As bad as Saturday’s loss to TCU was, I did not hear one mention of the lack of effort or defensive intensity displayed.

It has been established that the Cyclones are going to compete with a high level of intensity and passion.

Defensively, they have been a good team all year and this has carried over into Big 12 play.

Sure, they have not been able to overwhelm opponents the way they did early in the season, but the 59 they gave up on Saturday is a number you can win with most nights.

Rebuilding a program is a process, particularly when you consider the condition the program was in after last season.

It is easy to lose sight of how far this team has come and how quickly after a couple of tough losses in league play.

The nature of college basketball is you are only as good as your last game.

That may not be a fair standard, but college athletics is not always a fair business.

Last week this team struggled in two games and suddenly the 12-0 start is a past fairy tale and the offensive struggles are fresh on everyone’s mind, mine included.

While I do believe some of the Cyclones offensive struggles are fixable, these are not issues that will be corrected by just effort.

As we have seen through seven games in Big 12 play, defense and effort alone are not enough to consistently win games in this league.

Step two to the rebuilding of Iowa State basketball will largely be determined by this team’s ability to pair offensive execution with its defensive prowess.

The Cyclones do not need to become a high-flying offensive attack to return to their winning form. However, their inability to consistently create quality half-court possessions that are predicated on sound decision-making is currently spoiling their defensive performance.

It has been proven many times over that quality offensive basketball can be played in a variety of schemes and strategies.

While throwing different looks at opposing defenses is important, it is the quality of the decision-making and attention to detail in executing that will largely determine a team’s level of success.

Of late, the Cyclones have not hit the mark they need to here and after Saturday’s loss to TCU, we have arrived at our first gut-check moment of the season.

The sensible question is how will they respond?

I expect them to do as they have all year in Stillwater and respond with a valiant effort.

However, it is the strides they make over the next two days of practice recapturing their offensive execution that will largely determine the fate of this game and in the bigger picture, if they are able to capitalize on the hot start they got off on to begin the season. 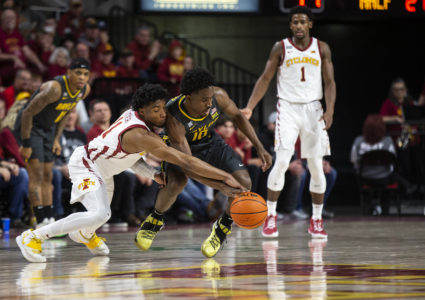 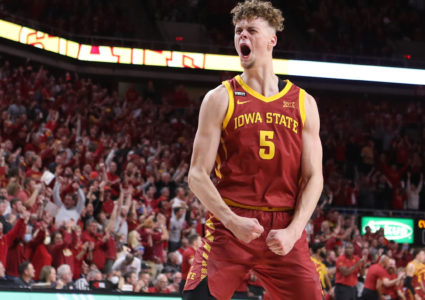 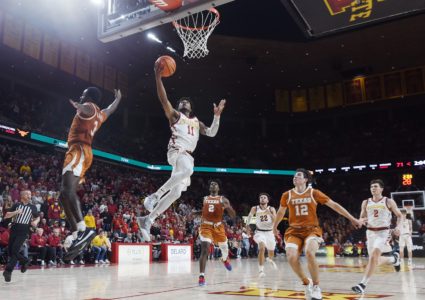 CHRISTOPHERSON: Tyrese Hunter and the level-up for Iowa State’s offense