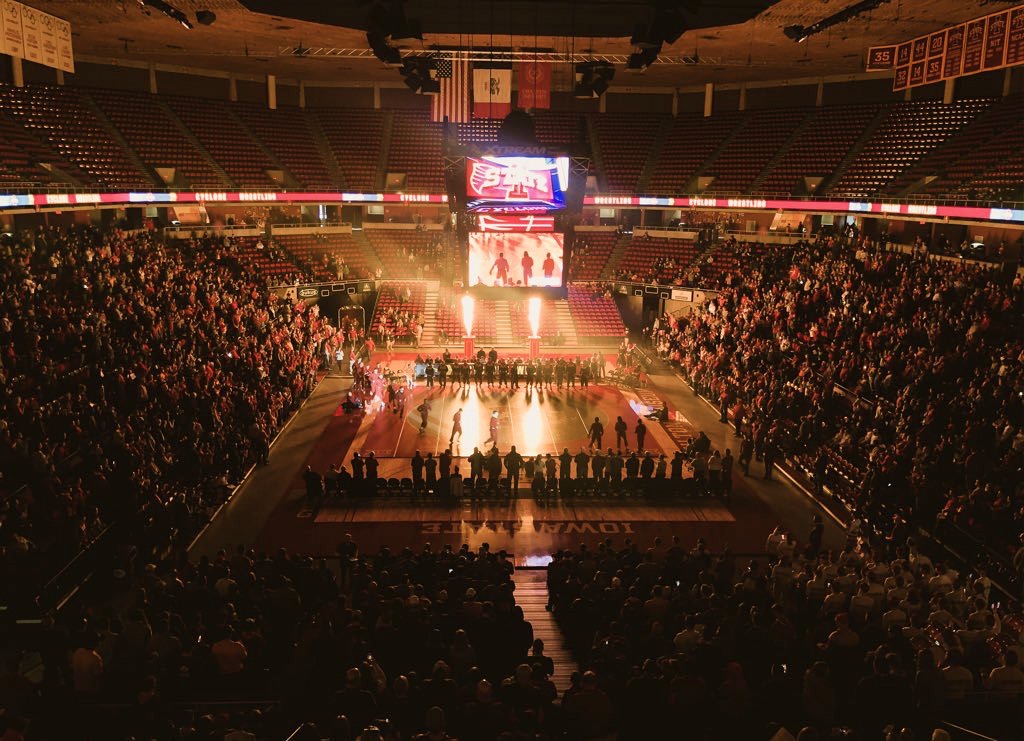 AMES, Iowa – Iowa State had six wrestlers make the finals Sunday at the Harold Nichols Cyclone Open at Hilton Coliseum. A total of 14 Cyclones finished in the top six of the tournament.

In the freshman/sophomore bracket, Conor Knopick (125), Drew Woodley (141) and Cody Fisher (184) all finished second. Knopick had a bye in the first round and used a fall in 2:06 against South Dakota State’s Bailey Roybal to reach the finals. Woodley had a couple of decisions to reach the finals before withdrawing. Fisher reached the finals with back-to-back falls to open the day before picking up a 7-2 win to advance to the championship match.

Three Cyclones finished second in the open bracket, with Caleb Fuessley (125), Cam Robinson (149) and Ethan Andersen (285) reaching the finals. Fuessley had a round-robin bracket at 125 pounds, as he beat Jacob Staud of Army for a victory. At 149 pounds, Robinson won via fall in :26 against California Baptist’s Chaz Hallmark before reaching the finals via medical forfeit. In the finals, he lost in sudden victory to Army’s Matthew Williams. Andersen reached the finals with the biggest win of the day for the Cyclones, as he beat Northern Iowa’s 18th-ranked Carter Isley 3-2 before falling to Iowa’s Aaron Costello in the finals.

Iowa State returns to action on Sunday, Dec. 5, as the Cyclones host top-ranked Iowa in the Iowa Corn Cy-Hawk Dual at Hilton Coliseum. The match is scheduled to begin at 6 p.m. and will be available on Big 12 Now on ESPN+. 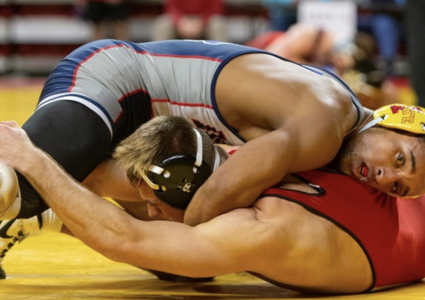