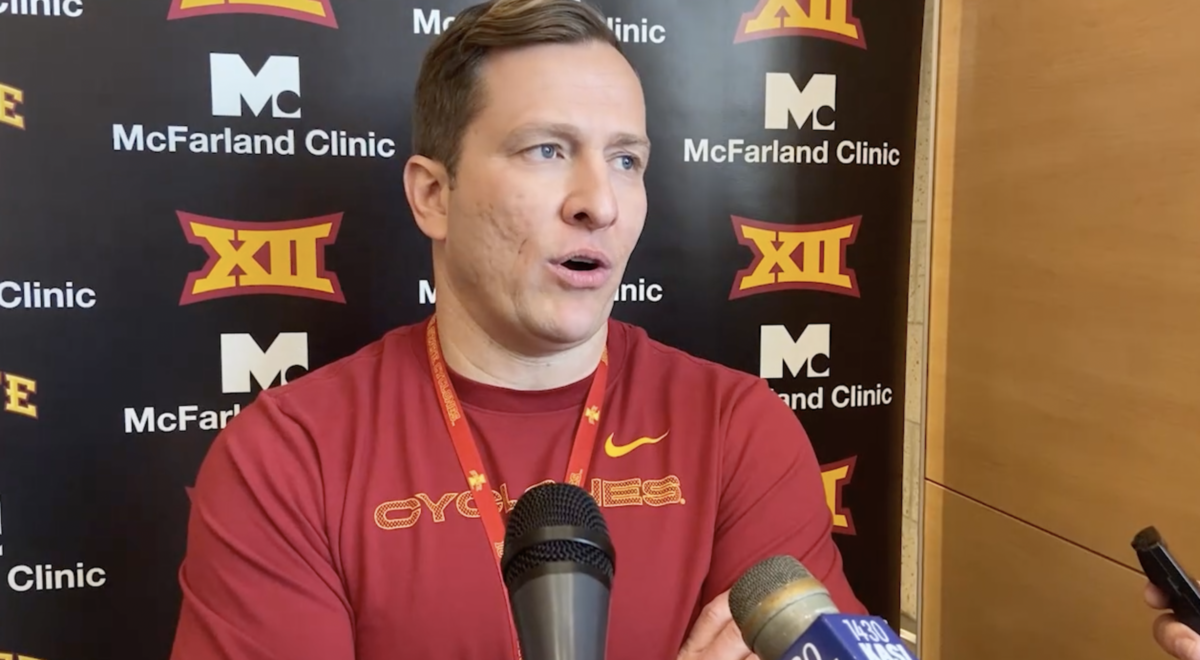 Iowa State head coach T.J. Otzelberger, plus players Izaiah Brockington and Tyrese Hunter, give their thoughts on the team’s start, how they carry momentum with them from their two wins in Brooklyn and more in these CFTVs. 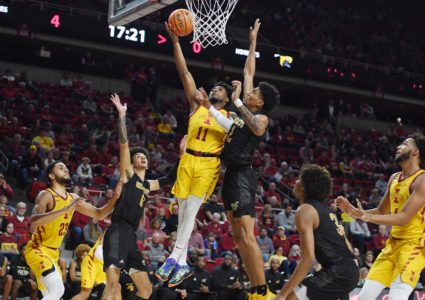 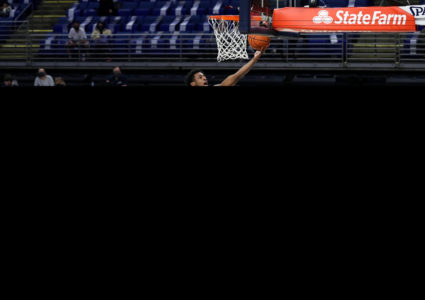 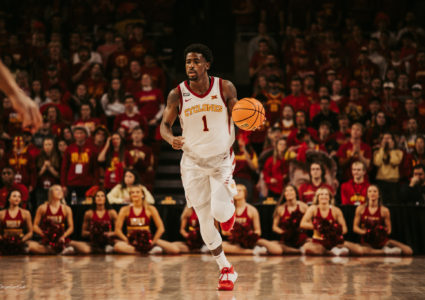