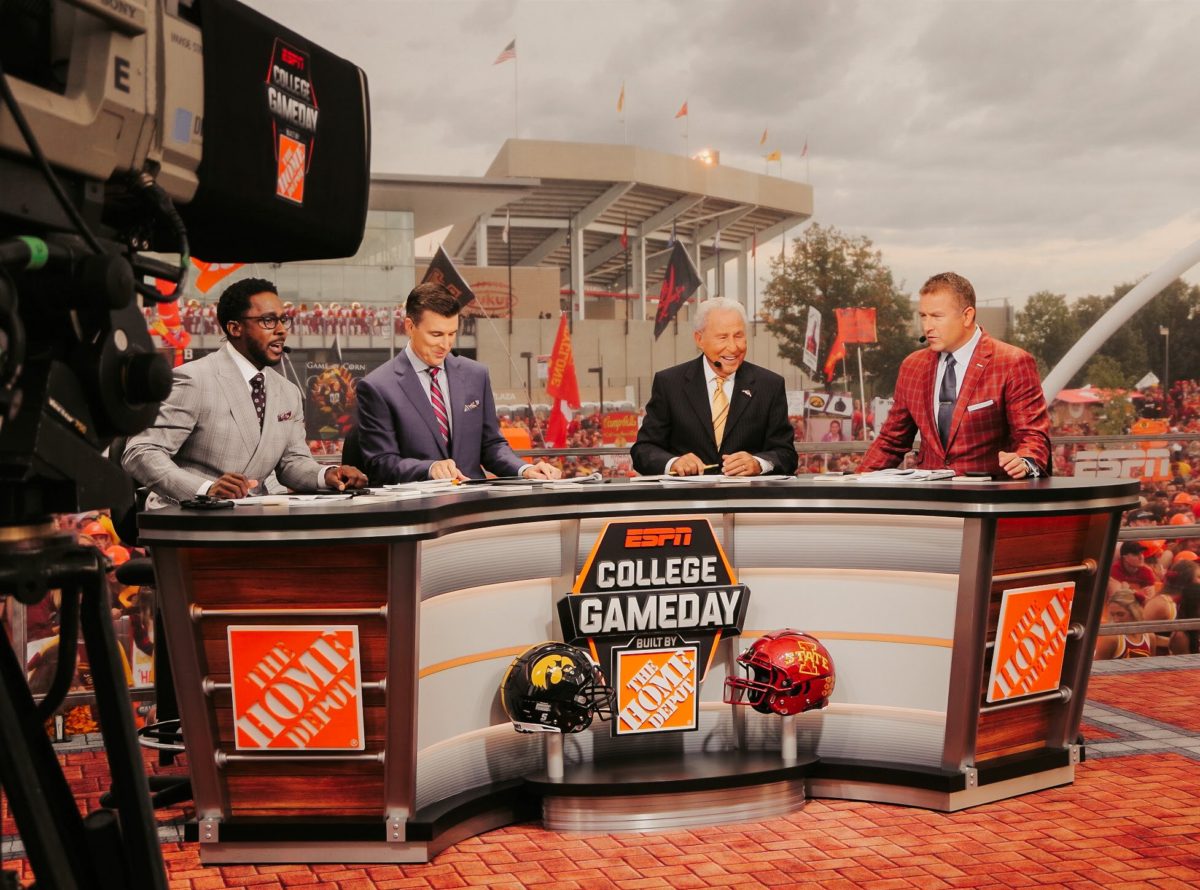 AMES, Iowa — For the second time in three years, Iowa State will host ESPN’s College GameDay built by the Home Depot on Saturday, Sept. 11, ahead of the Cyclones’ home football game against the annual Iowa Corn Cy-Hawk Series showdown against Iowa. Kickoff for the sold-out game, which will air on ABC, is set for 3:30 p.m. (Central).

“It is a tremendous privilege to host GameDay twice in three years and a testament to the incredible job Matt Campbell, his staff and student-athletes are doing on and off the football field,” said Iowa State Director of Athletics Jamie Pollard. “This will be a tremendous opportunity to showcase Iowa State University, our football program and fans to a national audience. I am confident that our fans will again show out for this special event, just as they did two years ago.”

Iowa State is one of five on-campus sites that have hosted the program twice since 2019, joining Georgia, Clemson, Penn State and Minnesota. ESPN first aired the show in 1987 from its studio, and made its first on-campus appearance in 1993 in South Bend, Ind., ahead of the match-up between No. 2 Notre Dame and No. 1 Florida State. 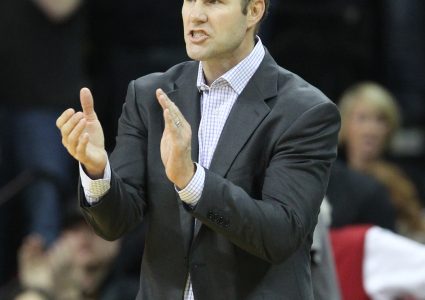 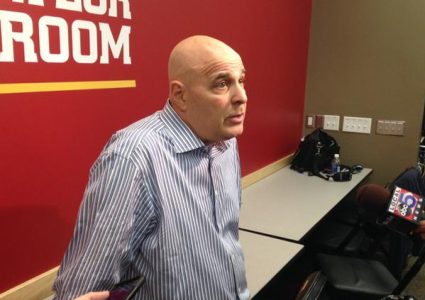 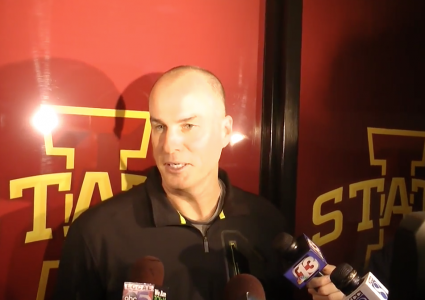 CFTV: Jay Bilas on his time in Ames