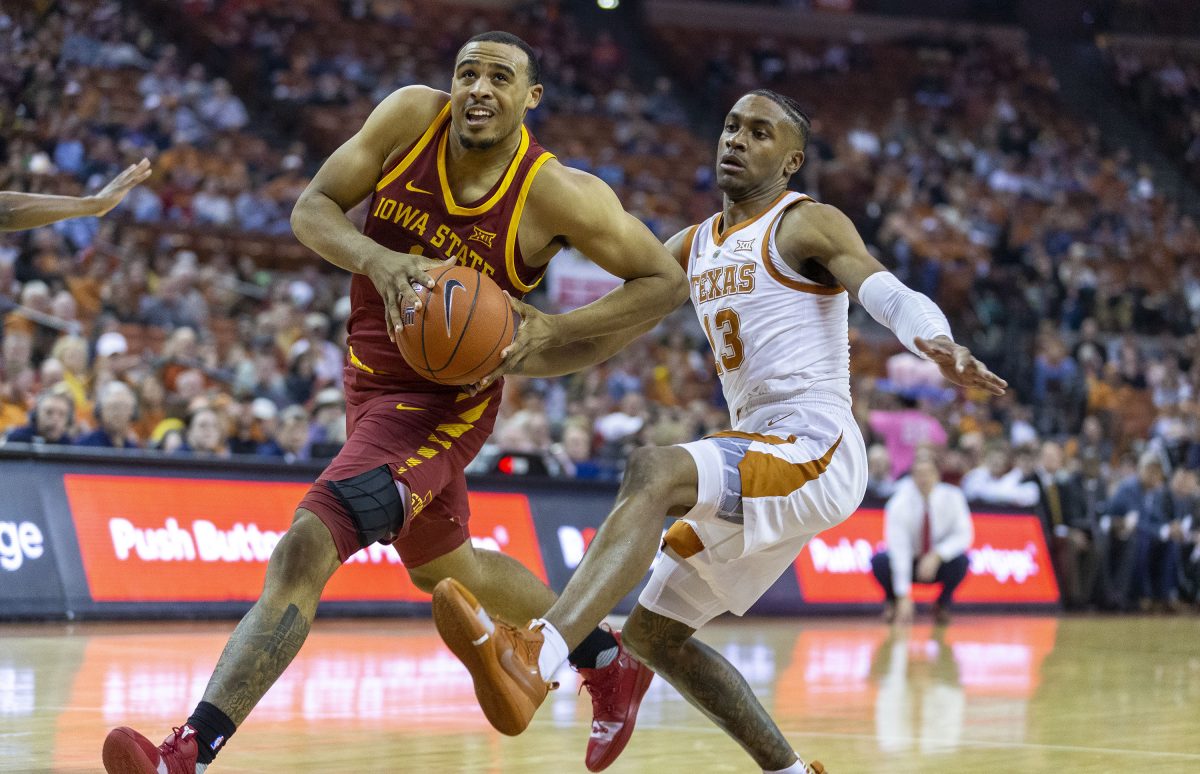 Another former Cyclone has secured the bag.

Talen Horton-Tucker has agreed to a three-year, $32 million deal to return to the Los Angles Lakers, as first reported by ESPN‘s Adrian Wojnarowski.

Horton-Tucker, a Chicago native who played for the Cyclones during the 2017-18 season, averaged 9.0 points, 2.8 assists and 2.6 rebounds while appearing in 65 games for the Lakers this past season.

At just 20 years old, Horton-Tucker figures to be a key piece of the franchise’s rotation built around LeBron James, Anthony Davis and Russell Westbrook moving forward, along with a group of newly acquired veterans that includes Carmelo Anthony, Dwight Howard and Trevor Ariza. 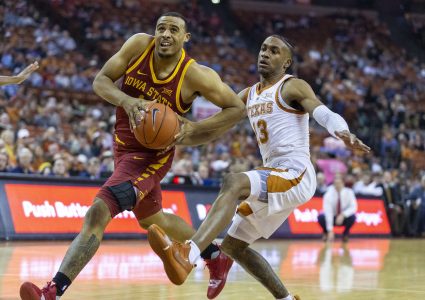 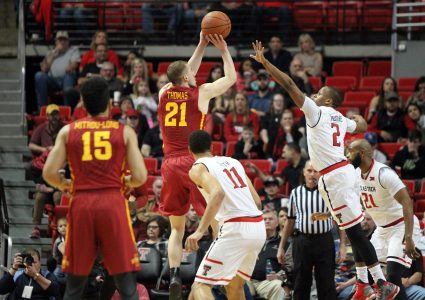