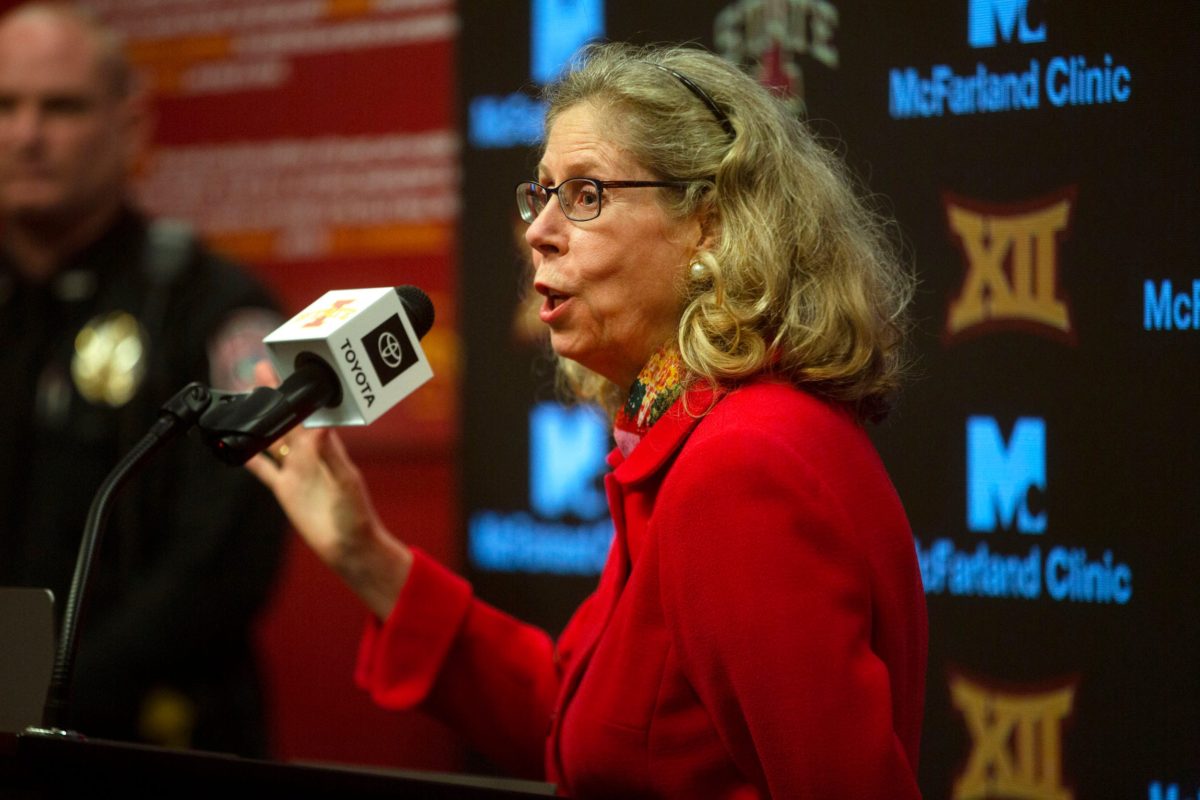 The Big 12 has reportedly started exploring the possibility of expansion in the wake of Oklahoma and Texas’ decision to leave the league for the SEC.

Just hours after the Pac-12 officially announced they will not expand their league at this time, The Lubbock Avalanche-Journal reported Texas Tech athletic director Kirby Hocutt revealed the Big 12 has created a four-person committee tasked with digging into the league’s expansion possibilities during a public appearance at a fan event on Thursday.

The committee, which is comprised of Hocutt, Baylor AD Mack Rhodes, Iowa State President Wendy Wintersteen and Kansas Chancellor Doug Girod, is expected to meet on Friday to discuss the league’s path forward in expansion.

The league’s athletic directors are expected to meet in person next week to discuss the topic further.

“There’s no more important topic that’s in front of us right now,” Hocutt said during the Red Raider Club kickoff event. “(It) will be in front of us once the season kicks off and for the next couple of years, I would imagine.”

Hocutt’s comments came less than 24 hours after The Athletic reported at least 15 schools from the American Athletic Conference and Mountain West had reached out to the Big 12 to express interest in joining the league.

On Friday, The Athletic reported that BYU is already receiving serious consideration as a possibility for Big 12 expansion. The Cougars would be one of the league’s most obvious potential targets when you factor in they were considered during the Big 12’s last round of expansion exploration five years ago, BYU’s strong fanbase, status as a football independent and strong on-field product over the last several decades.

“The people who didn’t want BYU before are leaving the conference,” an unnamed Big 12 source told The Athletic.

That statement is obviously alluding to Oklahoma and Texas, who were accepted into the SEC last month, which sent shockwaves throughout the college athletics landscape.

Earlier this week, the Big Ten, Pac-12 and ACC announced an “alliance” between the three leagues, which is widely seen nationally as an unofficial attempt to project solidarity against the SEC and ESPN, but has officially been sold by the leagues as creating opportunities for scheduling agreements and other alignments between the leagues moving forward.

All of this has left the eight remaining schools in the Big 12 more or less on an island by themselves as they look to chart a path forward as a Power 5 conference. The process of figuring out the best way to maintain that strength is apparently already underway.

“I’m not sure that we’ve ever seen so much distrust and just turbulence within college athletics as we’re seeing now,” Hocutt said. “It’s really unfortunate, the lack of relationships and trust. I think we’ve got to really re-establish some foundational aspects of college athletics as we move forward because things are changing and they’re changing fast. It’s a different time, and it’s going to be different in the next five or 10 years.” 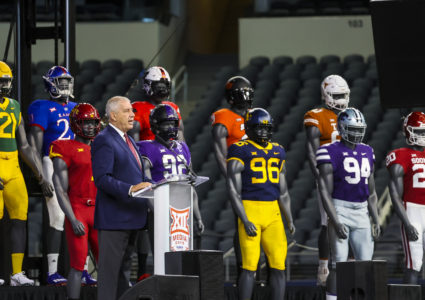