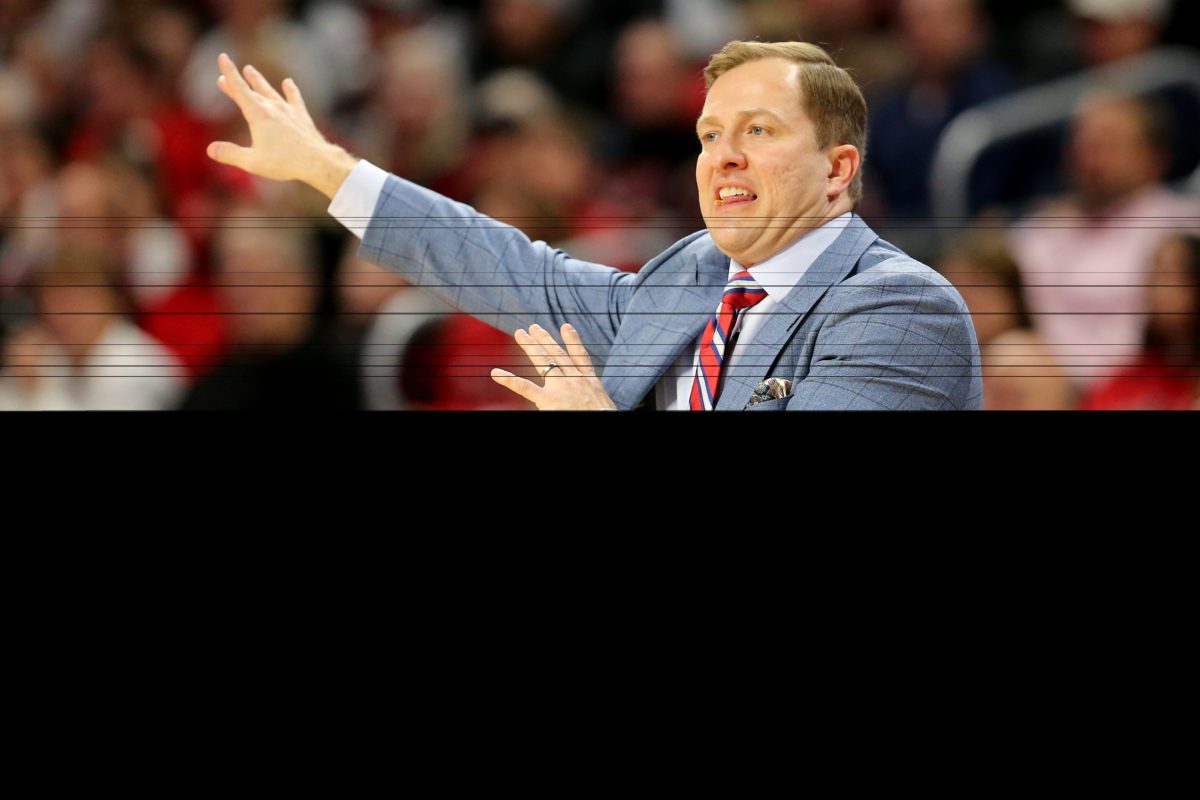 Former UNLV and current Iowa State head coach T.J. Otzelberger instructs the team in the first half of a college basketball game against the Cincinnati Bearcats, Saturday, Nov. 30, 2019, at Fifth Third Arena in Cincinnati.

One of Iowa State’s top targets left for the 2022 recruiting cycle will announce his college decision this week.

Three-star Minneapolis forward Demarion Watson is set to make his commitment at 2 p.m. central time on Monday. Iowa State and Vanderbilt are considered the most likely landing spots for the Totino-Grace product.

Landing Watson would give the Cyclones one of the best classes in the country at this stage of the recruiting cycle with Ames High star Tamin Lipsey and Minnesota guard Eli King already in the fold. The class already ranks No. 15 in the country, but would likely rise into the top-10 and near the top-5 in 247‘s class rankings with a commitment.

Stay tuned to Cyclone Fanatic for full coverage of Watson’s announcement on Monday. 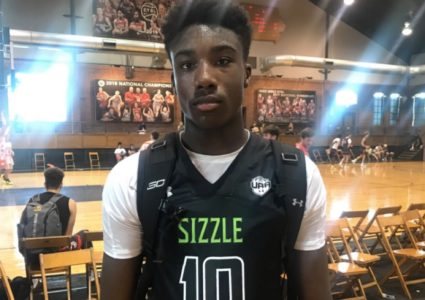