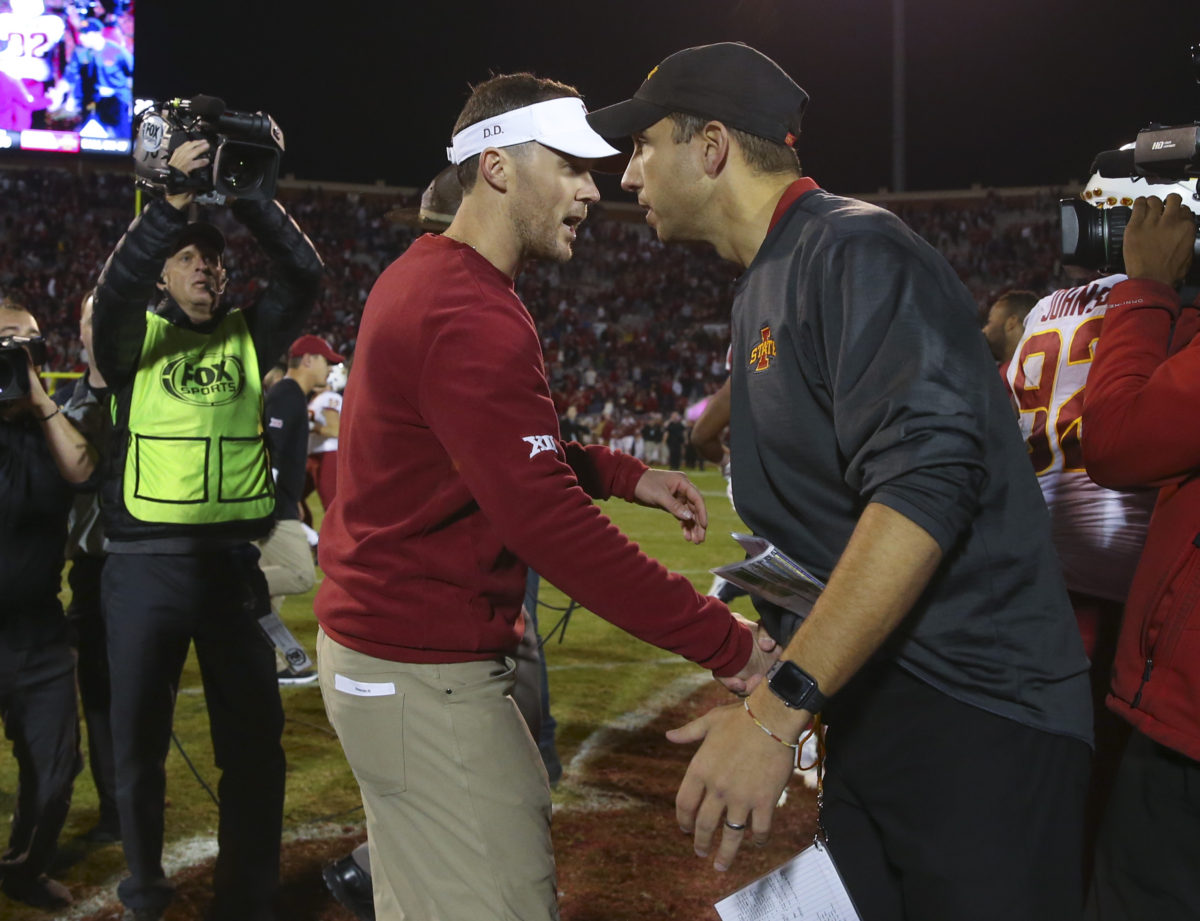 Oklahoma and Texas are one step away from joining the SEC.

Presidents from the SEC voted unanimously to extend invitations of membership to the two schools on Thursday, as first reported by Sports Illustrated’s Ross Dellenger. Regents at Texas and Oklahoma are expected to approve the move on Friday.

Additionally, the Big 12 executives will meet again on Friday to discuss their next steps in the aftermath of OU and UT’s departures.

As far as we know now, Oklahoma and Texas are expected to ride out their obligations to the Big 12’s grant of rights, which expires in 2025, but, as we’ve learned during the last week, realignment comes with numerous twists and turns that can be unpredictable.

Stay tuned to Cyclone Fanatic for all the updates on conference realignment. 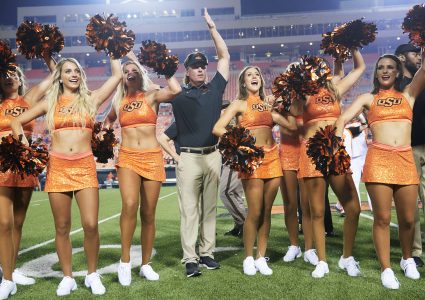