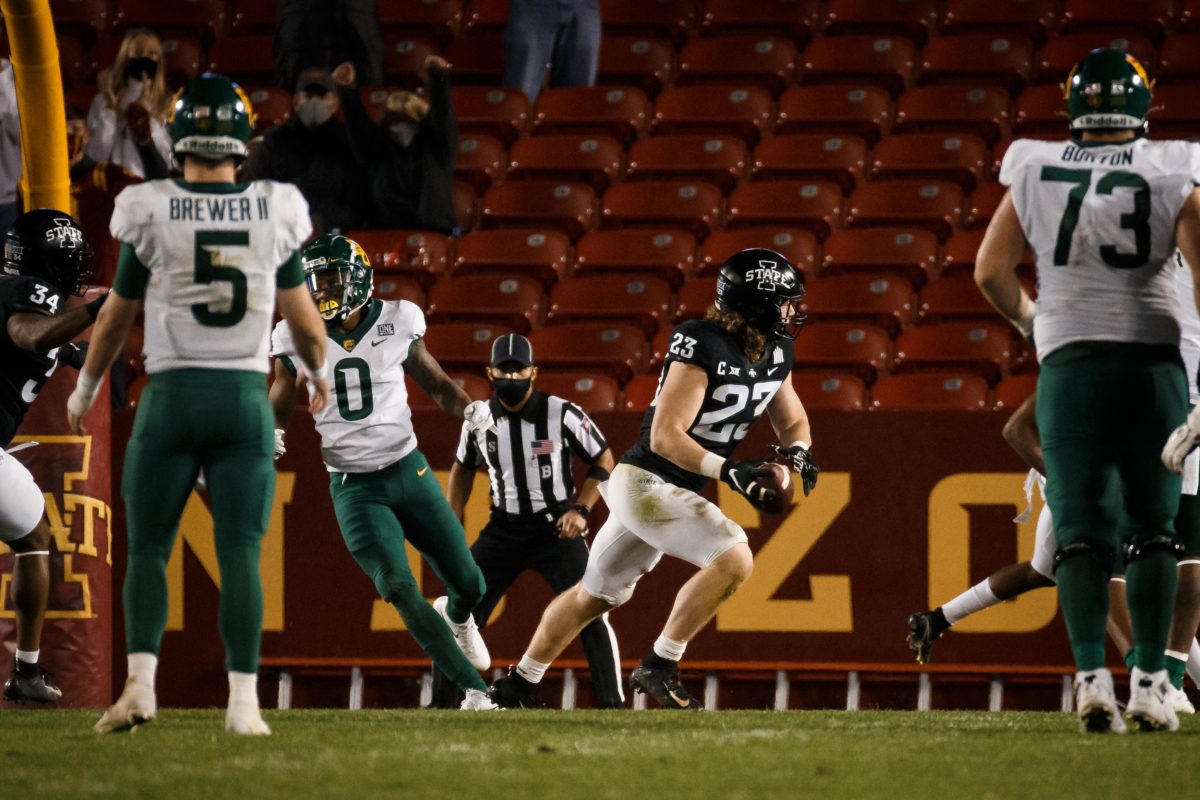 Rose, the reigning Big 12 Defensive Player of the Year, was selected to repeat as the league’s best defensive player in 2021. Kolar was the only unanimous selection.

A senior from Brecksville, Ohio, Rose has started all 38 games in his outstanding career. He was named to multiple All-America teams in 2020 and has earned All-Big 12 recognition in each of his three seasons in Ames, including first team honors a year ago.

Kolar returns for his senior season as one of the best tight ends in the country. The two-time All-American and two-time First Team All-Big 12 choice was one of three finalists for the Mackey Award in 2020.

The Norman, Okla., native owns ISU career marks for tight ends in receptions (106), receiving yards (1,425) and touchdown grabs (17). His 17 career touchdown catches ranks fourth all-time in school history and he will enter the season with a 24-game streak with a reception, the fourth-best string in school history.

A native of Grand Prairie, Texas, Eisworth is the only Cyclone in school history to be named First Team All-Big 12 three times (2018-20). The heart and soul of the Cyclone secondary will enter his super senior season (sixth year) with 33 starts, 199 tackles, 9.0 TFL, 19 pass breakups and three interceptions in his career.

Hall, who became ISU’s first unanimous first team All-American in 2020, finished sixth in the Heisman Trophy balloting and was one of three finalists for the Doak Walker Award last year.

A native of Jacksonville, Fla., Hutchinson made an auspicious debut in 2020, earning Big 12 Offensive Newcomer of the Year accolades.

The First Team All-Big 12 selection started all 12 games a year ago, leading the team in receptions (64) and receiving yards (771). He also recorded four touchdowns.

Newell, a native of Ames, Iowa, started all 12 games and was a First Team All-Big 12 recipient in 2020. He will enter his senior season with 26 career starts.

Downing, a junior from Creston, Iowa, played in just one game on the offensive line in 2020, suffering a season-ending injury in the opener vs. Louisiana.

Downing started 12 games in 2019, earning Freshman All-America accolades from The Athletic and honorable mention kudos from the Big 12. With Downing in the lineup in 2019, the Cyclones broke school records in total offense (444.3), touchdowns (53), passing yards (4,047) and yards per play (6.4).

A Pewaukee, Wis., native, McDonald IV has developed into one of the most dominant pass-rushers in college football despite never starting a game in his career.

The junior was a First Team All-Big 12 selection in 2020 after leading the Big 12 and tying for first nationally in overall sacks at 10.5, setting a new ISU single-season record. He also recorded 33 tackles and ranked fourth in the league in TFL (13.5).

The Cyclones season-opener is vs. UNI at MidAmerican Energy Field at Jack Trice Stadium on Sept. 4. 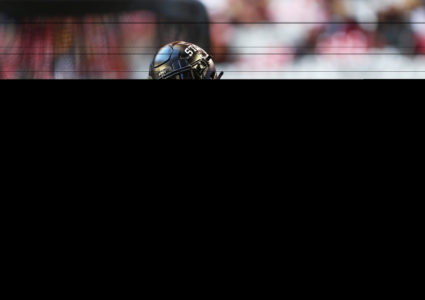