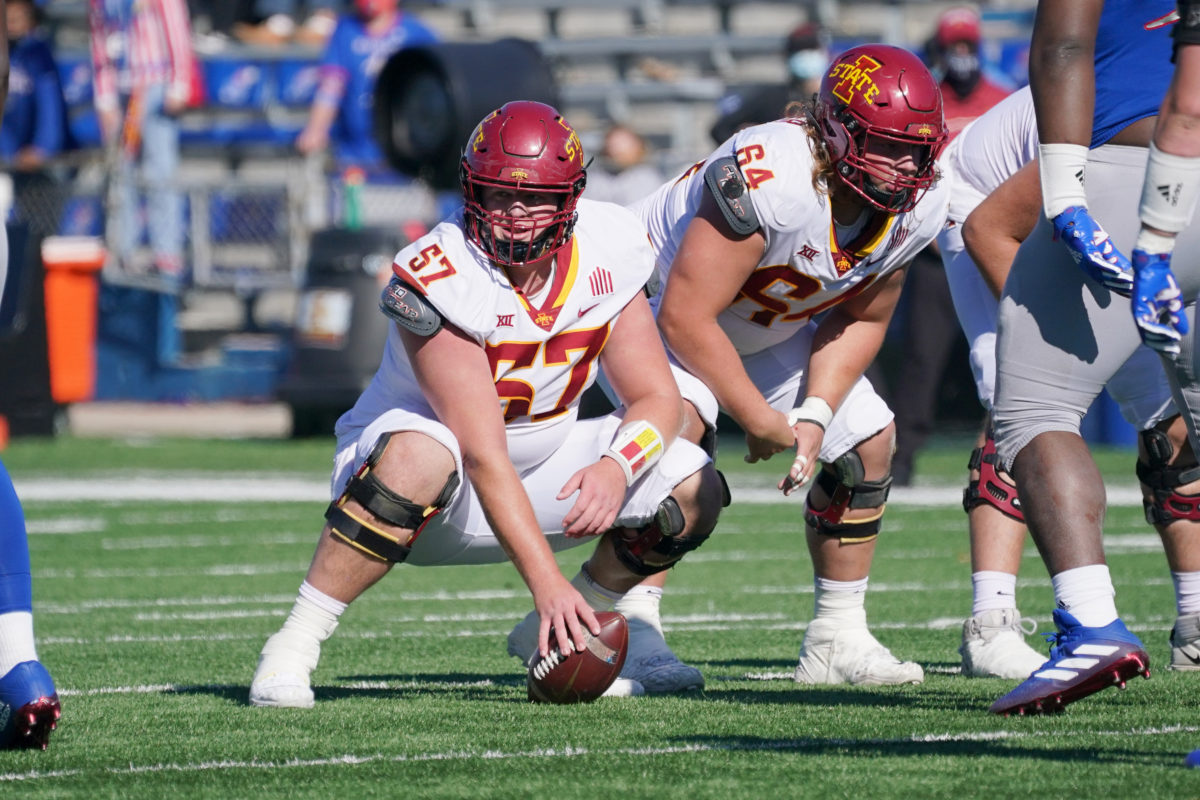 Newell, a native of Ames, Iowa, started all 12 games and was a First Team All-Big 12 recipient in 2020. Newell, who has been named to several preseason All-America teams, will enter his senior season with 26 career starts.

Newell also played a part in paving the way for unanimous All-American Breece Hall, who led the nation in rushing (1,572) and broke the school record for touchdowns in a season with 23. 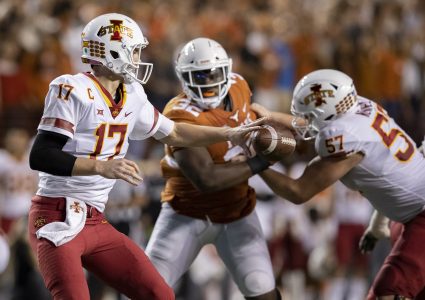