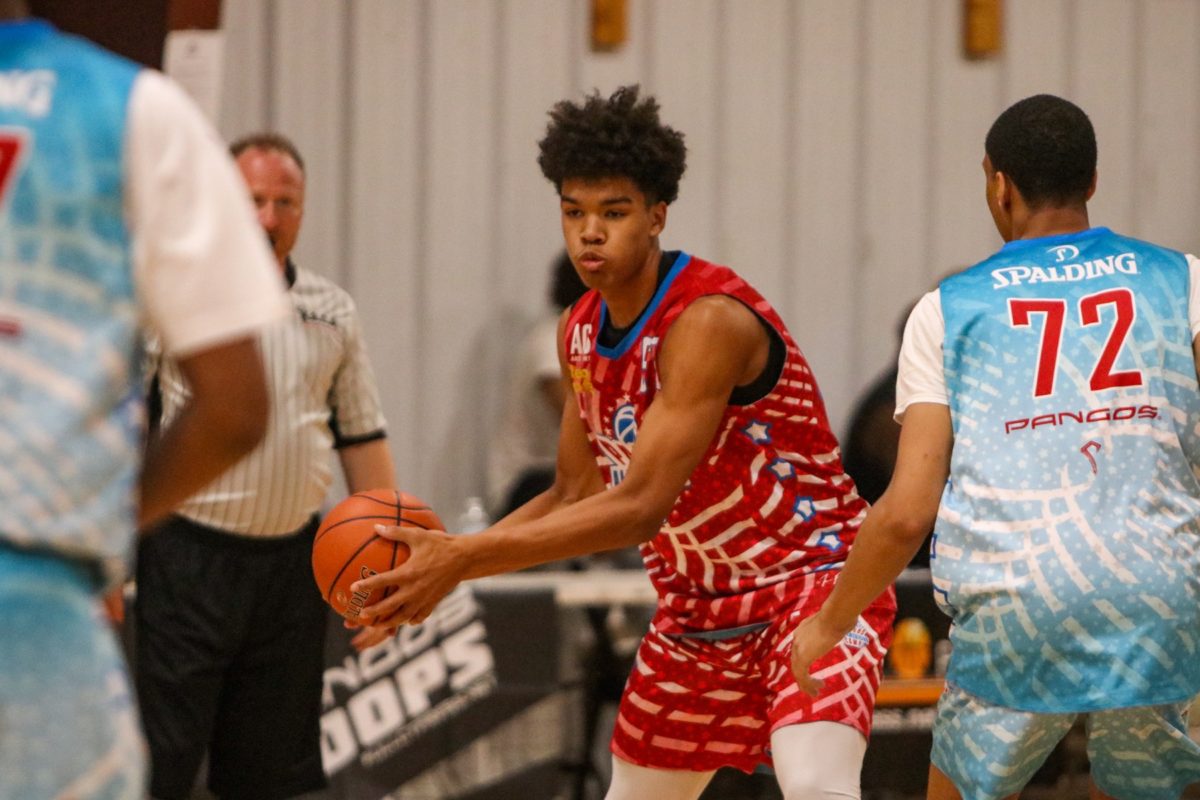 Due to the fact that Iowa State already has two high-level commitments in the bag for its class of 2022, the July recruiting period has been somewhat tame.

New head coach T.J. Otzelberger did hand out a new offer on Monday though.

Jasen Green, a 6-foot-7 forward out of Omaha (Millard North), tweeted the news on Monday afternoon.

247 Sports lists Stanford and Kansas State as offers as well.

Sources tell Cyclone Fanatic to expect former Iowa State coach Greg McDermott and Creighton to be in the mix as well as Missouri and Colorado.