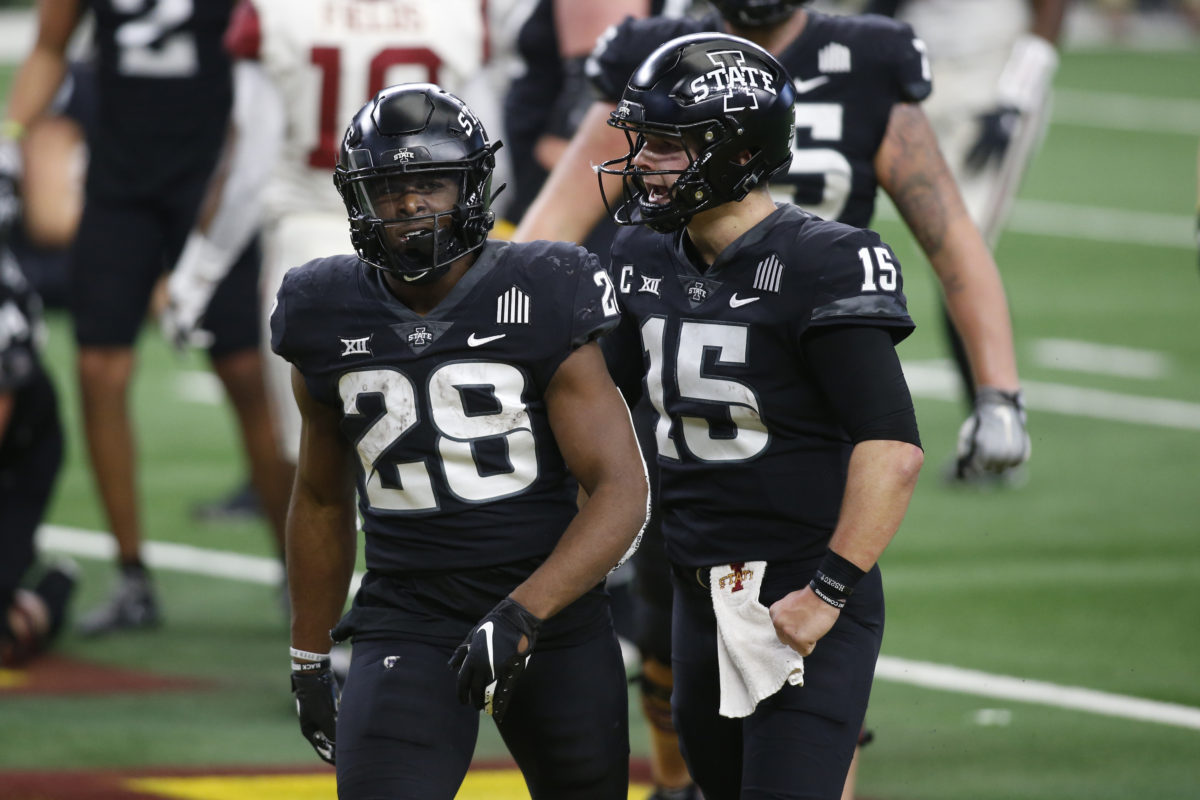 Spring practice is coming to a close so I figured this was as good a time as any to take a look at where the Cyclones stand in the most recent college football futures odds.

All these lines are from DraftKings Sportsbook.

The Cyclones’ star tailback is currently tied for the 12th-best odds to win the sport’s most prestigious individual award. He has the second-best odds of any running back behind only Texas’ Bijan Robinson (+2000).

Of the three Cyclones who made the odds board, this would be the best bet considering Hall finished sixth in the voting a season ago after leading the nation in rushing yards (1,572) and scored 23 total touchdowns (21 rushing, two receiving).

The consensus Big 12 Offensive Player of the Year in 2021 will be a preseason All-American and his entire offensive line (plus some) returns in 2021. It would probably require eclipsing the 2,000-yard mark (or at least coming dang close) for Hall to win the award, but after how 2020 went for the Wichita native, does that really seem too far out of the question?

The Heisman has become a quarterback award in recent years (until DeVonta Smith blew that up last fall), so maybe Purdy would actually be the safer bet, especially if the Cyclones have the kind of season we all think they’re capable of having.

Few quarterbacks in college football have already put up as much production at the collegiate level as the Arizona native. He’s the holder of 25 school records at Iowa State and is a lock to break several more during his senior year in Ames.

If the Cyclones can win double-digit games in the regular season and win the Big 12, Purdy would have a great chance of being in New York next December.

Wide receivers will surely be trendy bets this year after Smith’s meteoric rise up the odds charts last fall.

Hutchinson has a chance this fall to solidify himself as one of the best receivers in the game after his Big 12 Offensive Newcomer of the Year season in 2020. The former JUCO transfer was darn near unstoppable towards the end of the year after a bit of a slow start.

While having a great season is certainly in the cards, it would take Hutchinson doing something pretty amazing for those odds to ever get drastically better than they are right now.

Not shockingly, Iowa State has the second best odds to reach the Dec. 5 game in Dallas for the second consecutive year. Texas is just behind them at +120 while Oklahoma leads the pack at -305.

Again, the Cyclones have the second-best odds here while Texas comes in at +350. I wouldn’t hate the idea of throwing some cash down on the Cyclones winning their first conference title in 100-plus years. In fact, I may know some folks who have already done so.

Tied for the seventh best odds with Texas and USC. Read that sentence again. WTF.

We can always dream, right? 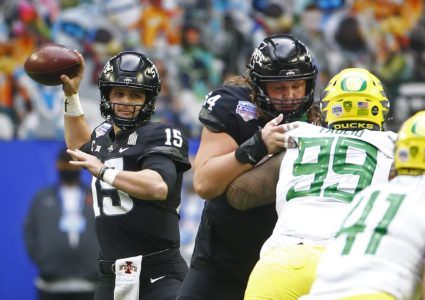 ODDS: How the Caesars Sportsbook sees the Cyclones doing in 2020