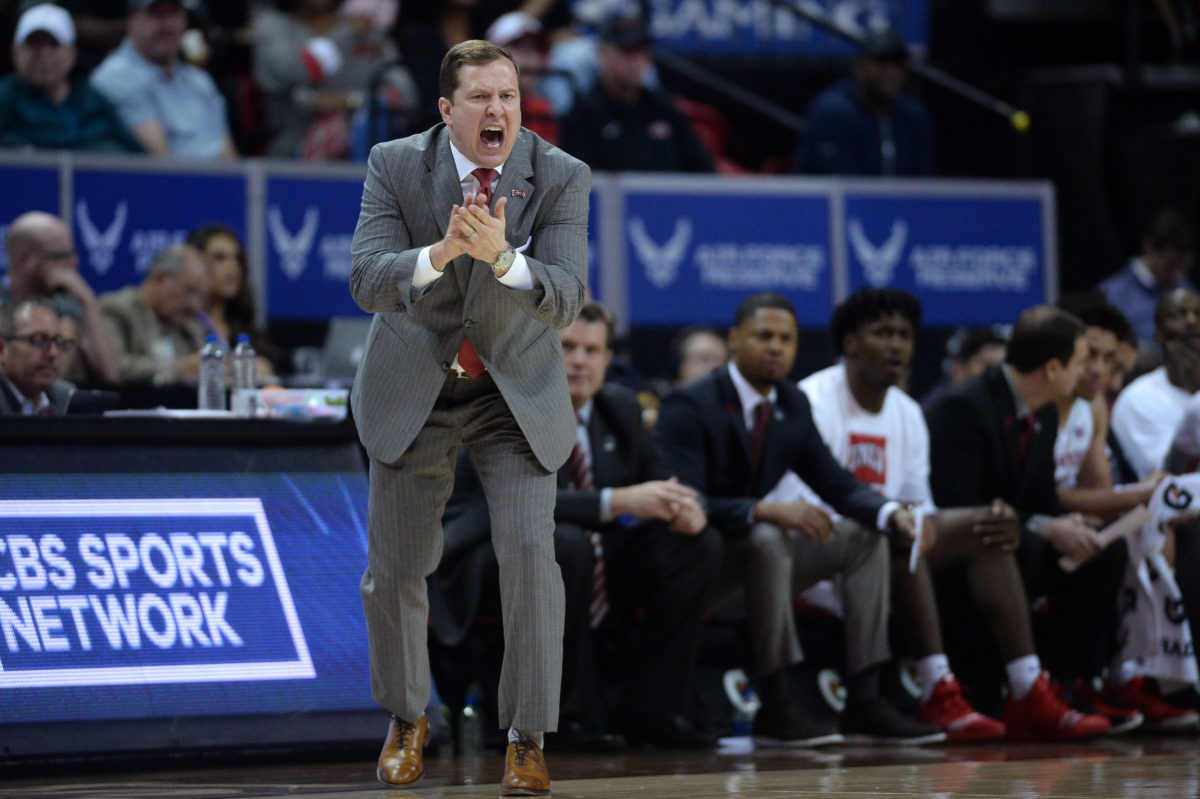 Iowa State will reportedly headline one of the top preseason tournaments next winter.

The Cyclones are set to participate in the Preseason NIT along with Memphis, Virginia Tech and Xavier, according to a report from CBS Sports’ Jon Rothstein.

The tournament is set to take place November 24-26 in Brooklyn, N.Y. Each team will play two games at the Barclays Center.

The Cyclones have played at the Barclays Center once before, a loss to South Carolina back in 2015. 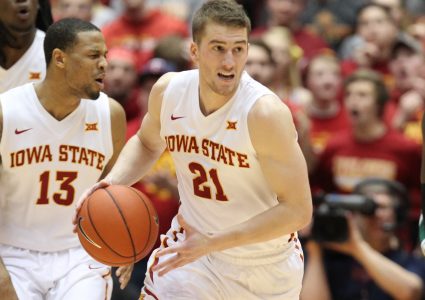 REPORT: Cyclones will play in Orlando Tournament next year