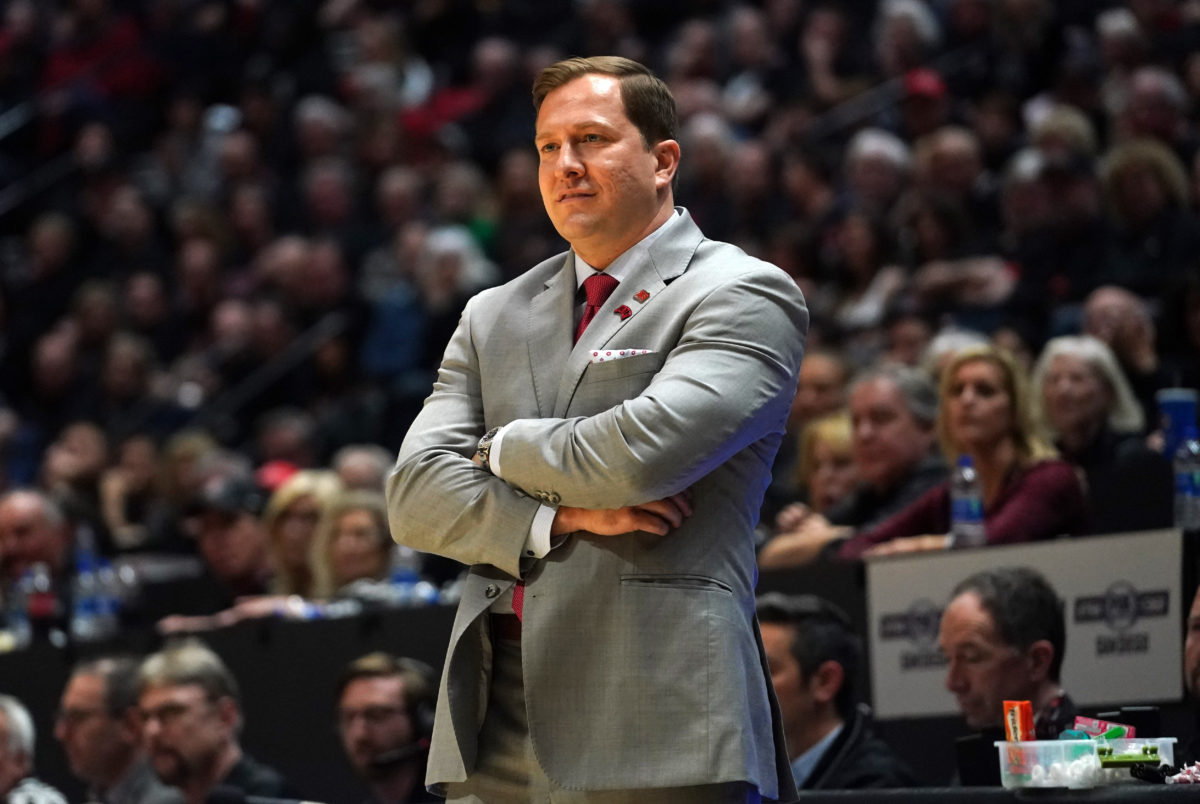 T.J. Otzelberger and his staff have extended an offer to one of the top wings in the 2022 recruiting cycle.

New Hampton School forward Alex Karaban became the latest known member of Iowa State’s 2022 recruiting board on Tuesday when he announced a scholarship offer after a Zoom call with the staff.

This addition to the board joins Ames High guard Tamin Lipsey and Minnesota combo guard Eli King as known Iowa State priorities early in the 2022 recruiting cycle. Karaban is also the first high school recruit targeted by the staff from outside of the Upper Midwest, where Otzelberger has made clear he and his staff intend to spend the majority of their recruiting time and resources.

As of now, Iowa State has two scholarships open for the 2022-23 recruiting cycle, but with many moving pieces in roster size due to COVID-19 induced eligibility changes and the ever-changing transfer portal, that number can be considered fluid. 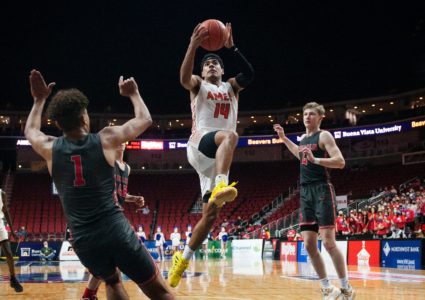