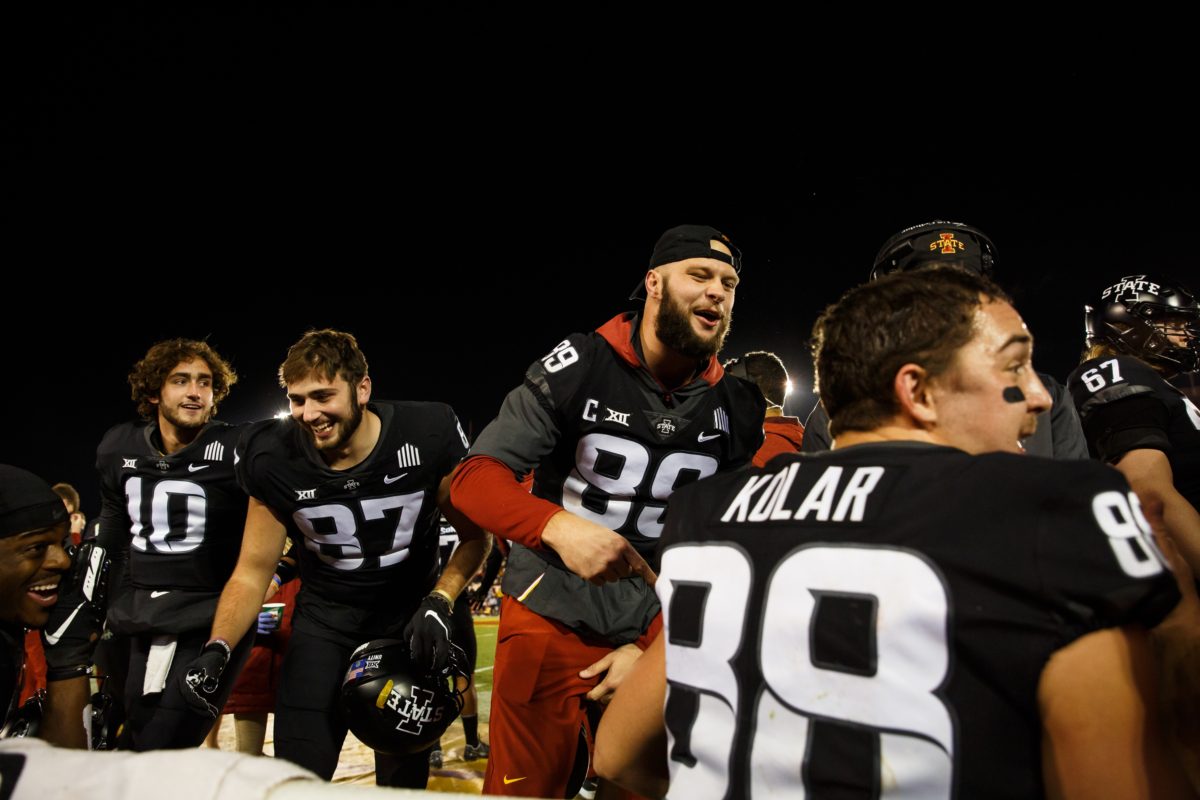 The NFL Draft starts tomorrow and it’s extremely unlikely any of Iowa State’s former players will be tabbed that early.

But the later rounds?

“I love those guys, first of all. They’ve done tremendous things here for this program and for themselves to allow them the opportunity. They’ve allowed us to be where we’re sitting at today, you know, and they went through the hard times, and I’m glad to see them have opportunities. I thought they both had excellent pro days, and I think it’s been really, you know, a situation where you just hope for the best. We talk about them daily around here: ‘What have you heard?’ All of those things — and it gets to this time where you don’t really hear much or know much, and you’re hopeful that they just get an opportunity. I think that’s the reality of the draft, again without, you know, all the combines and coaches being around, (because of )all of those things, I think you probably know less than you ever have from a college side of it, so I think those things are a little bit different, but, man, I surely hope those guys get opportunities and if they do, they’ll go have a chance to do the things they want to do because of who they are.”

“You know what? I don’t know. … Man, we’ve had a lot of contact with a lot of people from area scouts, to general managers, to head coaches. I know I’ve talked to a lot of people about those guys. I think, certainly, there’s a lot of impressive videotape from both of them. And I think both of them did a really good job with all the things that they had to handle between the end of the season and now. And so maybe — it will be really interesting, you know. I really don’t know. It always comes down to, you know, what’s available and who needs what. It will be interesting to see how that works out. I’m hoping that they get, certainly, what they want, and (are) reaching their goals and dreams to be called out there, but I also feel like if they don’t, I think that they’re gonna have plenty of opportunities going forward regardless. So, man, I’m hoping for the best with those guys and I really feel like anybody that has the opportunity to get them on a football team are going to be really happy, because they’re both really good football players, but both of those two guys — man I could talk about each one of those guys forever.  Just character. Great kids. Tough kids. Hard-working. Super-intelligent guys and certainly hoping for the best.”

“I think Soehner’s selling point is there’s not as many giant people that play that position. Number one, there’s not that many people that go out and play that position and put their hand in the ground and have the ability to block effectively. And I certainly think he has the ability to do that but also he has some versatility. He’s done a lot of things spread out here. He’s done a lot of things moving around. And then you also see he has the versatility — he has played a lot of special teams here and he has done so very, very well. So I think, you know, always looking at that position, in that league, for a guy that has the ability to be multiple and can come in and be the larger tight end, blocking-type guy, but also can provide, with a limited roster, something else for your team. I certainly feel like Dylan does that. I think he would kind of be able to shore a lot of things up and would certainly add value.” 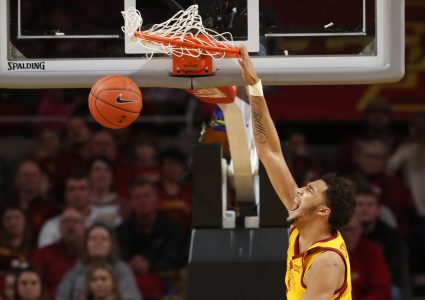 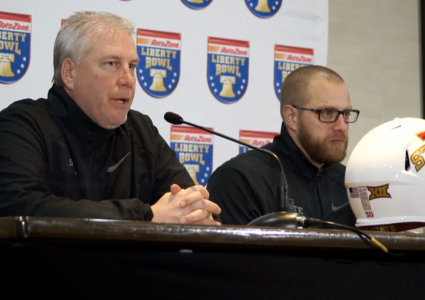