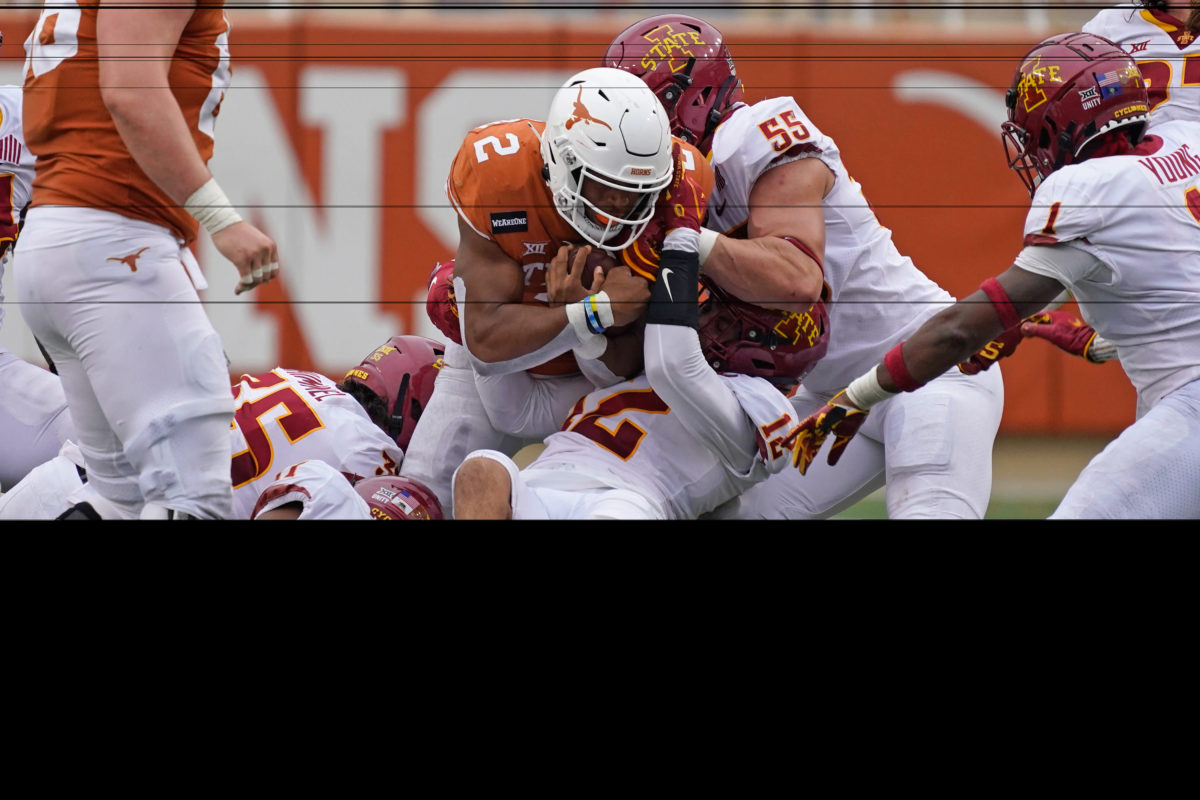 And the former Ole Miss recruit who journeyed through Trinity Valley College en route to Ames fully embodies both of those simple, short and powerful sentences.

“Greg really brings maturity and a leadership presence to the room,” said new ISU safeties coach Deon Broomfield, a former Cyclone standout from 2009-2013. “He understands that and I think that was part of him coming back — to provide that to the younger guys. He sets a standard for everyone in the room and I don’t shy away from holding him to a standard and letting everybody else know, like, ‘You should be looking at the way Greg goes through his drill work. You should be looking at the way he communicates.’ He does the things that take no talent.”

Blend that with his obvious ball skills and acumen for the game, and you get a potential four-time all-Big 12 player. You get a leader intent on helping guide the Cyclones to greater heights after a program record-tying nine-win season and first-ever New Year’s Six bowl berth (and win).

“The focus right now is how can we improve individually and then collectively as a team, working on the leadership and the communication, and, you know, all those little things,” said Eisworth, who enters the 2021 season one tackle shy of 200 in his ISU career. “I think (if) we get those things done, the rest of (our goals) kind of fall in place.”

Eisworth — along with a handful of others on the team — stands tall as one of Matt Campbell’s player-led program standard bearers.

Excuses are anathema to him. Frustration is a foreign concept. Setbacks set the stage for solution-finding missions and Eisworth is often the point man in this crucial pursuit.

“I’ve got to make sure the younger guys in the room understand that he is the standard,” Broomfield said. “And we want to keep building his standard so everybody else can see, hey, as good as he is, he knows there’s things that he has to improve on, as well.”

Eisworth’s example has helped extremely talented sophomore Isheem Young slowly, but steadily develop into a more well-rounded player. Young is seemingly always in the right place at the right time. He’s a hard hitter — sometimes too hard in terms of the thorny targeting rule. He’s also working at becoming a master of his craft; gifted athletically, but growing in terms of day-to-day devotion to Campbell’s all-important “details.”

“In terms of raw athleticism, some of the things he does are really impressive,” Broomfield said. “He’s a very physical player. I think the things with him we want to improve on is going to be day-to-day, practice-by-practice, meeting-by-meeting. For him, my challenge is really taking a stronger leadership presence because you kind of want your better players to be stronger leaders. So I want him to do that, but then at the same time, for his game, getting good at things that take no talent … in terms of communication, in terms of alignment, in terms of angles to the ball. Things that, you know, anybody can do, but I think that’s really where he can make his biggest jump as a player.”

But the recently-turned 23-year-old Eisworth is relying on the 29-year-old Broomfield’s leadership, as well. He never flinched as a Cyclone. Just kept making big plays at critical times.  Broomfield always planned on coaching, too. And here he is, helping to lead a born but still-learning leader in Eisworth — in the same room that helped shape him.

“With his experience from playing here to playing in the level that a lot of us guys are trying to get to, I think what he says holds a lot of weight,” Eisworth said of Broomfield’s ability to connect with and instruct his players. “So you’re really in-tune with what he says … it’s really easy to talk to him and relate to him knowing that he walked the path that we’re walking right now. 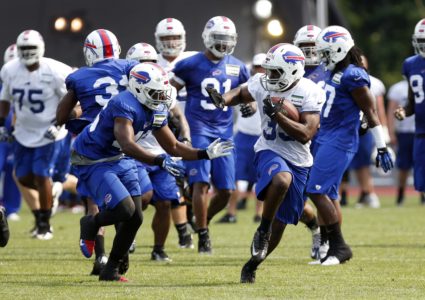 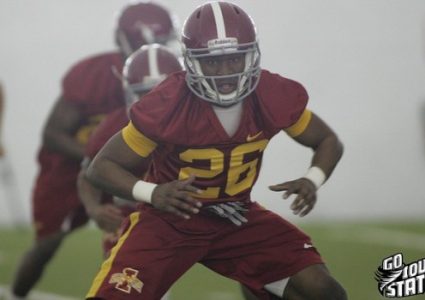 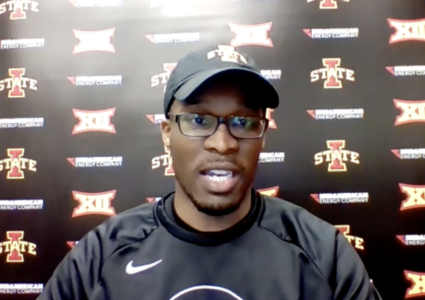