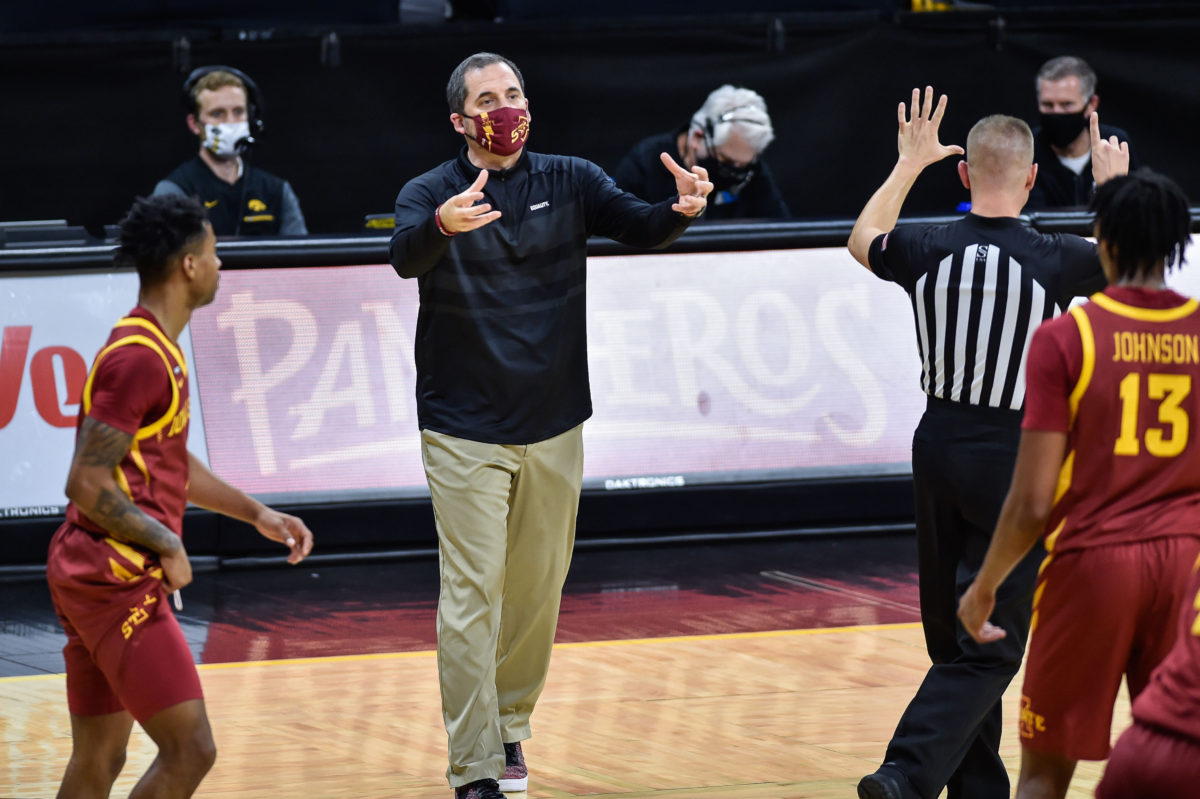 Steve Prohm is going out exactly how you would expect — with all class.

The now-former head men’s basketball coach at Iowa State released a statement via his Twitter account on Tuesday, roughly 14 hours after it was announced he and the school are parting ways after six seasons.

Prohm went 97-95 overall and 40-68 in the Big 12 during his six seasons with the Cyclones, including three NCAA Tournament appearances, two Big 12 Tournament championships and one Sweet 16 berth.

While Prohm is leaving Ames, it would be surprising to see him not land a new job in the coaching profession as soon as he wants one. He will surely be a high-level candidate for numerous positions expected to come open in the coming weeks.

CFTV: Steve Prohm on the season-ending loss to Ohio State