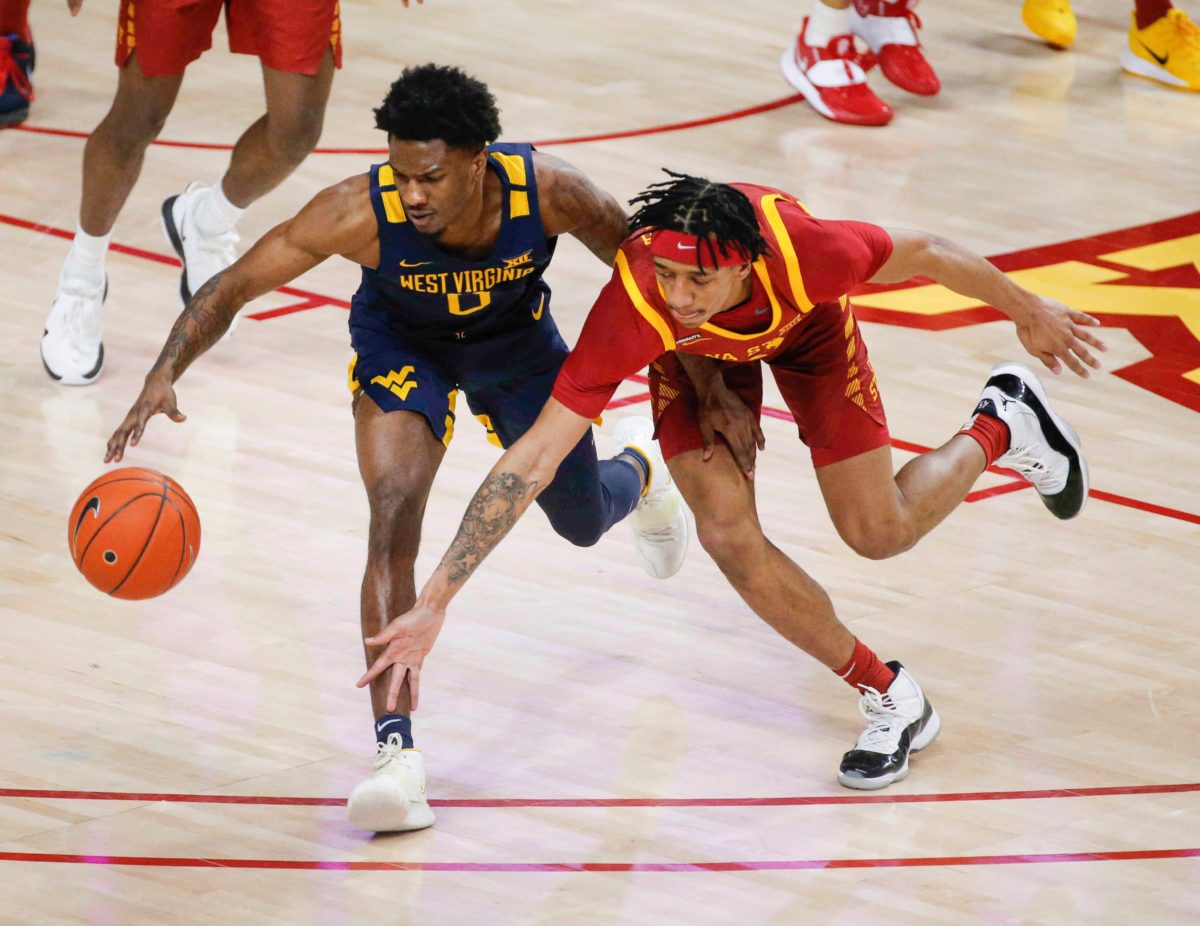 Iowa State’s full roster will likely be available at 11 a.m. Saturday against red-hot and ninth-ranked Oklahoma.

Whether full strength or deeply depleted, the Cyclones have struggled to churn up wins of any kind — and Saturday’s test in Norman starts a grueling stretch of seven games in 15 days.

Oof? Well, yes, but ISU does at least have a chance to alter its too-familiar pattern of close losses followed by blowout defeats. That is, the Cyclones have an opportunity to create a counter-pattern — and will enjoy a full complement of players to do it.

The Cyclones will immediately be better if, as anticipated, versatile guard/forward Javan Johnson can be eased back into the lineup against the Sooners (11-5, 6-4).

“So far, so good,” Prohm said. “So I expect Javan to play Saturday.”

Again, it obviously hasn’t mattered who’s available this season. Wins are excruciatingly tough to come by. Still, Tuesday’s 76-72 setback to No. 17 West Virginia furnished ISU fans with a glimmer of hope — but we’ve seen several of those throughout the season, only to be flummoxed by blowout losses.

There are compelling reasons pointing to how this time, things will be different.

One example: Jaden Walker played a career-high 38 minutes against the Mountaineers and spent some time at the point, where his length and athleticism opened up options on both ends of the floor.

The talented 6-5 freshman notched career highs in rebounds (six) and assists (six), but also turned the ball over six times.

Still, Walker’s growth is evident — and his ability to become a difference-maker is clearly developing.

“You just have the ability to see over people,” Prohm said. “When you play with a big guard, you can see over people and make decisions. But I think it’s about putting him in a position to be successful.”

Where does that start?

“(It’s) getting him on ball reversal and driving back closeouts,” Prohm said. “I think you saw Jaden really knife the defense early in the first half and get an and-one against West Virginia. We need him to do more of that and he can do that more when the ball’s coming to him rather than when he’s initiating things.”

That means leading scorer and top assist man Rasir Bolton will likely remain ISU’s primary ball-handler, with Walker and others mixed in as needed.

That also makes sense in this season of incremental progress that obviously hasn’t shown up on the scoreboard or in the standings, but nonetheless is occurring.

The Cyclones simply need to break through with a ‘W’ — sooner rather than later.

“Over the years, we’ve had success against Oklahoma,” Prohm said. “So we’ve got to go in there with the right mindset, with a great opportunity to beat a top-10 team on the road.” 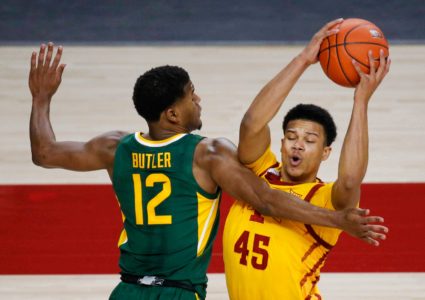 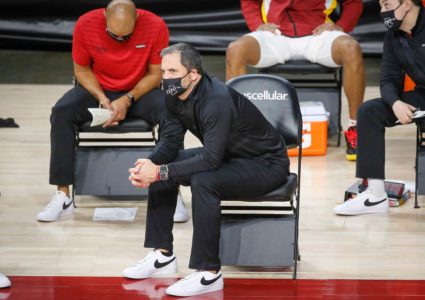 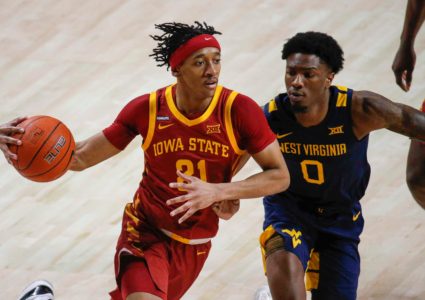 STANZ: Cyclones look like different team despite similar result in loss to WVU