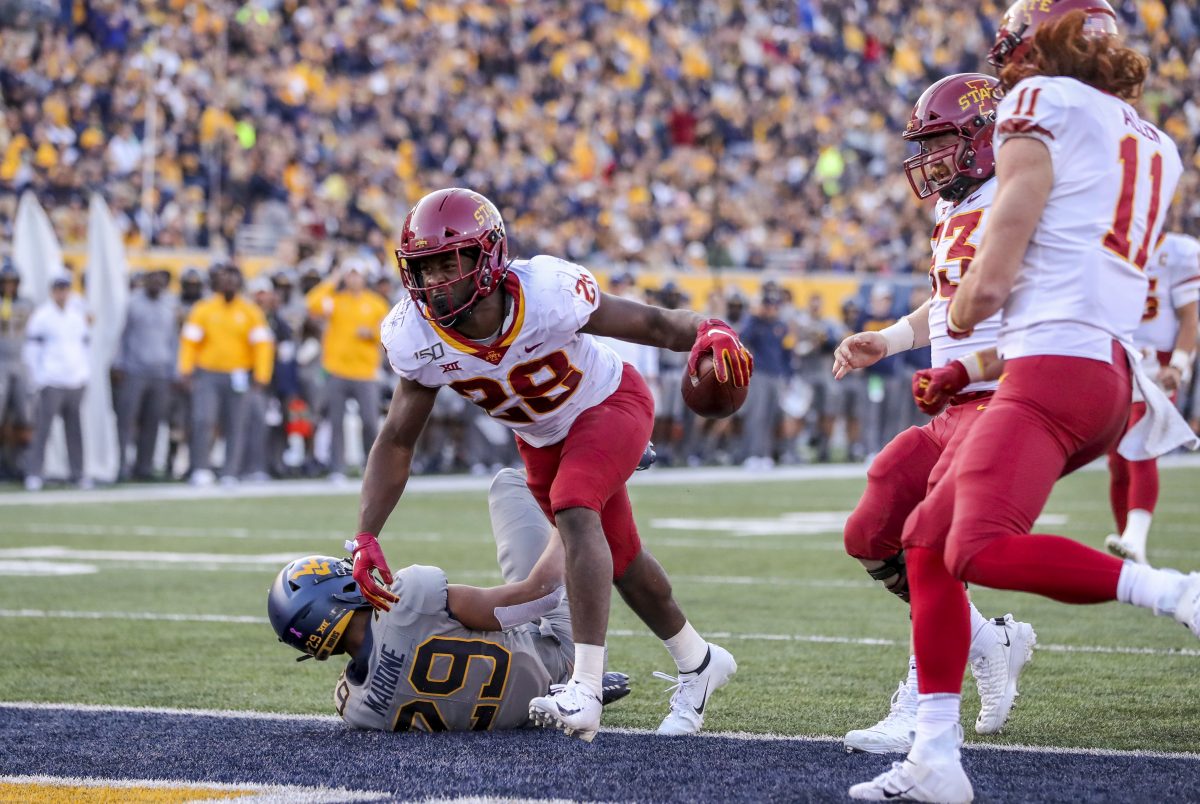 Ahead of Iowa State’s regular-season finale on Saturday, the Cyclones’ opponent, West Virginia, is reportedly dealing with an isolated number of players impacted by positive tests and contact tracing for COVID-19, according to a report from EerSports.com, a member of the 247Sports network of websites.

A WVU athletics spokesman confirmed to Eer Sports the game remains on for Saturday at this point, but one last round of tests will take place on Friday before the team boards its plane for Iowa. Big 12 protocols require teams to be tested on Sunday, Wednesday and Friday each week.

The players impacted reportedly include two players on the Mountaineers’ offensive two-deep and one on the defense while other players on the travel roster are impacted as well.

The Cyclones, who came in at No. 9 in this week’s College Football Playoff rankings, can clinch first-place outright in the Big 12 regular season standings on Saturday and officially seal the program’s first berth in the Big 12 title game.

West Virginia has not played since Nov. 14, a home win over TCU, after having a bye on Nov. 21 and their scheduled game against Oklahoma on Nov. 28 postponed to Dec. 12 due to COVID related issues with the Sooners.

Iowa State currently holds a two-game winning streak over the Mountaineers, who enter Saturday’s game 5-3 overall and 4-3 in Big 12 play. The Cyclones have not had a game on their latest revised schedule cancelled or postponed since the season began.

Iowa State and West Virginia is slated to kick off at 2:30 p.m. in Jack Trice Stadium and be televised on ESPN. 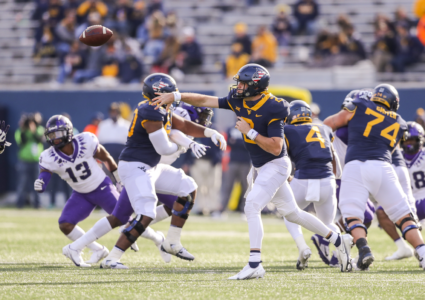 Kick time is 2:30: Iowa State is an 8-point favorite over West Virginia