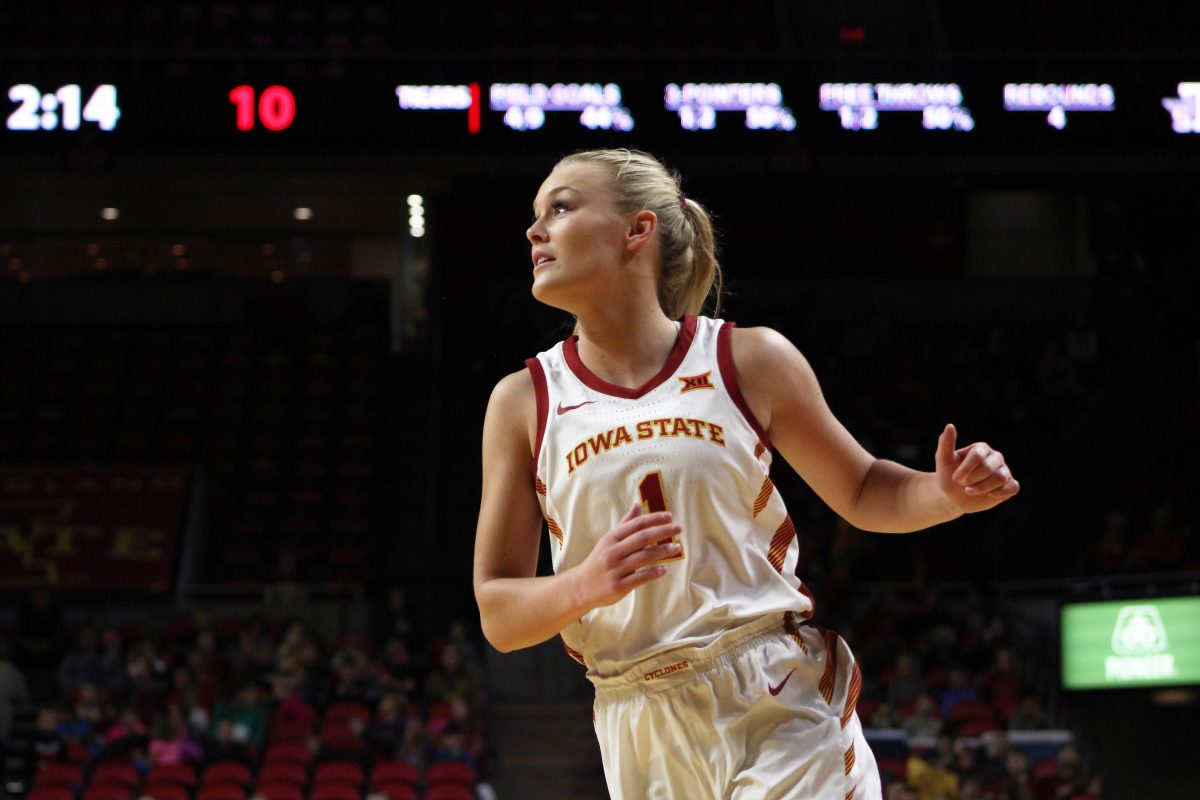 When Bill Fennelly was asked on media day which one of his players he thought could be a big x-factor in the upcoming season, he had a straight forward answer.

“I’ve said this to other people,” Fennelly said. “We’re asking (Wise) to play a lot of different positions. Obviously, she wasn’t healthy last year and you hope for a great senior year, but it’s someone that gives us experience.”

The senior spent 10 games during the regular season on the sideline for the Cyclones after a string of migraines came about last season.

The issues took Wise off of the court just four games into the season and forced her to miss nearly two months while she was being helped by specialists.

“Last year was definitely a struggle,” Wise said. “It was struggling for me. I don’t think I had ever missed a game. It was a challenging time for me, but I feel a lot better. I’m super thankful that our staff and our coaches got me to the right doctors in the right places. I’m feeling good. I’m ready to get back out there with the team.”

Wise averaged over 8.0 points per game in both her freshman and sophomore seasons and has a career shooting percentage of 32.5% – even with the altered marks from her junior year.

That’s big for a team that’s losing a gunner from the three-point spot in Adriana Camber.

Her junior season saw her rack up just 2.9 points per game. It was far from the light that Cyclone fans saw early on.

Although, Wise is willing to do whatever it takes to help the team prove its No. 15 opening ranking.

“Whether it be me sitting on the bench and cheering, just be a good teammate, or stepping on the floor and playing guard,” Wise said. “Whatever is needed, (I want to) step in and help the team out.”

That might be what it takes for the Cyclones, too.

In the past, we saw Jade Thurmon erupt and help the team to a big road win. Kristin Scott came through with multiple perfect shooting nights before she was a household name.

Morgan Kane even led the post play during the minutes to help the Cyclones upset Baylor the last time this squad hit the floor.

On top of what works with unsung heroes stepping up, Fennelly has also relied on strong, senior leadership to help power the cog of the operation.

During an earlier practice, he selected Wise to lead a particular drill that he usually doesn’t have seniors lead over.

He felt that Wise should lead by example.

“You don’t always pick a senior (to lead that drill), but I think because of what we’re trying to do with our team and what the contributions she can make in a lot of different spots becomes really big for our team,” Fennelly said.

Wise could play an important role with the Cyclones this season, and if she returns to her old self hitting on 41% of her 3-pointers… 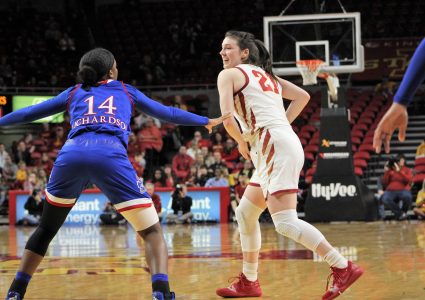 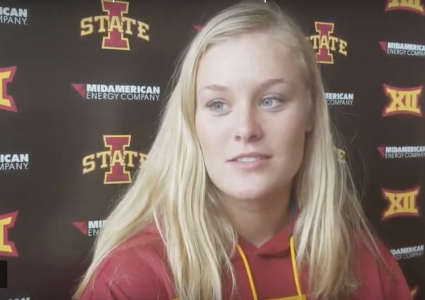