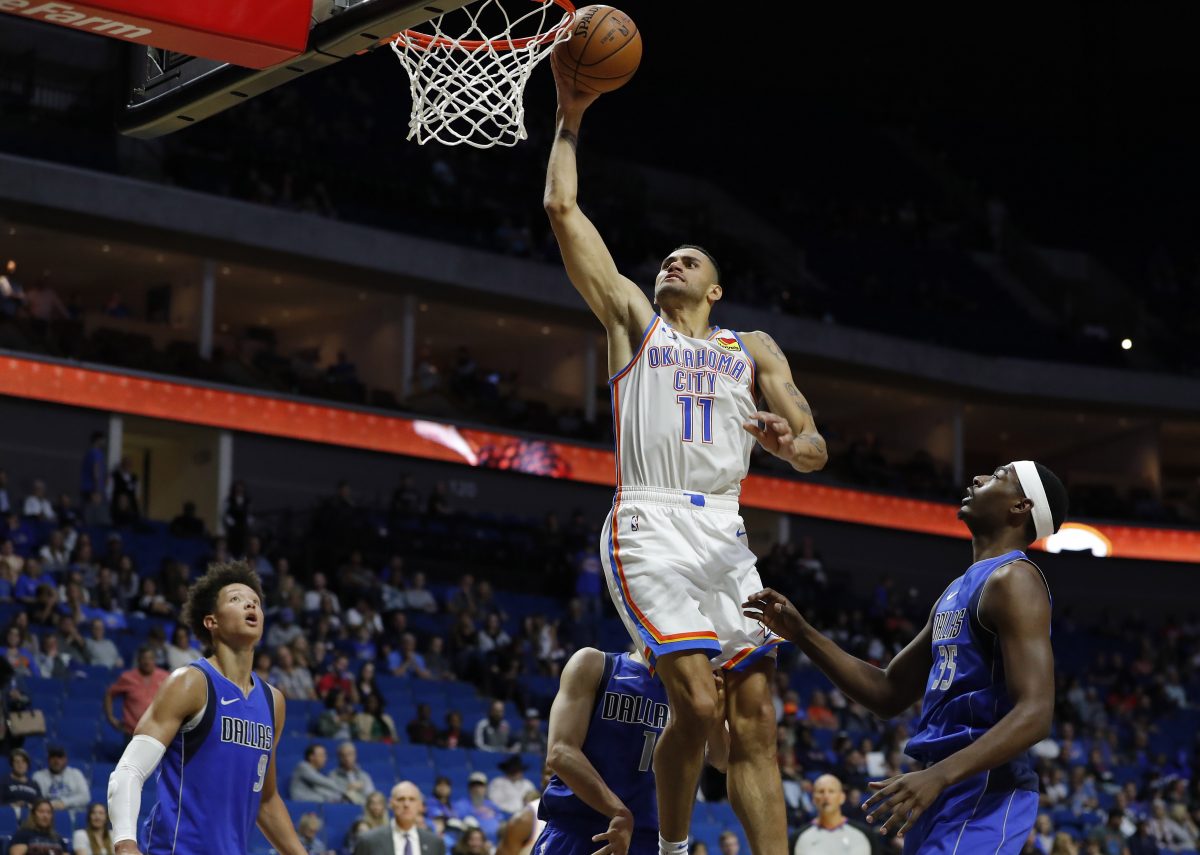 On the first day trades could be made in the NBA, a former Cyclone is on the move.

Abdel Nader will be sent from the Oklahoma City Thunder to the Phoenix Suns, along with perennial All-Star point guard Chris Paul, for Ricky Rubio, Kelly Oubre, Ty Jerome, Jalen Lacque and a 2022 first-round pick, according to a report from ESPN’s Adrian Wojnarowski.

Stay tuned for any other news involving former Cyclones in the NBA as this will likely be a busy week around the association, including Wednesday night’s Draft. 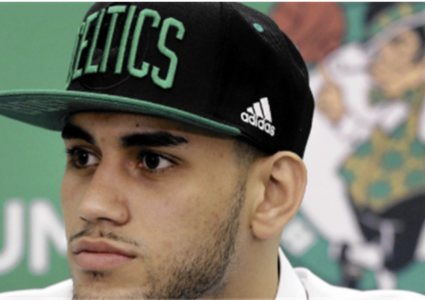 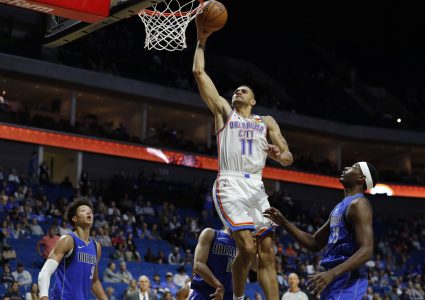 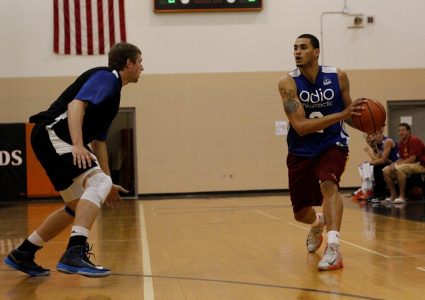