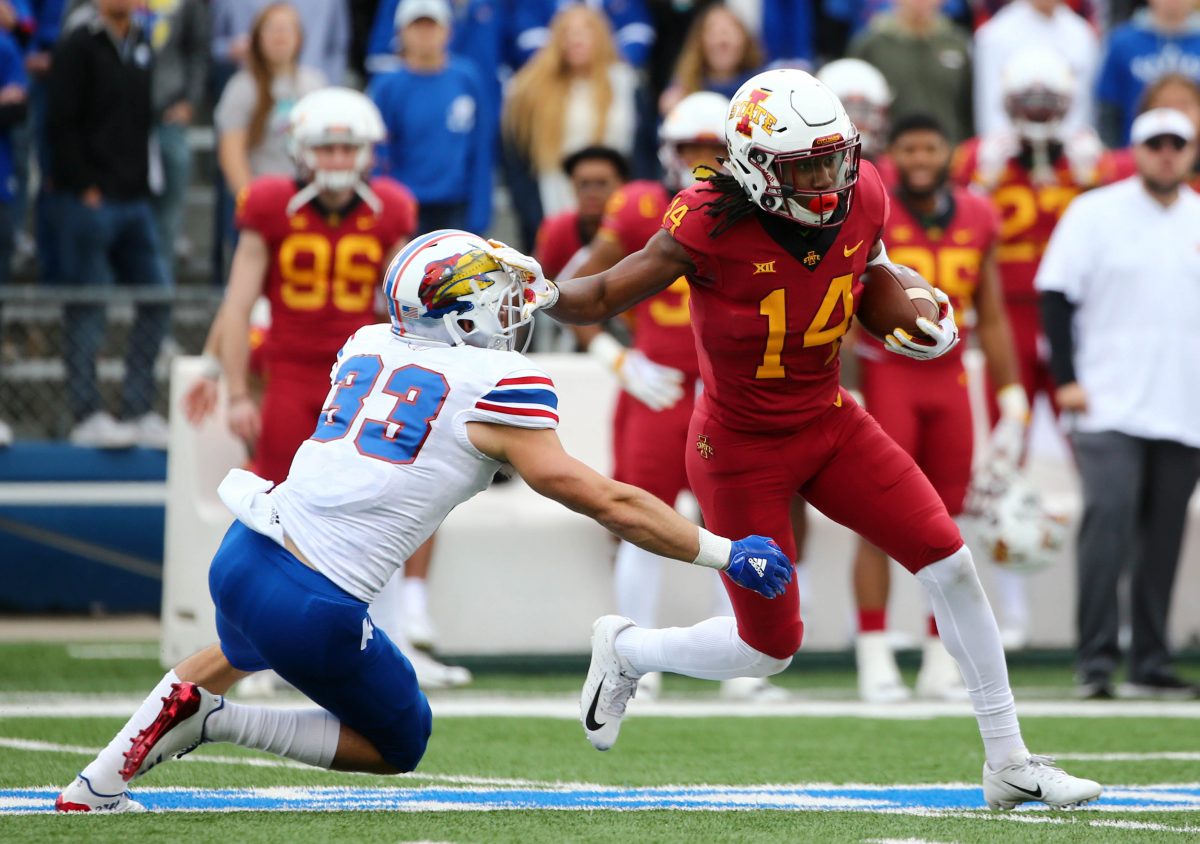 Iowa State will be hoping for the latter on Oct. 31 when it visits Kansas for an 11 a.m. kick televised on Fox Sports 1, as announced by the Big 12 on Monday. It will be the Cyclones’ first game played on Halloween since 2015, which ended in a 24-0 win over Texas.

First, the No. 17 Cyclones (3-1, 3-0 Big 12) will face the task of proving to be a contender rather than a pretender this weekend when they visit No. 6 Oklahoma State in a battle between two of the league’s three co-leaders at 2:30 p.m. on FOX.

Meanwhile, Kansas (0-4, 0-3 Big 12) will square off with the third team in that equation when they travel to Manhattan to take on in-state rival Kansas State at 11 a.m. on FS1.

Iowa State has won each of its last five matchups with the Jayhawks, including last year’s 41-31 win in Ames. Matt Campbell has not lost to Kansas since taking over the Iowa State program prior to the 2016 season. 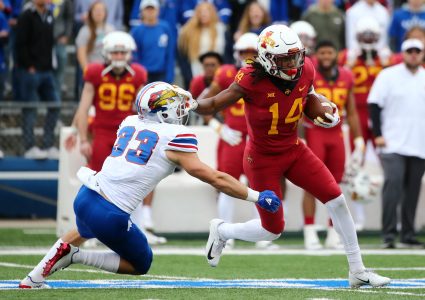 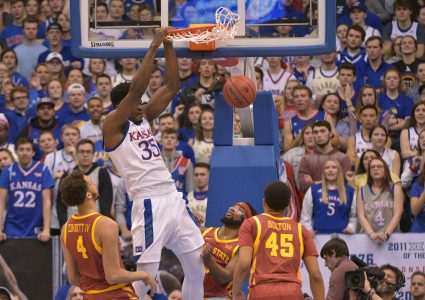 Hot-shooting first half not enough for Cyclones in Lawrence