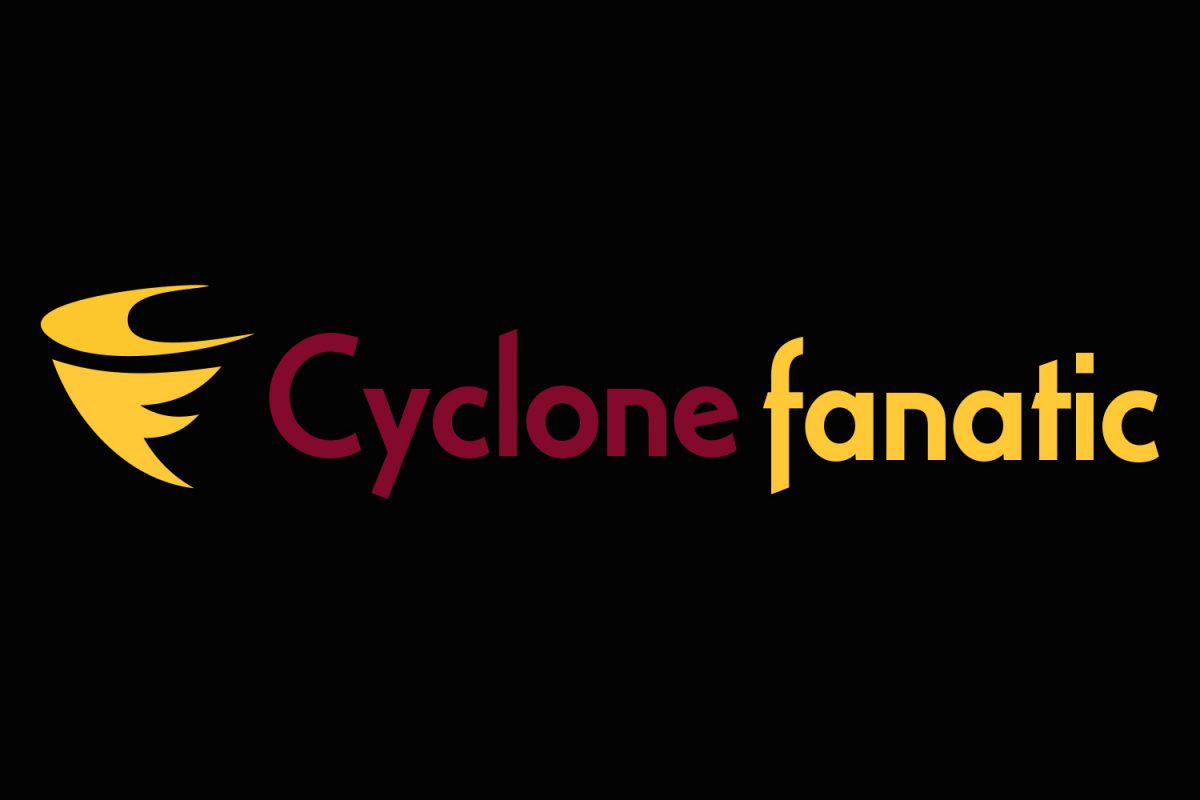 We made it to opening week.

The 2020 Iowa State football season will be unlike anything any of us – from the fans to the coaches and players themselves – have ever experienced.

Many of you reading this have home game attendance streaks that will end this Saturday when the Cyclones kickoff Matt Campbell’s fifth campaign as head coach against a game Louisiana team. But you’ll do what Cyclones do. Take it in stride and come back a more passionate fan in the end.

So let’s all make the best of what I believe will be one of the best seasons in the history of Iowa State football, together.

That’s what we intend on doing for you all here at CycloneFanatic.com, our social media feeds and on the Cyclone Fanatic Podcast Network. We couldn’t do it without all of you and during the oddest of odd times, we want to take you closer to the action than ever before.

The last six months have been trying for our business but I am confident with necessary pivots we made, Cyclone Fanatic, which Jeremy Lind founded in 2005, has put itself in a position to independently thrive for another 15 years and beyond.

But we want to continue to evolve as a media entity and you will see that on game days in 2020, where many of you will be watching from home as opposed to a stadium.

Thousands of you tuned into our virtual season kickoff party last week and the response was overwhelmingly positive. The truth is, while we wanted to make that event a success, it was also a bit of a test run for what we plan to do on game days during the season.

That event was a glimpse into the future of Cyclone Fanatic.

For the 2020 Iowa State football season, you can now count on Cyclone Fanatic for pregame, halftime and postgame analysis that will air on Facebook, Twitter, YouTube and CycloneFanatic.com.

Detailed descriptions of each show, including the time each will air, are blow.

CF Game Day with Chris Williams, presented by the Iowa Clinic (three and a half hours before kick)

Presented by the Iowa Clinic and the Iowa Clinic Men’s Center, join Chris Williams on Cyclone Fanatic’s Twitter, Facebook and YouTube pages for an interactive preview of the day in college football. Our Publisher will take questions from fans and get you in the right mindset for game day.

Live on 1460 KXnO, 106.3 FM and the iHeart Radio App, it’s the Iowa Pork Powered Cyclone Fanatic Tailgate Show with Jared Stansbury and former Cyclone running back Jeff Woody. Tune in three hours before all 10 games (including away games for the first time this year) for an in-depth breakdown of Iowa State’s upcoming game.

New this season and live on Facebook, Twitter, YouTube and CycloneFanatic.com: Interactive conversation and analysis between fans, Chris Williams and former Iowa State quarterback Bret Meyer on the first 30 minutes. Our halftime show will be presented by Fareway, Nebraska Furniture Mart and Centurion Stone.

Courtesy of Karl Chevrolet, minutes following the final seconds ticking off the clock, check out the Cyclone Fanatic Podcast Network’s feed for raw, instant reaction on the day’s game from Chris Williams.

Presented by Karl Chevrolet, live on Twitter, Facebook, YouTube and Cyclone Fanatic, veteran reporters Jared Stansbury and Rob Gray will catch fans up on all of the postgame developments such as injuries, coach comments and more following the day’s game. This show will be interactive too so bring your questions for the fellas.

The above is just on game day. Of course, throughout the week our Cyclone Fanatic Podcast Network feed will be populating daily with a variety of shows that are designed to please different audiences.

Monday: Football (And Random Things) with Jared Stansbury and former Cyclone running back Jeff Woody. A reaction based show that focuses on Iowa State football and the college game as a while.

Wednesday: Meyer to Blythe …. Featuring former Cyclones Bret Meyer and Todd Blythe. Two of the all-time greats breaking down the Cyclones. What’s not to like? Presented by Cody Road Whiskey and the Mississippi River Distilling Company.

Thursday: Action Fanatics, presented by the Draftkings Sportsbook at the Wild Rose Casino in Jefferson. New to the feed this year, Chris Williams & lifelong degenerate Todd Kirke will preview the upcoming football weekend from a sports betting perspective.

Sunday: Williams & Blum Podcast, presented by Mechdyne. What started as the “Quarantine Podcast” in March, the guys will be recording every Sunday night for the foreseeable future. 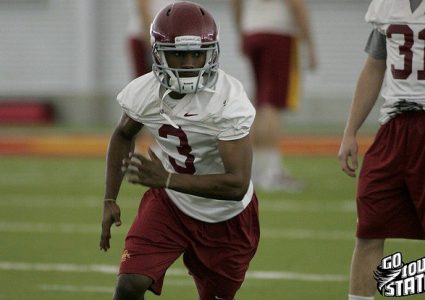