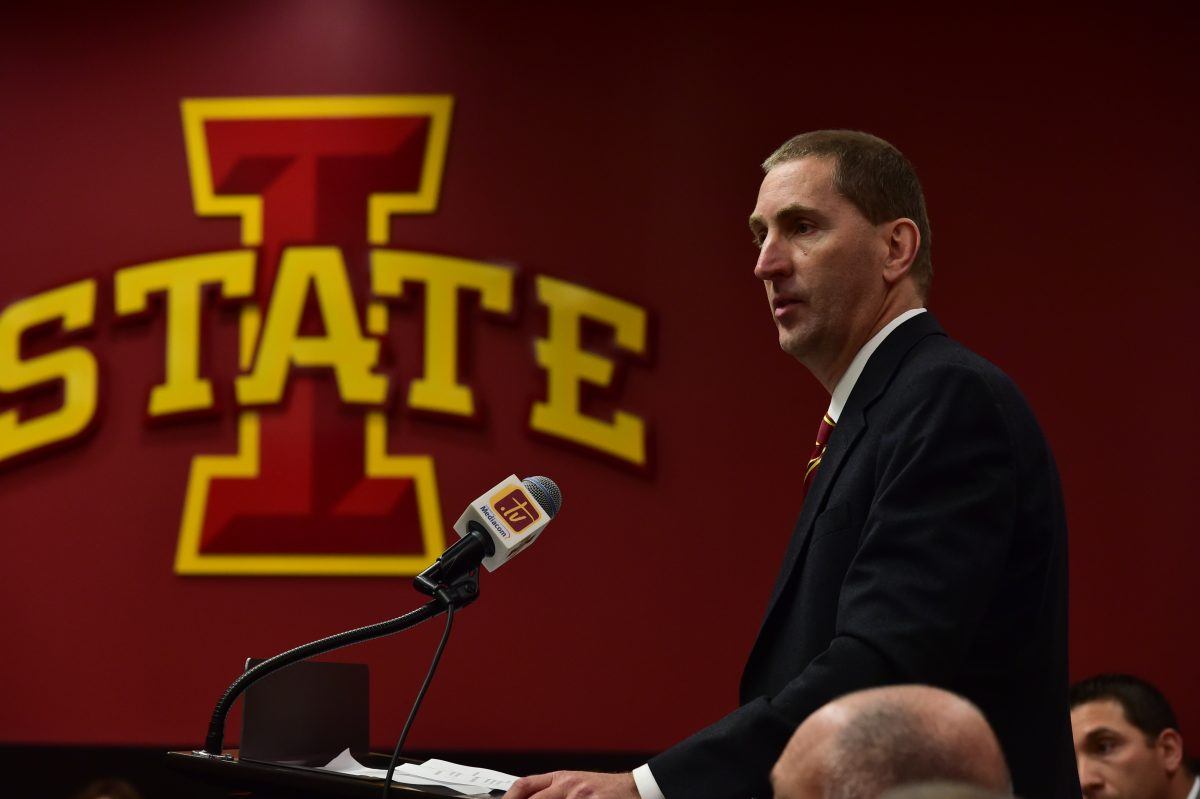 Jamie Pollard sounded off Monday night towards critics of athletic department recommendations to the university, released on Friday, designed to limit the damage from COVID-19 and resulting budget shortfalls during Cyclone Radio Network’s Coaches Show on Monday.

The point that has drawn the largest amount of consternation, and been most widely debated on social media, is an indefinite closing of C.Y. Stephens’ Auditorium in the Iowa State Center.

“The revenues generated from community members attending performing arts at C.Y. Stephens’ are simply not enough to cover the costs of facility operations,” Pollard wrote on Friday. “The university has been subsidizing operations at Stephens’ Auditorium at nearly $1M annually. In addition, the facility has significant deferred maintenance issues which would require another $25M to $50M to bring the building up to today’s standards.  As a result of the significant financial challenges facing the university and the athletics department, we are recommending that C.Y. Stephens’ Auditorium be closed indefinitely and future shows cancelled.”

Pollard followed up that initial statement with a tweet on Sunday (linked below), but he truly unloaded his thoughts and explained his reasoning for even considering closing C.Y. Stephens’ Auditorium on the radio show with John Walters and Brent Blum.

You can read the comments from the man himself, in full, below.

“First of all, no-one wants to close C.Y. Stephens’. No-one wants to lay off sports. No-one wants to let people go. No-one wants to cause any additional harm to anybody, but the fact of the matter is COVID’s winning, folks. It’s winning economically in a way that most people can’t even fathom. Long before COVID, Iowa State University was (facing) significant budget challenges, because enrollment was declining significantly. The campus was looking for all different kinds of solutions. One of the campus’ (problems) is for years the campus has been subsidizing the Iowa State Center and, specifically, subsidizing C.Y. Stephens’. People that passionately enjoy the arts have their tickets subsidized by the university.

“The university was in a great position to fund that for the past umpteen years, but that total is now almost a million dollars a year. The thought that there are people in the community, doctors, lawyers, you name it, that are going to events and, quite frankly, tax dollars are subsidizing their tickets. That doesn’t happen in football or basketball. People that go to our events have to make huge donations to have access to buy those tickets. The university was really struggling because that was a million dollars that was starting to be a cost that maybe was going to impact faculty salaries, faculty staffing, student services. They were looking for solutions. Not answers, solutions.

“The athletics department offered to take it on and see if we could figure out how to creatively find some solutions. We subsequently found a solution to incorporate the Scheman operation into our athletic department facilities and events staff. It did result in some staff layoffs and eliminating some positions, but Scheman is now running in our operation and running without any subsidies from the university. In addition, we had started down the pathway to some renovations to Scheman, a connecter to Hilton and additional parking. We really had developed a plan that was going to long-term make Scheman sustainable.

“I just don’t get people who are getting their tickets subsidized complaining about people trying to find solutions. Then when they don’t want those solutions and they have to face the reality that it could go away, then they want to cast and throw stones for people at that. That’s all I was pointing out.

“You know what, COVID’s winning, folks. Now it’s a choice. It’s a choice of do you continue to subsidize those community members’ tickets or do you layoff people or do you drop a sport? I wonder if some of those arts people would want to sit across from some of our student-athletes and say, ‘You know what, I love arts so much at Iowa State, but I need to get my tickets subsidized, so we’re going to eliminate your sport or eliminate your position.’ That’s the reality that we’re facing as a campus. It has nothing to do with throwing stones like, ‘Oh, athletic department people because we don’t like art.’ It has nothing to do with that. It has to do with the harsh reality of what COVID has done to our community.

“Quite frankly, Ames is a privileged community with a lot of white-collar jobs and, you know, most of the people that have been hurt by COVID have been service-level, entry-level people and a lot of people that are professionals haven’t felt the pain. Now, maybe they’re going to have to start feeling the pain. That’s going to be a wake-up call for some people.

I hate to feel like I’m Mr. Society, but, you know what, some of the vicious, ruthless, righteous people that have reached out and just groused, I’m appalled, because none of them have solutions. Their answer is don’t take away my subsidy.” 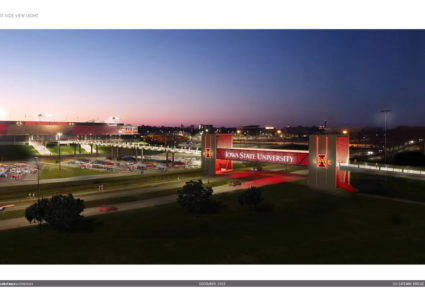