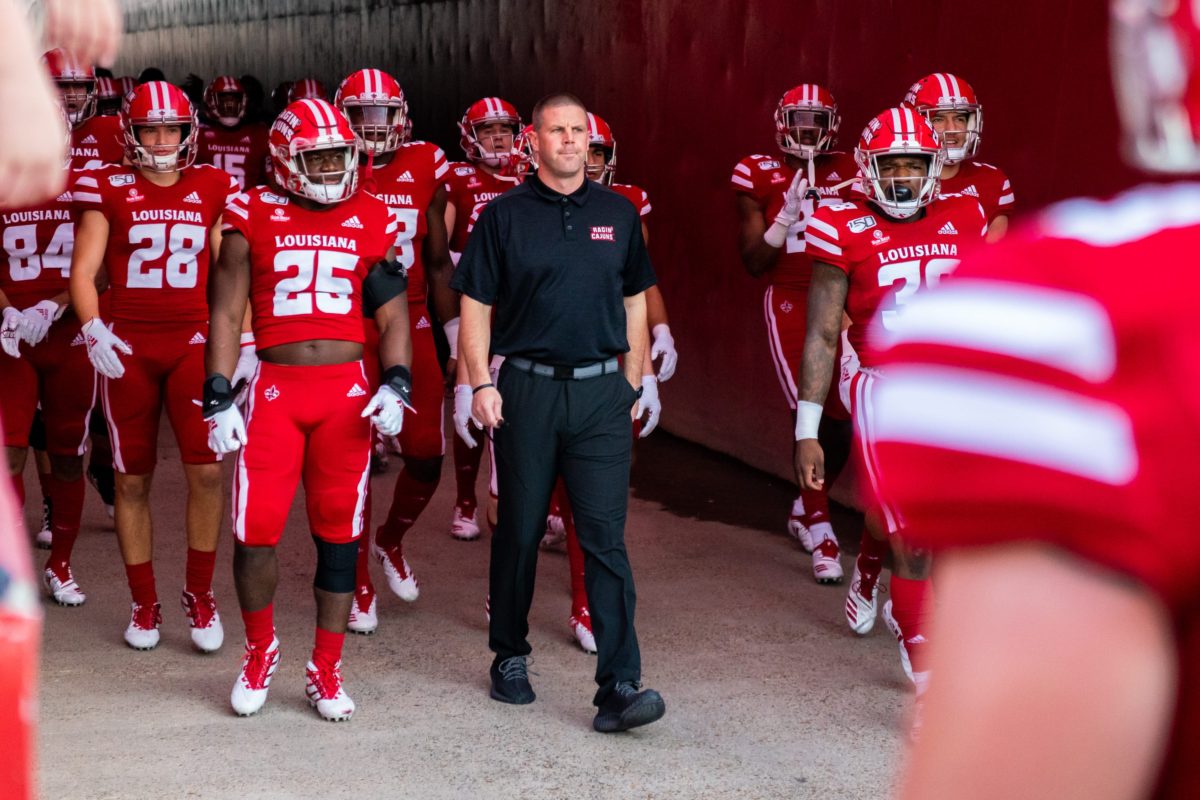 UL’s head football coach Billy Napier walks his players out of the tunnel before the game as the Ragin’ Cajuns take on the Liberty University Flames at Cajun Field on Saturday, Sept. 7, 2019.

Iowa State’s season opener will be played on national television.

The Cyclones’ Sept. 12 tilt with Louisiana has been scheduled as an 11 a.m. kickoff on ESPN, the school announced on Tuesday.

The contest will likely be one of the biggest of Power 5 football’s opening weekend with the Cyclones ranked No. 23 in the initial AP Top-25 (which included teams that will not participate in the fall season) while Louisiana is picked to win the Sun Belt.

The Ragin’ Cajuns went 11-3 last season in Billy Napier’s second year at the helm of the program. The season was capped by a win in the LendingTree Bowl, the school’s first bowl victory since 2014.

Iowa State enters the 2020 season with high expectations after finishing 7-6 last season and losing to Notre Dame in the Camping World Bowl in Orlando. Those expectations are largely driven by the return of star quarterback Brock Purdy, plus a plethora of experienced playmakers, including All-American tight end Charlie Kolar, and a talented defense with nearly double-digit returning producers. 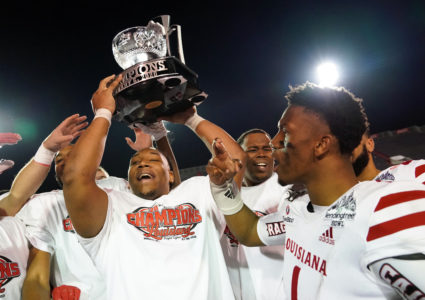 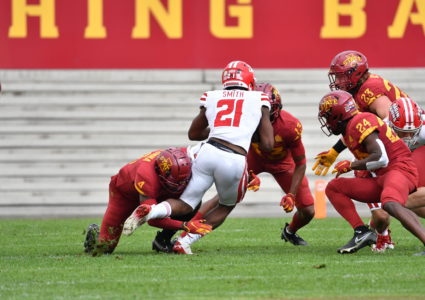