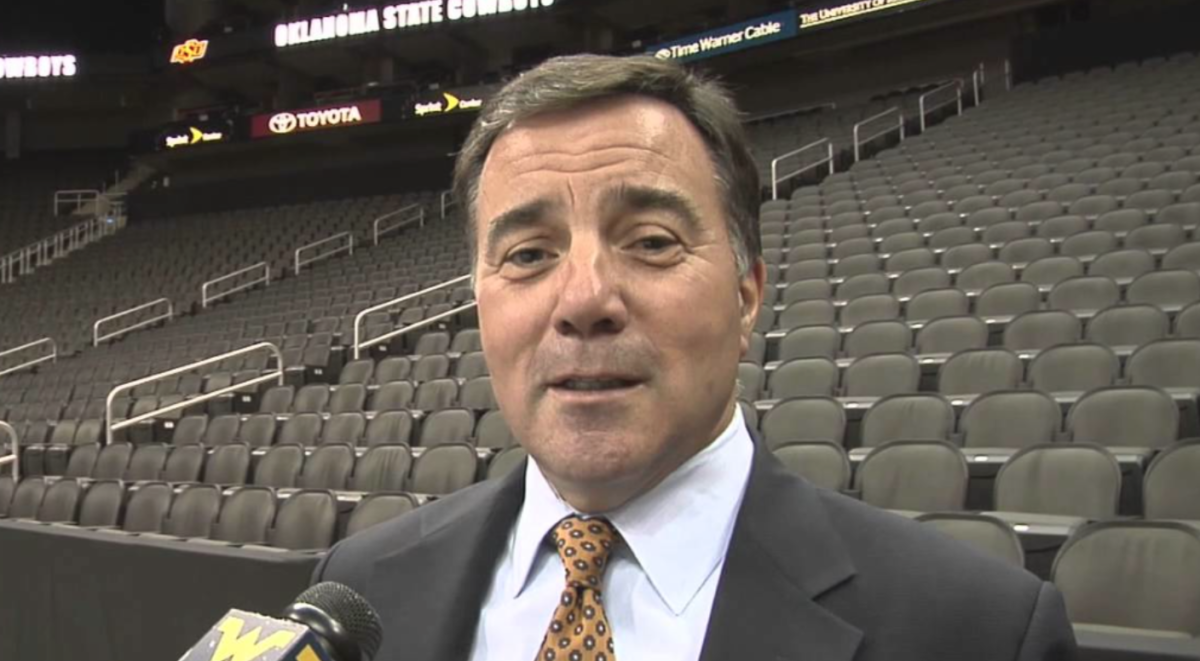 Fran Fraschilla laughs as he recalls the memory.

The longtime ESPN college basketball analyst and commentator — and Big 12 guru — said there’s no place like Hilton Coliseum when Iowa State is reviving from life support and the crowd roars, the building seems to shake and a seismic shift is occurring.

“I love Allen Fieldhouse,” Fraschilla told me recently. “Cameron (Indoor Arena) is special. The Palestra (in Philadelphia). But Hilton is unique, especially during a comeback. There’s no place like it in America when there’s a comeback going on because those guys will these kids to incredible heights and you and I have seen it. The Oklahoma game, down 21 with 17 to go…”

This is when Fraschilla lets out a brief burst of laughter. That’s insane, right?  A Sooners team with Buddy Hield gives up a 22-point lead to anyone, anywhere? Not supposed to happen, but it did at Hilton.

But the magic flowed as much from those players and that time — what Fraschilla calls a “golden era” for the Cyclones, which in retrospect is extra special because few could be certain it was coming when Fred Hoiberg took over at his alma mater in 2010.

ISU, as you undoubtedly recall, hadn’t sniffed the NCAA Tournament for seven straight seasons. By year two under Hoiberg, the Cyclones were back in the “Dance” and making noise on an annual basis.

“There was an innocence about Fred and coming home and would his legacy be tarnished by taking over?” Fraschilla said. “And then all of a sudden as we look back on that run that Steve certainly had a chance to continue — and I watch these kids now playing in the NBA — I’m thinking, I said Monte Morris would play in the NBA when he was a freshman. Or I didn’t think that Georges Niang would ever stop traveling and lifting his pivot foot. Or, boy, Naz Long, what an Iowa State career he had after averaging one point a game as a freshman. There’s no way I ever thought Abdel Nader would play in the NBA — and Matt Thomas, battling injuries and now doing what he’s doing. So I look back on it (and) it’s not only the great memories inside the arena but watching those kids grow up and still having friendships with those guys.”

Several of those guys, of course, are now in the NBA.

Morris is poised to help lead the Denver Nuggets in yet another upset bid against the Los Angeles Lakers in the Western Conference Finals. Former Cyclone Talen Horton-Tucker played minutes for the Lakers in their previous series, too.

Niang was a key bench player for the Utah Jazz all season and helped his team nearly topple the Nuggets in the first round of the Western Conference playoffs.

So this ‘golden era’ for Iowa State continues under the bright lights of the bubble and beyond.

“As much as I love going to KU and I love going to Texas and I live in Dallas — and Scott Drew is one of my closest friends and I love what he’s done — there’s something special about being part of a golden era at Iowa State because nobody knew it was gonna happen,” Fraschilla said. “Nobody knew. These guys weren’t top-25 recruits. Georges Niang came from the Merrimack Valley. I always say, the greatest player to come from the Merrimack Valley. And Monte Morris was a Flint kid. And Naz and Melvin Ejim (from Canada) … so I have so many great memories about being a part of a golden era of Iowa State basketball from a broadcaster’s standpoint. That I was able to tell these stories, really, before anybody else in America told them. You know, talking about Georges Niang as a freshman and then Dickie V and Jay Bilas talking about him as a junior when they came to do games. That’s the fun part, to watch the kids grow up before our eyes.”

Now Fraschilla is waiting along with the rest of us to see what a 2020-21 men’s basketball season will officially look like.

The NCAA is meeting on Wednesday to determine guidelines for men’s and women’s seasons. Expect just about anything to be on the table (including further consideration of an “all-in” NCAA Tournament) in these COVID-19-troubled times, but the broad consensus is basketball will be played. With that in mind, does Fraschilla see a comeback season from Steve Prohm’s Cyclones?

The answer is yes, but with a caveat.

“First of all, let me say this: I know coaching. I think I do,” Fraschilla said. “And Steve Prohm is an excellent coach. He really is. The way those kids responded to him after Fred left and the way Tyrese (Haliburton) came on and improved in a year and a half — Steve’s an excellent coach. He’s been bit by some bad luck at times. It’s been feast or famine and the famine’s really come about because of injuries. Now, this year’s team, I think, is gonna be very, very competitive. I don’t think there’s any question this team is a postseason team. I think that expectations need to be tempered because I’ve never seen a Big 12 that’s gonna be as balanced as this year is gonna be. Kansas is not a juggernaut, but they’re still gonna be at the top of the league. West Virginia and Baylor — I think this league, which has been great, it has been, on paper, throughout the course of the last six or seven years, the best league in college basketball and the numbers say that. But I think this year is gonna have more balance than ever before, so they could have a really good team and still be an NIT(-caliber) team, but they’re gonna have a chance to prove it when hopefully we get past (the worst of) the virus, hopefully. But I think they’re gonna be much improved over a year ago and the young guys who they played a lot last year are gonna get better.”

Just thinking about those possibilities — and talking about them with Fraschilla — put a smile on my face. But I wanted to share one more laugh as I wrap up here.

I mentioned the Naz Long and Scott Christopherson Oklahoma State Cowboys-slaying shots both home and on the road. I chuckled. He reminded me of something I’d almost forgotten.

“DeAndre Kane and Marcus Smart,” Fraschilla said. “The only guy Marcus Smart could not bully his last two years was DeAndre Kane. I think he’s the only guy if they were walking down the street, Marcus Smart would walk to the other side. And I have great respect for Marcus. I’ve watched him since the ninth grade here in Dallas. But I have incredible memories of (Hilton). Again, it gets back to what I said earlier. Nice is in the DNA of people in Ames.”

So are comebacks. Here’s to many more — and hearing Fraschilla help describe at least some of them in real time sooner rather than later.

“People say all the time, ‘I wish I was doing what you’re doing,’” Fraschilla said. “And I tell them, ‘You’re right because I’m really lucky.’” 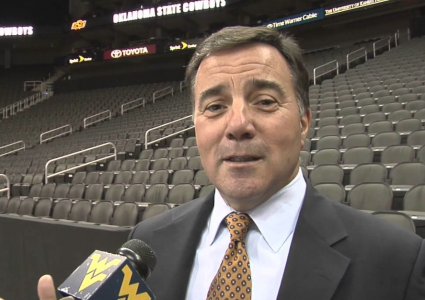